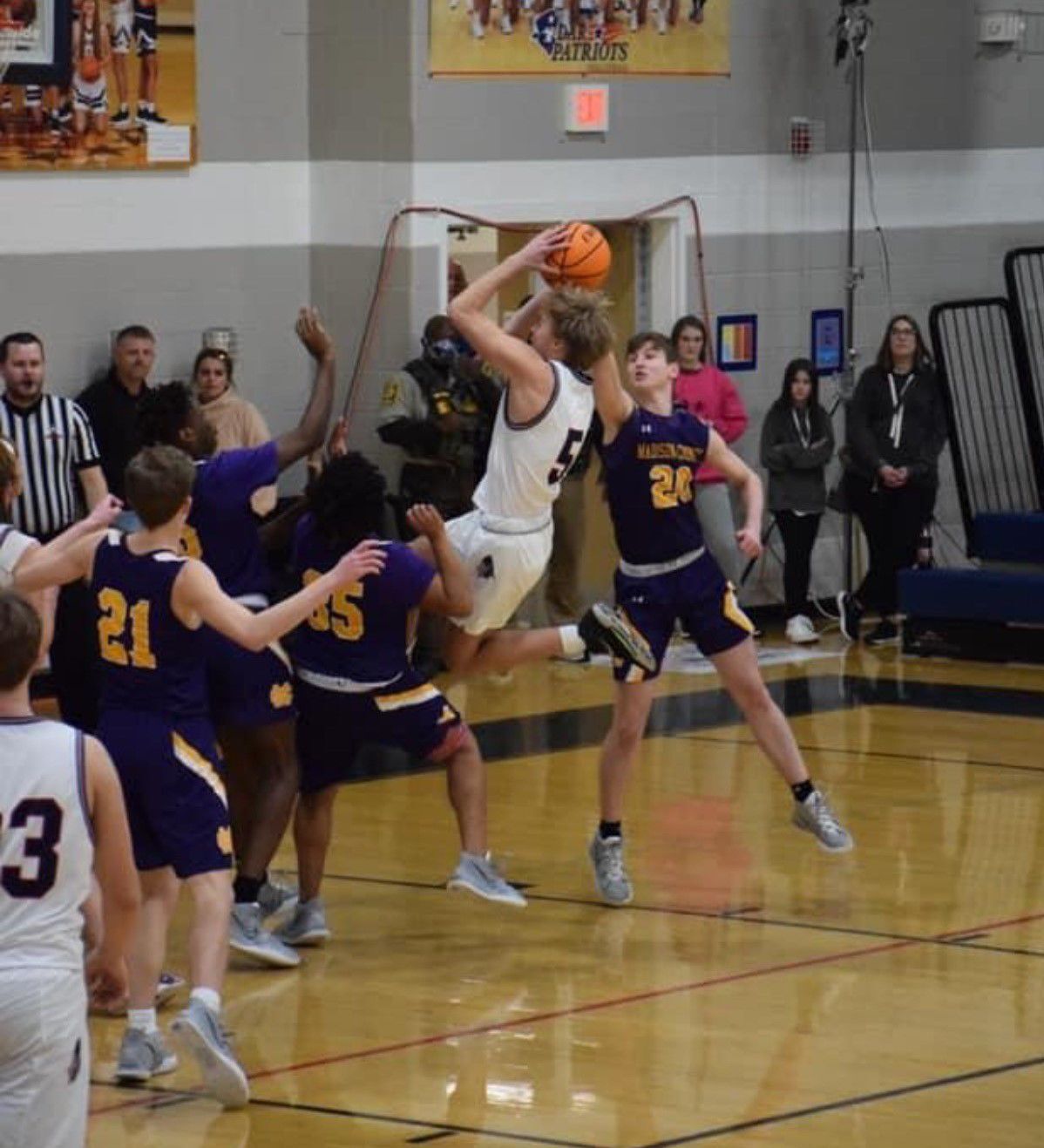 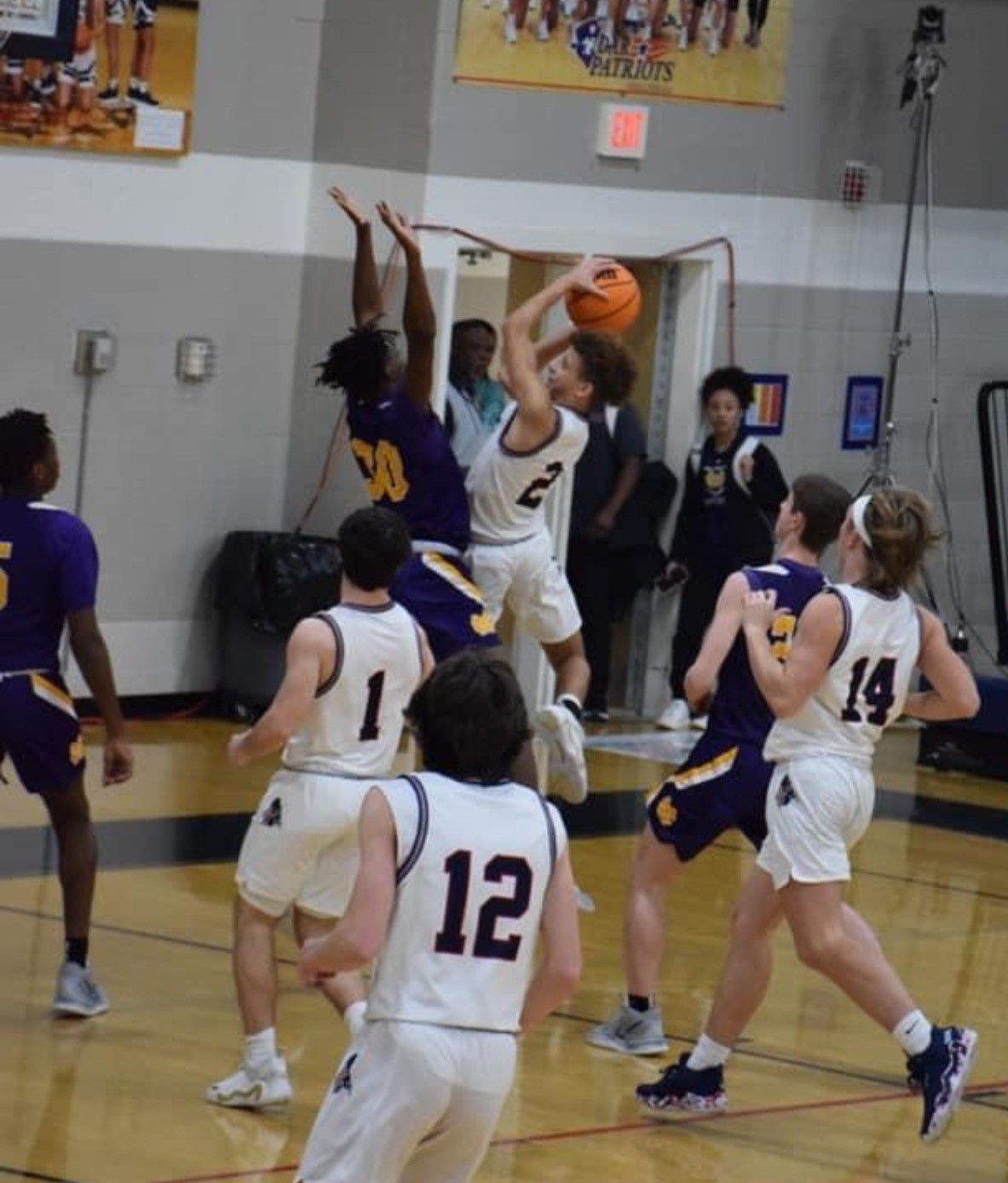 The DAR boys basketball team won the area game against Madison County 80-68. “It was a good game overall," Coach Justin Jonus said. "I'm super proud of Noah Edmonds and Aj McCamey and Kaleb Allen and all of my other varsity guys for playing their hearts out. Our hopes are to host area because of our current seed in the county and just overall. The two weeks we had off really gave us an opportunity to practice harder and take the win on Tuesday.”

Both teams were to play North Jackson on Friday at home.