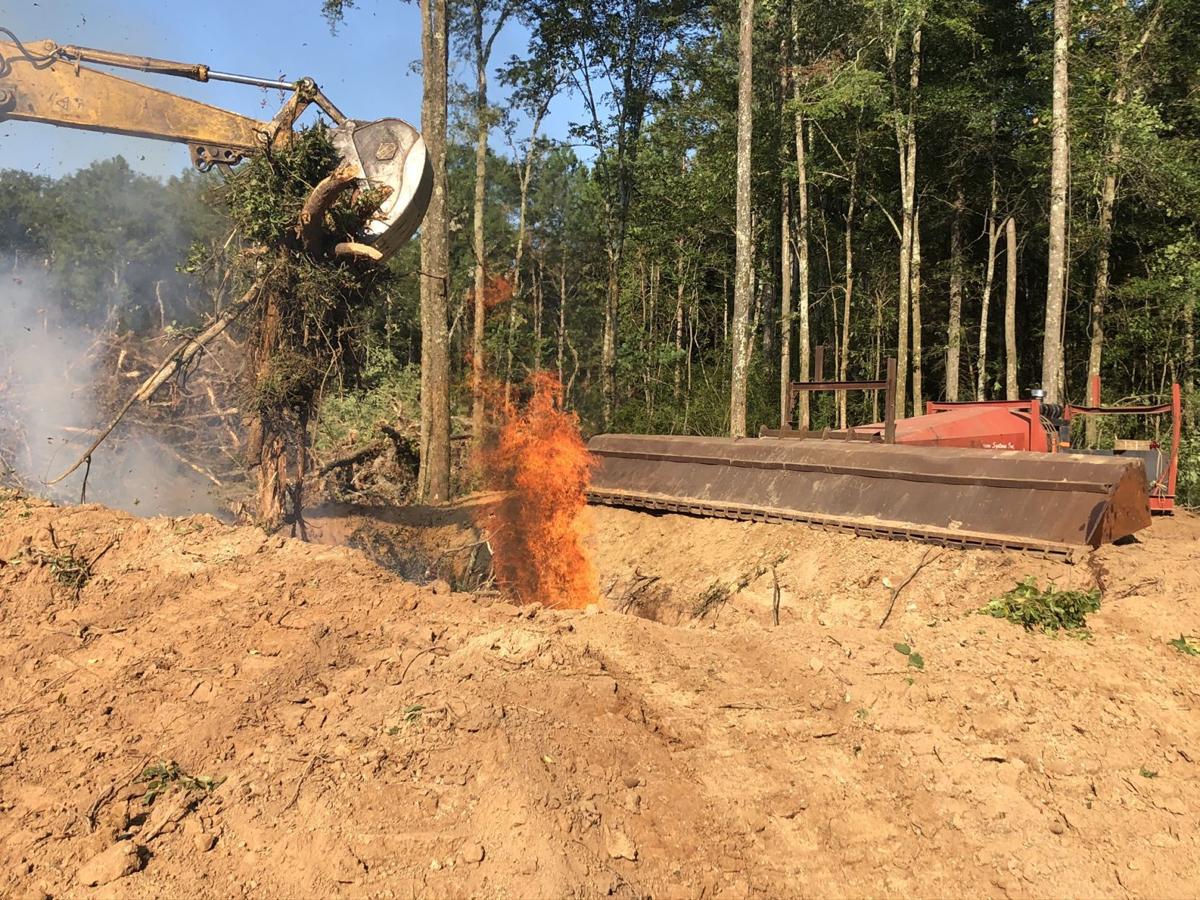 Jon LeCroy is using an air curtain destructor for a large clearing project underway on Creek Path Road. It's a new way of burning debris approved by the Guntersville Fire Department. 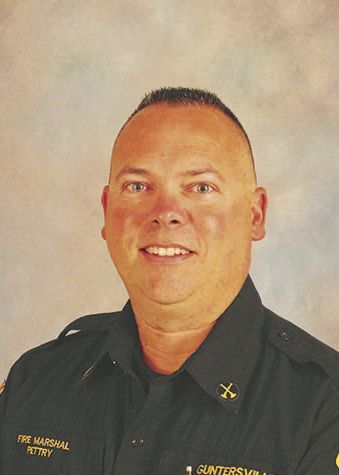 Jon LeCroy is using an air curtain destructor for a large clearing project underway on Creek Path Road. It's a new way of burning debris approved by the Guntersville Fire Department.

In early June 2020, an article was published by myself, Fire Marshal Buddy Pettry, outlining new requirements for clearing large tracts in the City of Guntersville. The new requirement outlined that a burn permit would not be issued for a large tract of land and the debris would have to be hauled away.

Since then, there have been two clearing projects started within the city and the question of burning has come up again. After conducting research with another municipality in our area, it was determined that a couple of alternatives could be given to hauling off the debris. The first option is to use a large wood chipper, which could handle up to a 12" diameter piece of debris. This method was used by Fyffe Construction for the apartment project located on Hwy. 79 South just past Publix. The second option is to use an air curtain destructor. An air curtain destructor is a large machine that uses an industrial fan and nozzle to distribute air over a large pit, creating what is essentially an incinerator for the debris. Being that smoke is a by-product of incomplete combustion, the air distributed over the pit enables the fire to burn more efficiently, which produces minimal amounts of smoke.

Jon Lecroy is conducting the clearing project on Creek Path Road, just past the Marshall County EMA. Lecroy has opted to use the air curtain destructor to conduct the burning and was issued the permit for the burn late last week. I have been to the site on multiple occasions and found the burning operation to be very clean and operating with minimal smoke.

Burn permitting still remains the same for small projects for homeowners in town. The process starts with calling the fire department and having one of our personnel come to your burn site and issue a permit. Natural debris is all that can be burned and you must be 500 feet away from any other structure. Just another reminder, the city offers road-side debris pick-up as well, and because of air quality in the city, is preferred over burning.