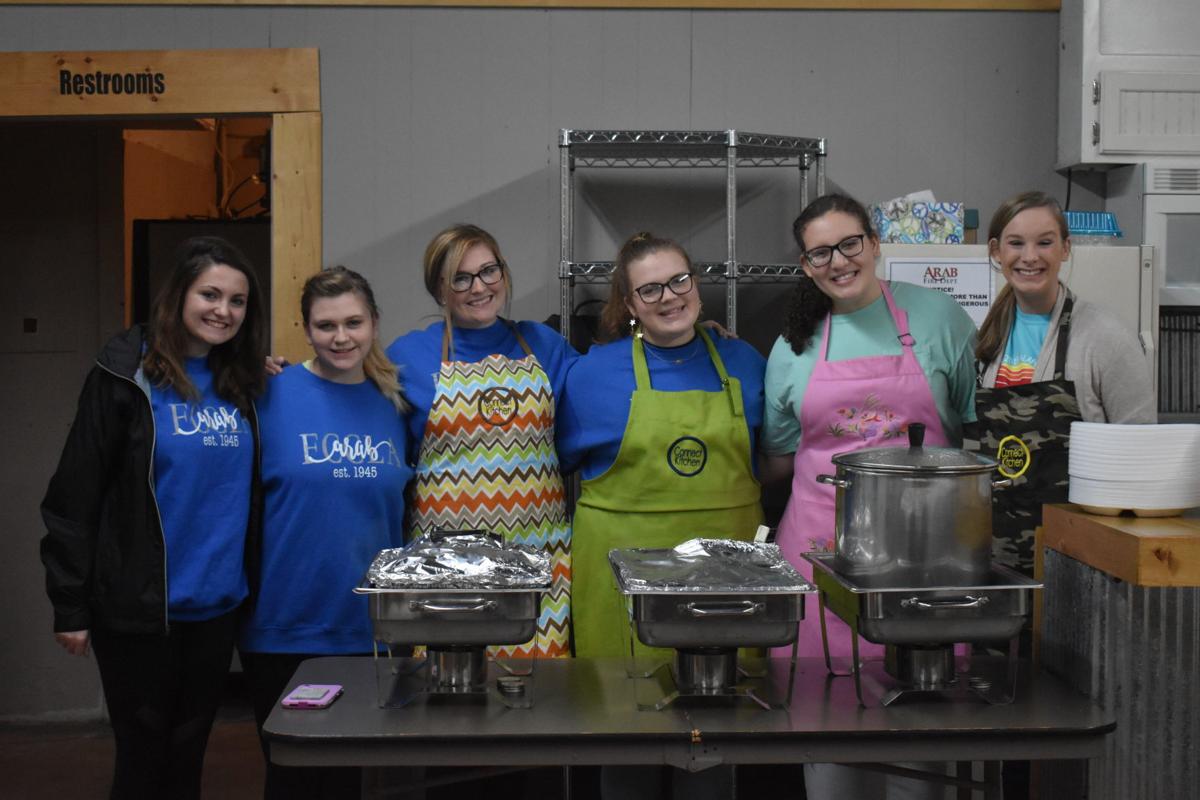 The author and her daughter served along with the Arab FCCLA at Connect Kitchen in Arab on Thursday night. Pictured are left to right: Kaitlin Hawkins, Elise Mayberry, Hope Hanners, Sierra Fredrick, Ajia Jones and Ashley Gattis. 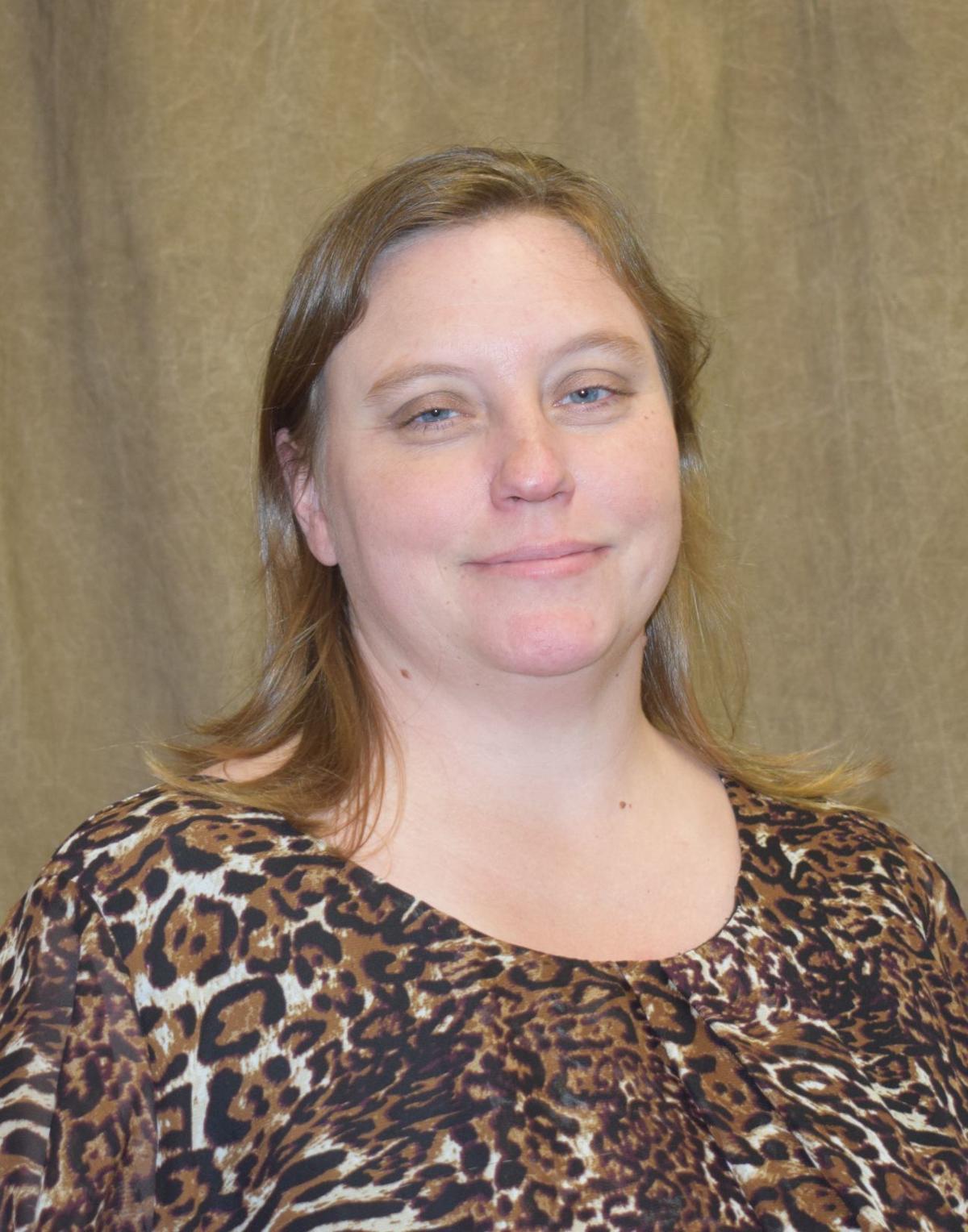 The author and her daughter served along with the Arab FCCLA at Connect Kitchen in Arab on Thursday night. Pictured are left to right: Kaitlin Hawkins, Elise Mayberry, Hope Hanners, Sierra Fredrick, Ajia Jones and Ashley Gattis.

Last Thursday night, my daughter Elise and I served at Connect Kitchen in Arab.

Connect Kitchen has been serving those in need for three years. It serves mainly Arab citizens, but is open for anyone who would like a warm meal.

As part of their community outreach, Elise and members from FCCLA (Family, Career and Community Leaders of America) volunteered their time to help serve meals with Connect Kitchen.

It was raining hard when we left the house, but had slowed down significantly before we arrived. I made sure to have a few extra hair ties in case someone did not have theirs and wanted to serve food, but the only one that needed it was my own daughter. I am that mom that typically carries everything someone needs. On a daily basis, I do not, but for special events I do.

We were assigned to certain areas and there were enough members there that I was not needed, but I felt the need to stay. I just felt like there was a deeper reason for me to be there than my daughter. I know that may sound strange, but I did.

I decided that I would be the one who helped carry plates to those who need extra assistance. Most of the people served could carry their own, but a few needed some help.

Once I walked one couple to their seats, I saw a few glasses that needed to be filled. The kids were doing a great job, but I knew it would help if I stepped in so I did.

After filling glasses and taking trash from a lot of people, I kept noticing a woman who was sitting by herself. I will not go into any details, but let me tell you that I knew I was there for a reason when I spoke with her.

This lady had had some struggles and I was glad to listen. She had medical issues and was glad to have a good, warm meal. When everyone was served and before finished, they packed some of the leftovers to send home with the people who came. I made sure that this lady took some home.

It was as if I just needed to sit and listen. I actually listened too. That sounds strange, but what I mean is I did not have a lot to say. I listened and felt for her, but I did not give advise. I typically try to solve problems, but this time I just listened.

At the end of the night, before we started to clean, she thanked me for just letting her talk and actually being interested in her story.

After we finished up in the kitchen area, I told Elise that I wanted to serve more often. We have set some goals for the new year and I think that needs to be a bigger one for us.

I would have liked for Matthew to have served with us, but he was burned by serving in the past and will probably have to work his way back into serving again.

It was nice to serve with Elise and we plan on being there when they need us. I for one cannot wait.