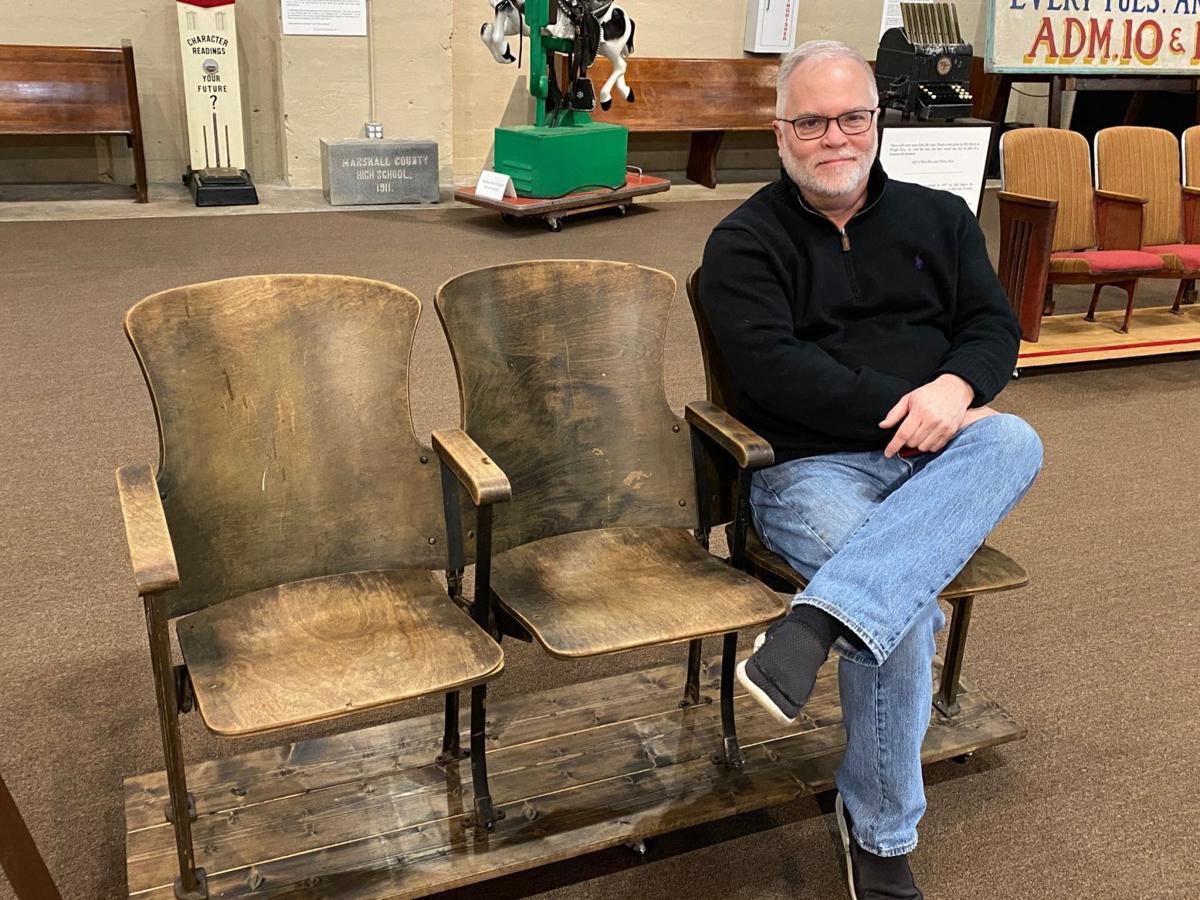 These seats were in the old auditorium at Guntersville's "rock school." Thousands of school children sat in them over the years for school assemblies, programs and more. 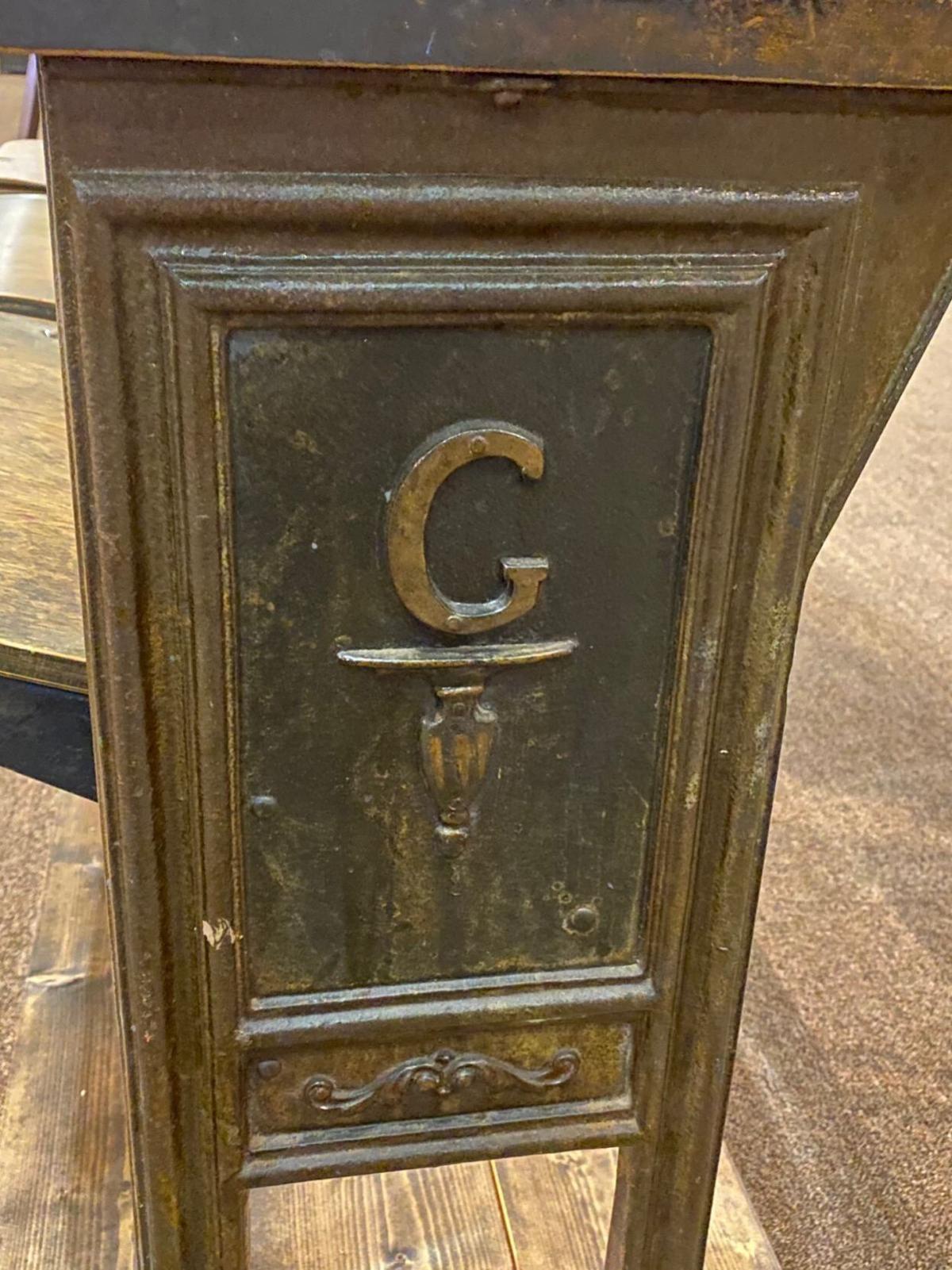 The seats were built for Guntersville and have a G on the end.

These seats were in the old auditorium at Guntersville's "rock school." Thousands of school children sat in them over the years for school assemblies, programs and more.

The seats were built for Guntersville and have a G on the end.

Lots and lots of locals attended elementary school at Guntersville’s “old rock school,” now the home of the Whole Backstage.

Now a little piece of rock school history is among a treasure trove of new artifacts at the Guntersville Museum. Will Smith has donated a 3-seat section of the old wooden seats from the school's auditorium to the museum.

The wood just has that patina of age on it. The seats on the ends are emblazoned with a large metal G for Guntersville.

“The school was built in 1927 and I believe these seats are original to the school,” Will said.

He paid a whopping $15 for the section of 3 seats – $5 per seat – in the 1980s when the Whole Backstage was upgrading the seating.

“We needed more comfortable, cushioned seating,” Will said. “What the Whole Backstage decided to do, rather than ripping them out, was to sell them as a fundraiser for $5 a seat. We made good money on them.”

The 3-seat section he got was from right down front near the stage.

She and Will’s stepfather built a home that resembled a Gatlinburg chalet with a lot of rock and wood and the seats fit in nicely with the décor. They were in her living room for a time, then a guest bedroom.

When she passed in 2018, the seats came back to Will. He just felt they would be a nice addition to the museum and museum director Julie Patton – whose mother Eloise taught at the school many years – agreed.

Just like the seats from the old Lake Theatre, these are on casters so they can be rolled out of the way for large exhibits.

A neat feature of the seats is a large G on the ends.

“They came from the original manufacturer that way,” Will said. So they were apparently made for Guntersville.

Will went to school in Albertville, but the seats mean something to him too. They were there the first time he performed in a Backstage production.

“We did ‘The Snow Queen’ and I remember being the villain and leaping off the stage in a huge cape and running up the aisle,” he said.

The seats at the Whole Backstage have been replaced at least 3 times since the wooden seats were taken out, Will said. The current seating was put in when the big renovation took place in 2005.