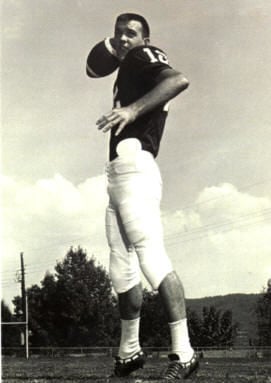 Raymond Weaver was an all-everything player for Guntersville in the 1960s. Football was his life. He coached successfully for many years after his playing days were over. 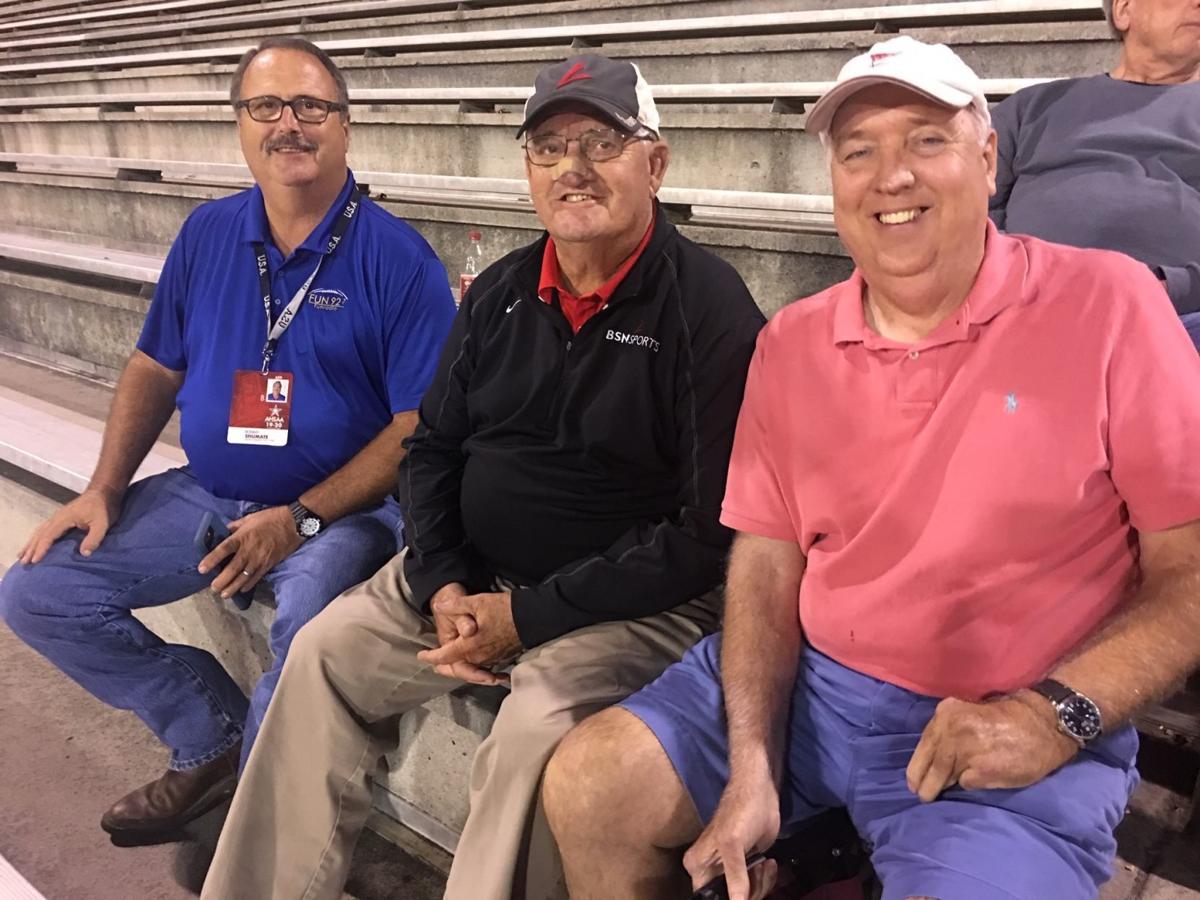 Raymond Weaver was an all-everything player for Guntersville in the 1960s. Football was his life. He coached successfully for many years after his playing days were over.

I was saddened to learn a week or so back of Coach Raymond Weaver’s passing.

We weren’t super close or anything like that, but I got to be around Coach some the last several years and I really enjoyed getting to know him.

He could be opinionated, irreverent and certainly anything but politically correct and it got him in hot water sometimes. But the man knew football and I enjoyed hearing his insights into the game, whether I agreed with them or not.

I remember writing a line once in a story questioning why a team went for 2 points instead of kicking an extra point that said something like “The Great Big Book of Football says you always go for one in that situation.”

Coach called me up later and we had a spirited discussion about why a team might opt for 2 instead of one in those particular circumstances.

“Sometimes in high school football, you just don’t have a very good kicker,” was Coach’s parting shot and I couldn’t disagree. I’d seen it myself.

Coach ran the prognostication show for WTWX for several years where he’d pick the winners before games were played. It was a remarkable thing to listen to. I don’t know what his correct percentage was, but he got way more than he missed and we’re talking obscure teams you don’t regularly follow too.

He was, to put it in a nutshell, a Wildcat legend. I once got to broadcast a game with Coach Weaver and Daniel Millard. It was a pre-season affair with DAR playing someone at historic Milton Frank Stadium in Huntsville. It’s an experience I’ll always treasure, getting to offer up my pearls of wisdom on the air with one of the greats of the game. WTWX even paid me a little to do it.

In recent years, Coach had left the radio program and he often sat near my wife Mary and I in the stands at Chorba-Lee. It was great to just turn around and ask him a question or get an insight from him during the games and immediately post-game. He thought an awful lot of Guntersville running back Logan Pate.

I turned around at one game last year and dang if there weren’t 3 legendary Marshall County football figures sitting behind me – Coach Weaver, Hall of Fame Arab Coach Pod Patterson and longtime football announcer Ronny Shumate. Arab was off that week and Pod and Ronny were getting their weekly football fix by watching Guntersville.

I didn’t know Coach Weaver was in poor health, but Mary and I did note his absence at Guntersville games earlier this fall. Mary mentioned it.

“Have you heard what’s going on with Raymond Weaver?” she asked me at an early game this season. “He’s always here and he hasn’t been.”

The part of Raymond Weaver I knew was that he was just a fun guy to talk football with. But I’ve heard plenty of other stories about him too.

A mutual friend who knew him better than I told me how much he was loved by some of his former players. He related stories of those boys saying Coach Weaver had done more for them than their own families had. He helped them find jobs and things of that nature after their playing days were over.

And you only have to go as far as the Marshall County Sports Hall of Fame website to read about his athletic achievements. He did it all in 4 years as a Wildcat:

- Two time All-County and All-Region and MVP of both as a senior.

- MVP on the 1965 3A All-State team as named by the Birmingham Post-Herald.

- Nine-time qualifier for the state playoffs.

- Charter class inductee into the Marshall County Hall of Fame in 2002.

Voice of the Wildcats Bill Yancy has shared previously how he was voted Little All-American too. He signed at Auburn, served in Vietnam and then finished his education at UNA.

Coach Weaver was a Wildcat through and through. I’ll miss seeing that rascal at the games.