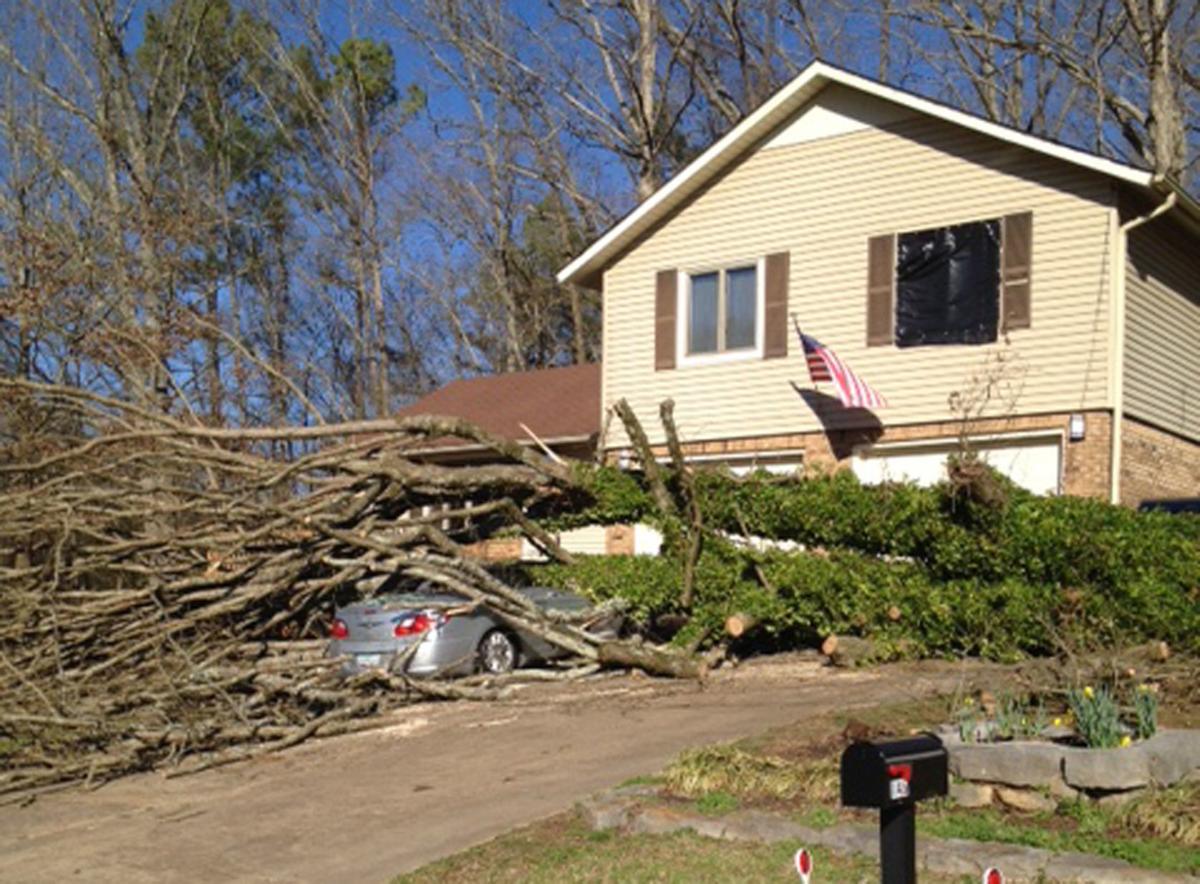 Winds uprooted a tree at a home on Honeycomb Road. 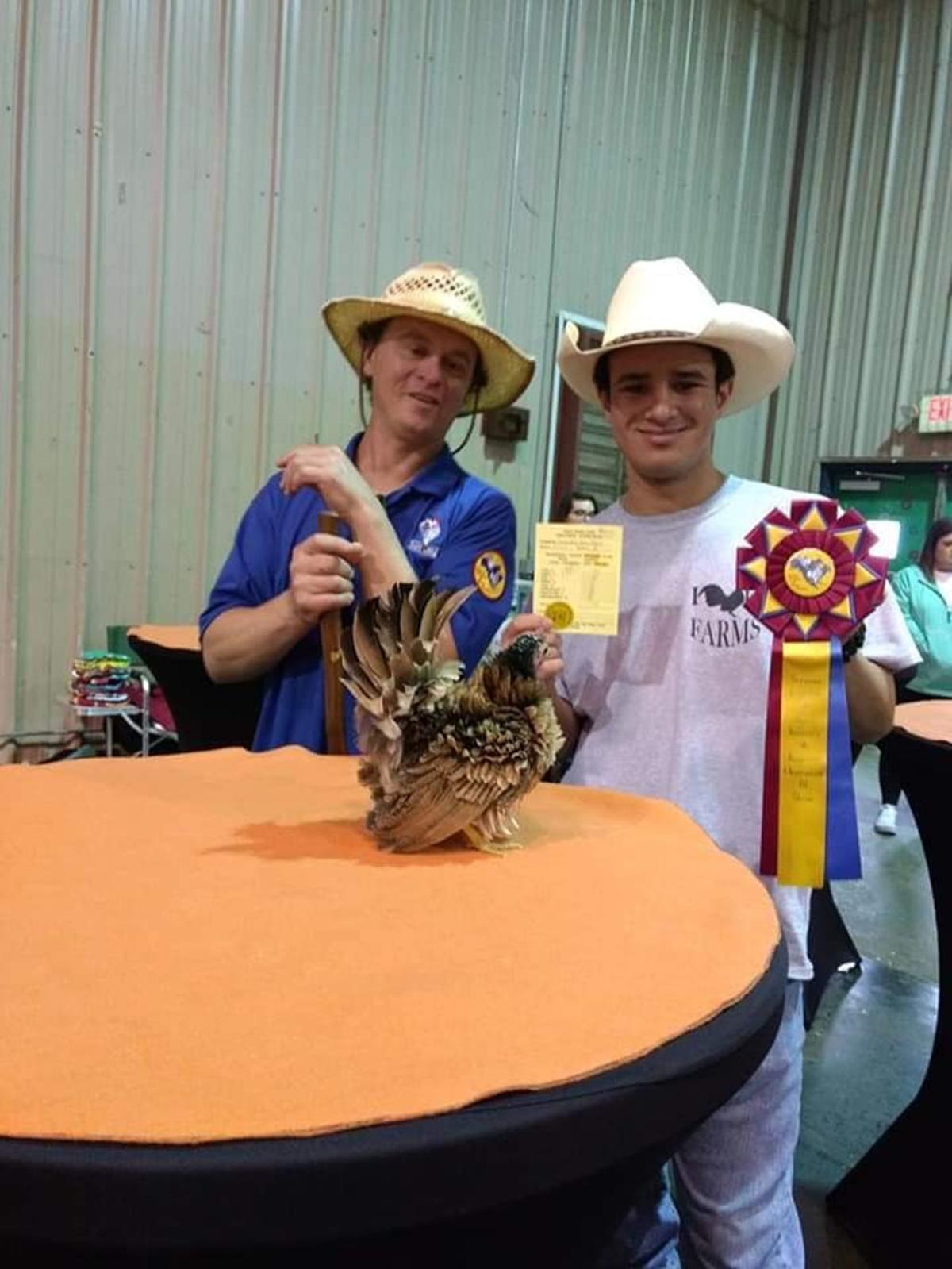 Winds uprooted a tree at a home on Honeycomb Road.

Hebron Community Watch met on February 21, 2019, with around 22 residents attending in spite of the heavy rain. After a delicious potluck supper, Wayne Whitaker welcomed and introduced the guests, Sheriff Phil Sims, and District 2 Commissioner Ricky Watson and his wife, Donna.

The Marshall County Sheriff’s Office has a new website, marshallso.org. This is a completely new site under development. It will allow you to track who is in the jail, see all arrests and releases in Marshall County, and apply for a pistol permit.

They have four aides for the office and need to hire four more deputies. He is proud of how the Sheriff’s Office is positioned and how they got there.

Asked about Constitutional Carry (allowing open carry without permits), Sheriff Sims explained he is a strong supporter of the Second Amendment. He also supports gun permits. If you take a gun out of state, you most likely will need a permit. A permit serves as a background check. Permit money allows the Sheriff’s Office to update Tasers, Kevlar vests, guns, and laptops.

He believes that if you carry a gun, you should know how to use it. You are responsible for the bullet wherever it goes.

He is retired from Redstone Arsenal and raises cattle. Recently, he was clearing ditches during the heavy rain.

Commissioner Watson said to call the shop anytime you need something. He asked everyone to allow time to get the County Shop up to where it needs to be. He wants to work with the communities. He will run everything transparently. If anyone has questions, call him.

Henry King said the Hebron Volunteer Fire Department had 138 calls last year. This year there have been several EMT calls but no fires. Lately, Hebron VFD, along with New Hope Fire, trained to fight forest fires.

There was discussion about garbage piled up on the side of Highway 431 just past the Church of Christ. The garbage has been there for months and the weather is not helping. Henry King and the Sheriff said Susan Owens would be the one to call. She is the Solid Waste Management Officer for the Ccounty.

PALS pickup on Cottonville Road scheduled for February 23 is postponed until Saturday, March 2.

The next meeting is Thursday, March 21, at the Hebron Community Center.

High winds uprooted a tree on Honeycomb Road. Unfortunately, the tree landed on a car and damaged the house. At this time, more information is unknown.

Honeycomb Community Watch meets Monday, March 11, at 6:30 p.m. Come meet your neighbors and find out what is happening in Honeycomb Valley.