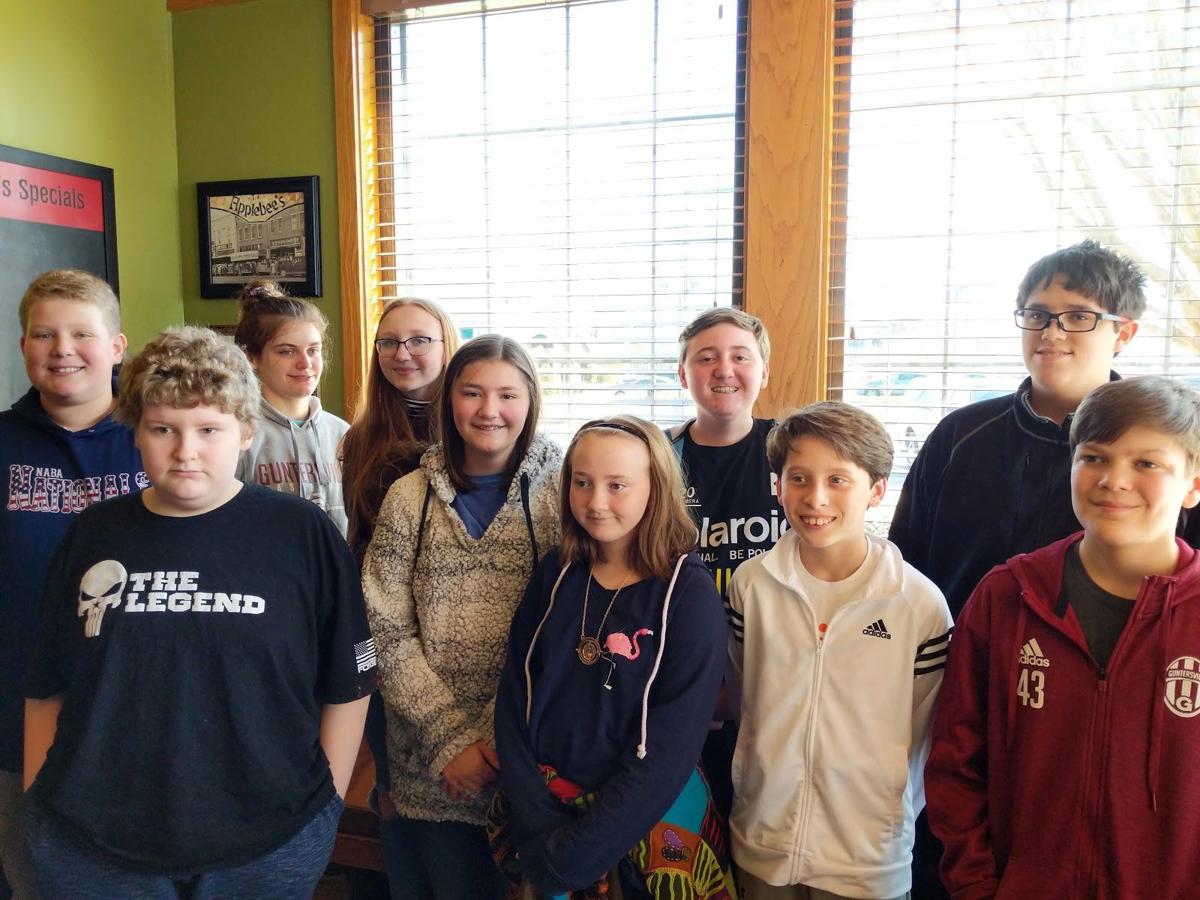 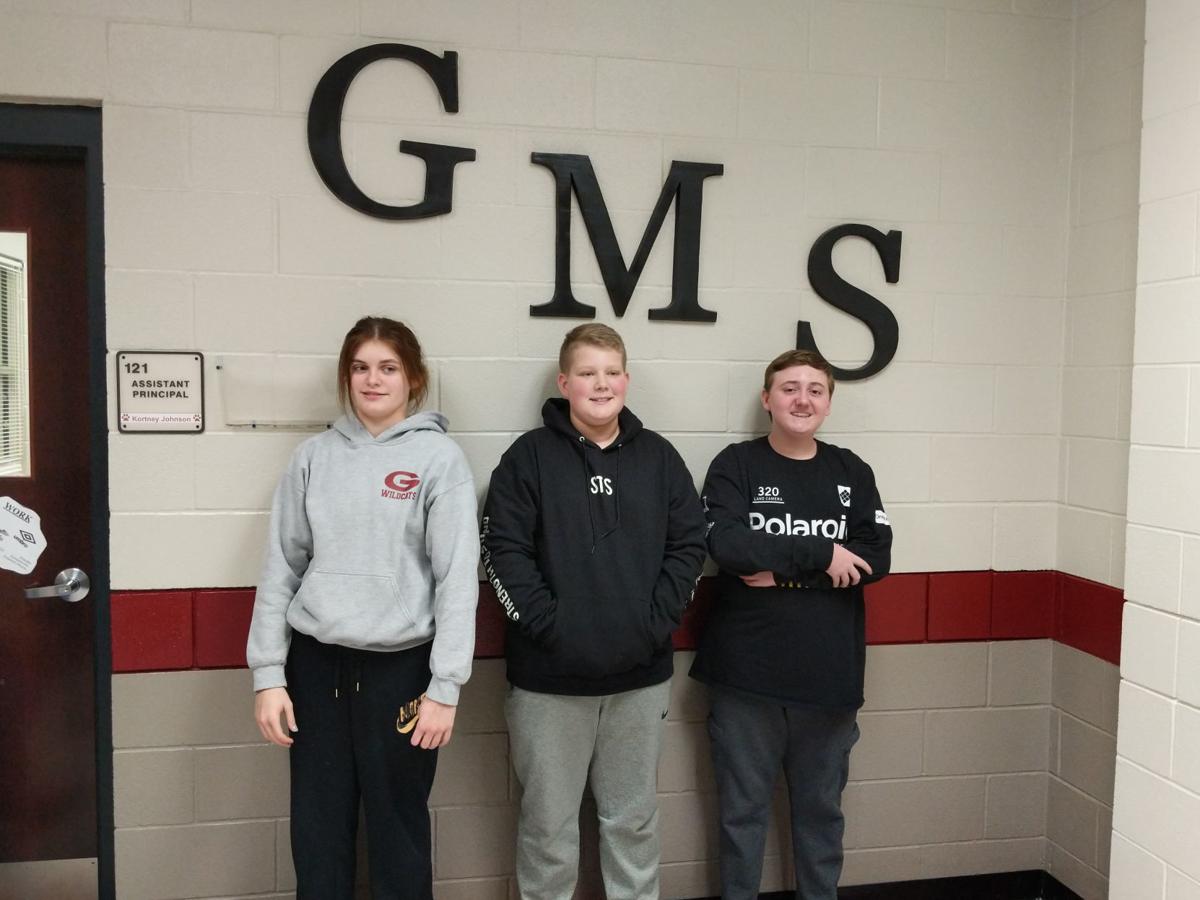 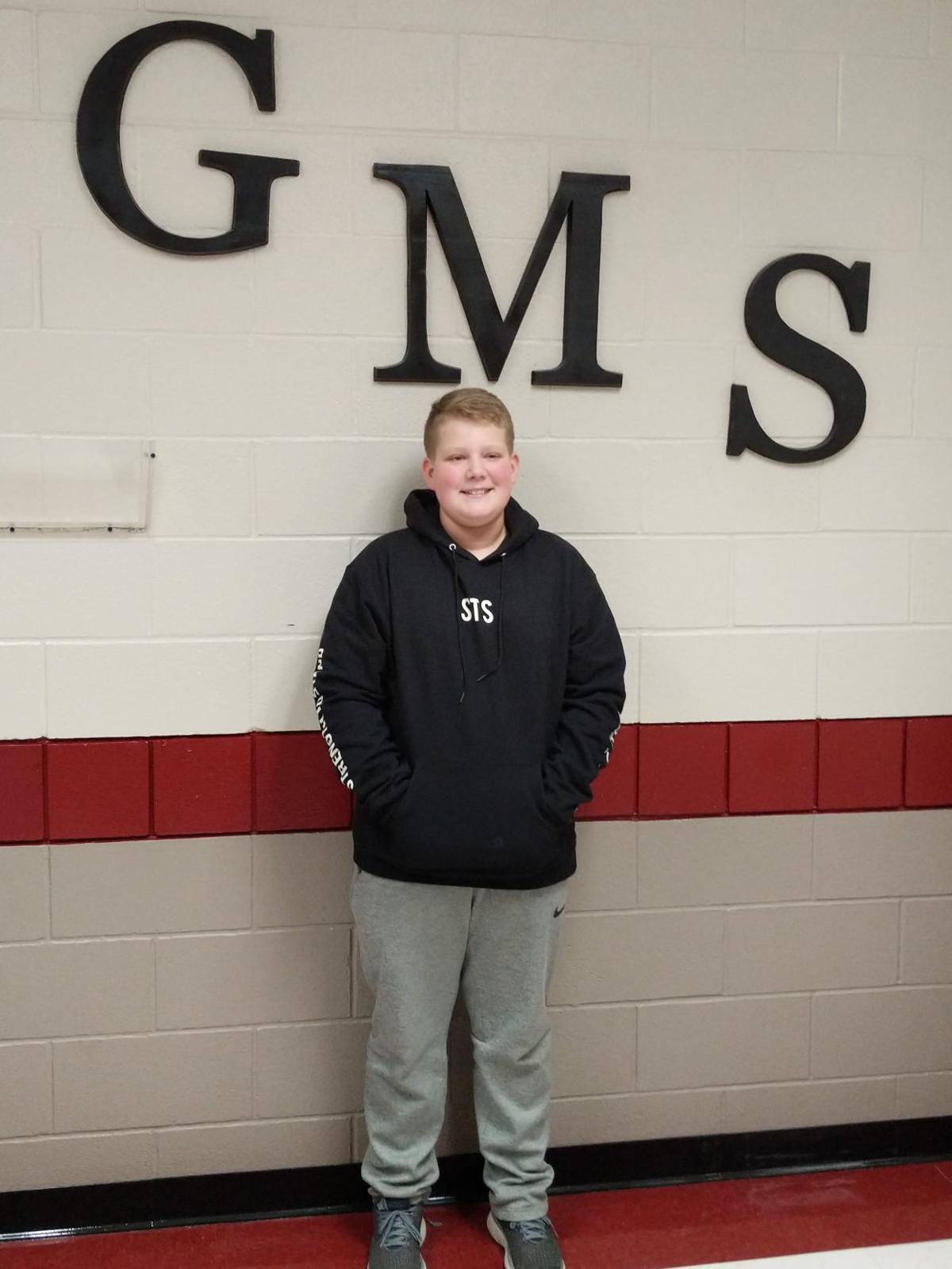 The GMS annual National Geographic Bee was held in late January and, as always, the competition was tough.

The bee began in the history classrooms where students participated in 7 rounds that included questions about states, continents, and countries. The questions were designed to test students on their geographical knowledge.

“It is more than just knowing your states, countries, and continents by memorizing a map," Mrs. Nunnelley said. “Most of the questions require this basic knowledge but delve deeper into the use of skills to determine the answers. It is more a test of geographic skills than of memorized knowledge, especially this year.”

There was more effort put into making categories and questions that were interesting to students. It also involved putting together geographic clues to find the answers.

“It made it much more engaging and competitive,” Nunnelley said. “Just guessing would not necessarily get you the correct answer.”

After some tough competition, the top three, all 8th graders, emerged to compete for the top prize. Anna Waldrop, Cale Dollar, and Evan Hill answered the final questions of the bee. Ultimately, there could be only one.

History teachers, Ms. Hancock and Mr. Thomas, thought it was the most competitive bee they have seen in several years. Mrs. Teall thought that the format made it much more exciting for the students.

Cale took a qualifying test, scored by Nat. Geo. If his score falls in the top 100 scores in the state, he will advance to the state round held at Samford University in March.

After the competition, the top 10 were treated to an awards luncheon at Applebee’s. The ability to hold the competition and reward the students is all thanks to an Apple Grant given by the local Apple Foundation.

“We literally could not do this without them,” Evan Hill said.

“I am really thankful that the Apple Foundation appreciates how important this academic competition is to us and how competitive it is,” said Cale Dollar.

“It was a great competition, and I am glad we got to celebrate doing well together,” Anna Waldrop said. Aden Blythe said he was proud to be in the top ten and thankful for the award luncheon.