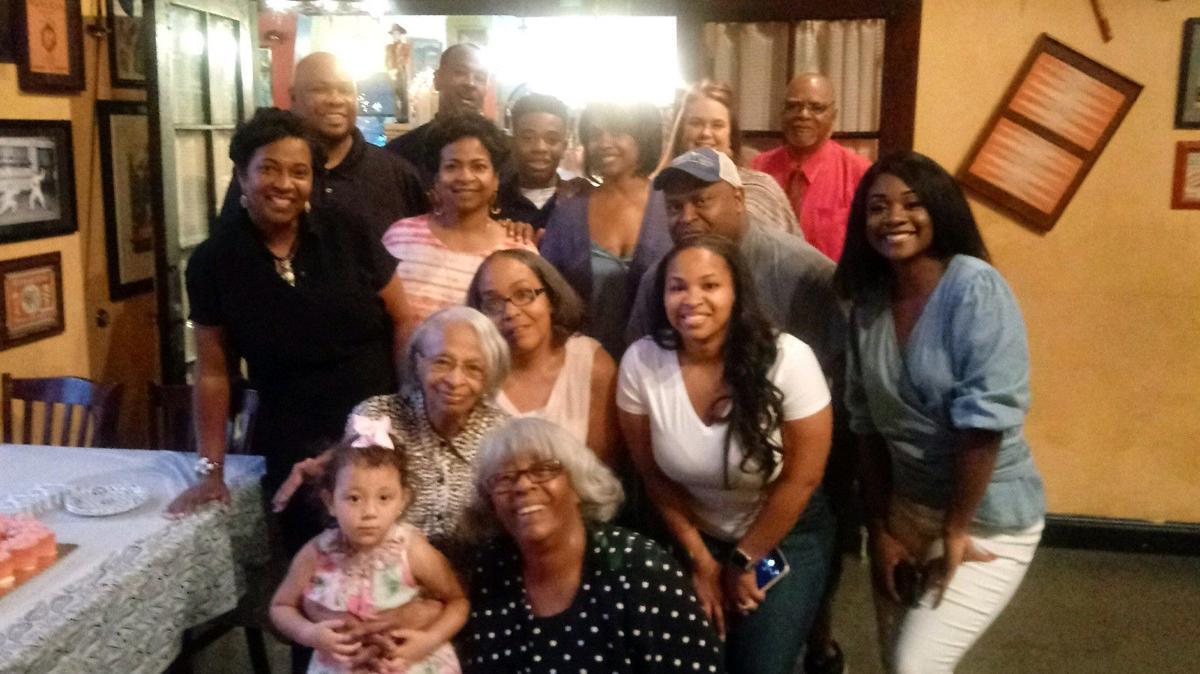 Beulah Stewart turned 90 and was surrounded by her family for her special celebration. 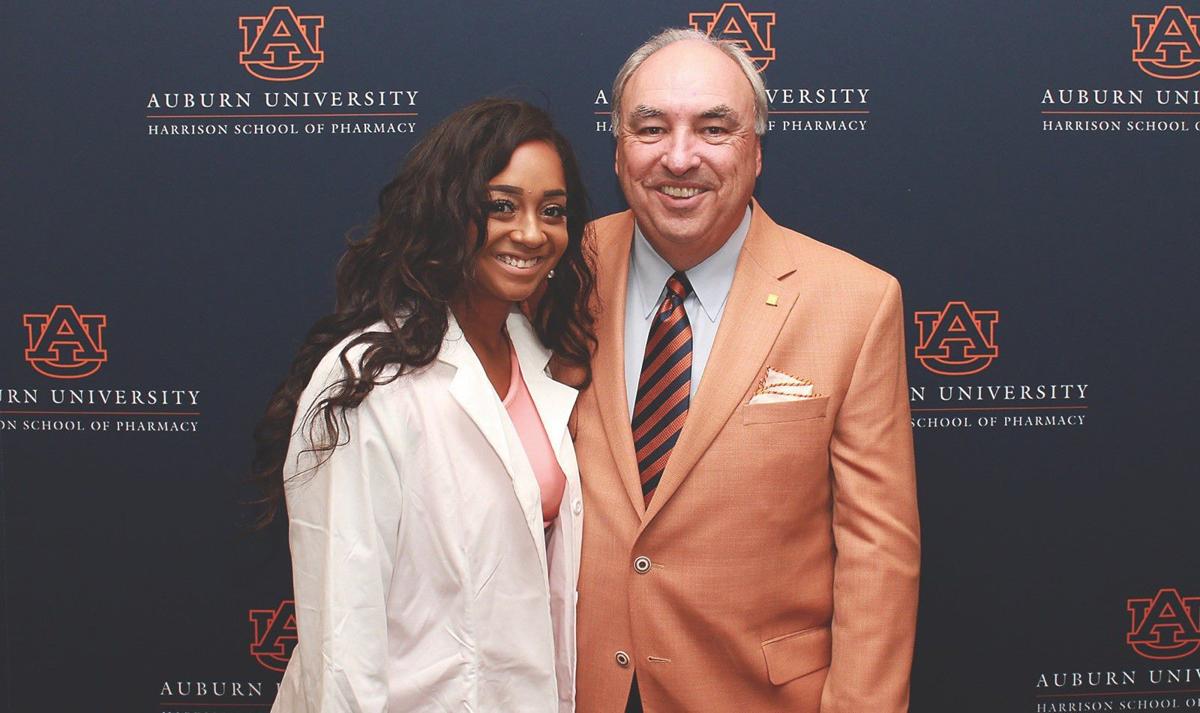 Raven Stewart received her "white coat" as a pharmacy student from Guntersville pharmacist Buddy Bunch, who has served as her mentor.

Beulah Stewart turned 90 and was surrounded by her family for her special celebration.

Raven Stewart received her "white coat" as a pharmacy student from Guntersville pharmacist Buddy Bunch, who has served as her mentor.

A lifelong resident of Guntersville, Beulah Stewart celebrated her 90th birthday on August 23. On Saturday, August 25, her family and friends celebrated with a dinner at Terranova’s in Huntsville. Mrs. Stewart was married to the late John Stewart, Jr. for 43 years. They had six children - Doris, Elaine, Jonathan, Wendell, Rita and Janice; and six grandchildren.

Friday, August 17, 2018 marked a significant milestone for Guntersville native Raven Stewart. A recent graduate of the Georgia Institute of Technology this past May and a 2022 Doctorate of Pharmacy candidate of the Auburn University Harrison School of Pharmacy, Raven was presented with her white coat, which signifies the beginning of her career as a health professional.

Raven was coated by her lifelong mentor Buddy Bunch, who has played a significant role in her pursuing her career as a pharmacist. Raven, along with 152 of her classmates, took the Oath of Pharmacist.

When asked why she wanted to become a pharmacist she replied, “I wanted to be in the healthcare field, but I just was not sure which path that I wanted to pursue until a few years ago. I decided on pharmacy because of the versatility within the field. When most people think of a pharmacist, they think the pharmacist that works in a retail or community setting. What people do not realize is that there are all types of pharmacists - clinical, nuclear, research, ambulatory care.”

Raven’s goal is to become a psychiatric pharmacist. She would love to raise mental illness awareness in her community. According to the U.S. News & World Report, Harrison School of Pharmacy ranks among the top 20 percent of pharmacy schools.

The Lakeview Community Civic Organization's Barbecue Fundraiser will be held Saturday, September 15, at the Williamson-Harris Park.

Unpaid orders must be picked up at the park on Saturday, September 15, before 11 a.m. All prepaid orders will be held. Any unpaid orders that have not been picked up by 11 a.m. may be resold.

1 can cream of chicken soup

2. In large bowl mix together thawed potatoes, seasonings and cheese.

3. Stir in cream of chicken soup and sour cream.

4. Spread mixture into baking dish. Cover with foil and bake for approx. 45 minutes or until bubbly.

5. Remove from oven and spread crushed crackers or chips on top. Pour melted butter over crushed crackers/chips. Return to oven and bake uncovered for an additional 10 minutes. I like my topping to turn a golden brown so I turn on the broiler for about 1-2 minutes until desired browning is reached.

6. Allow potatoes to cool for 10 minutes to set before serving.