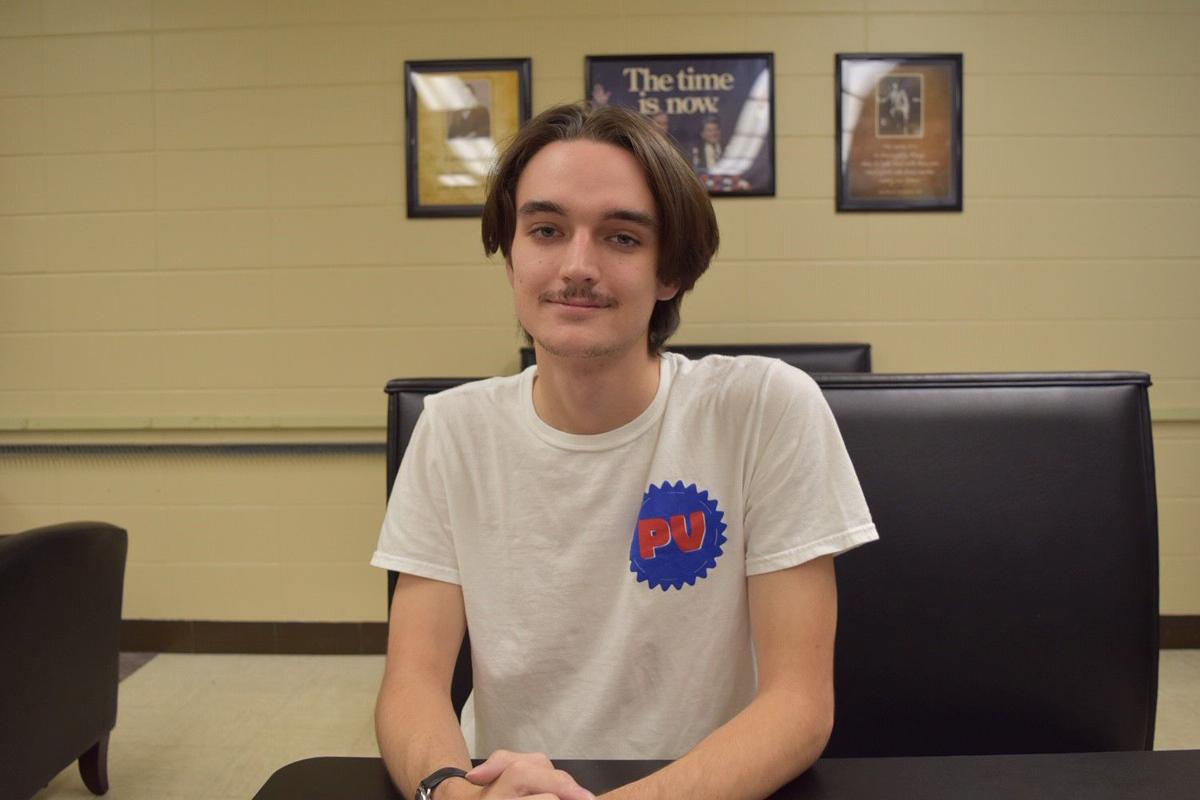 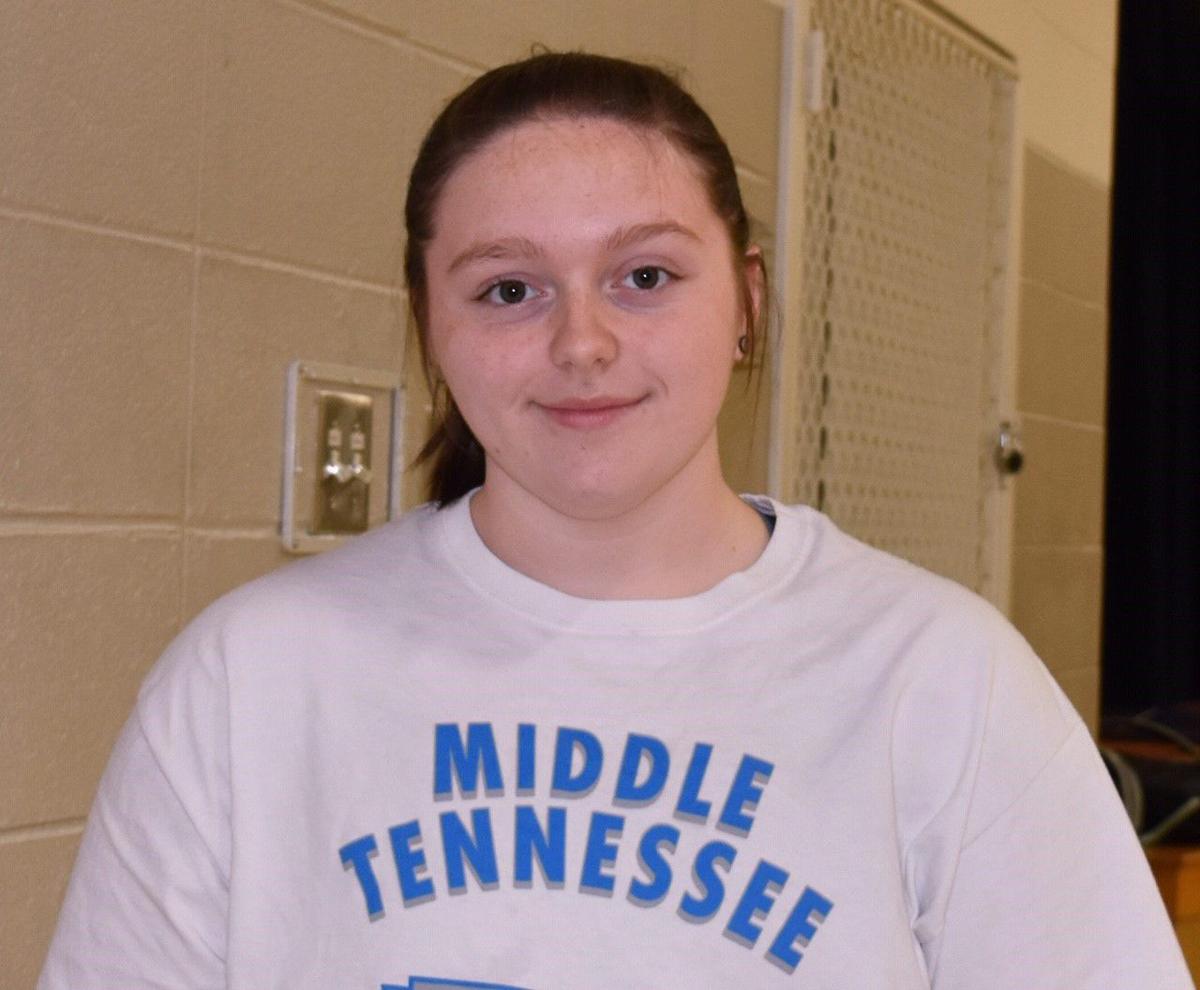 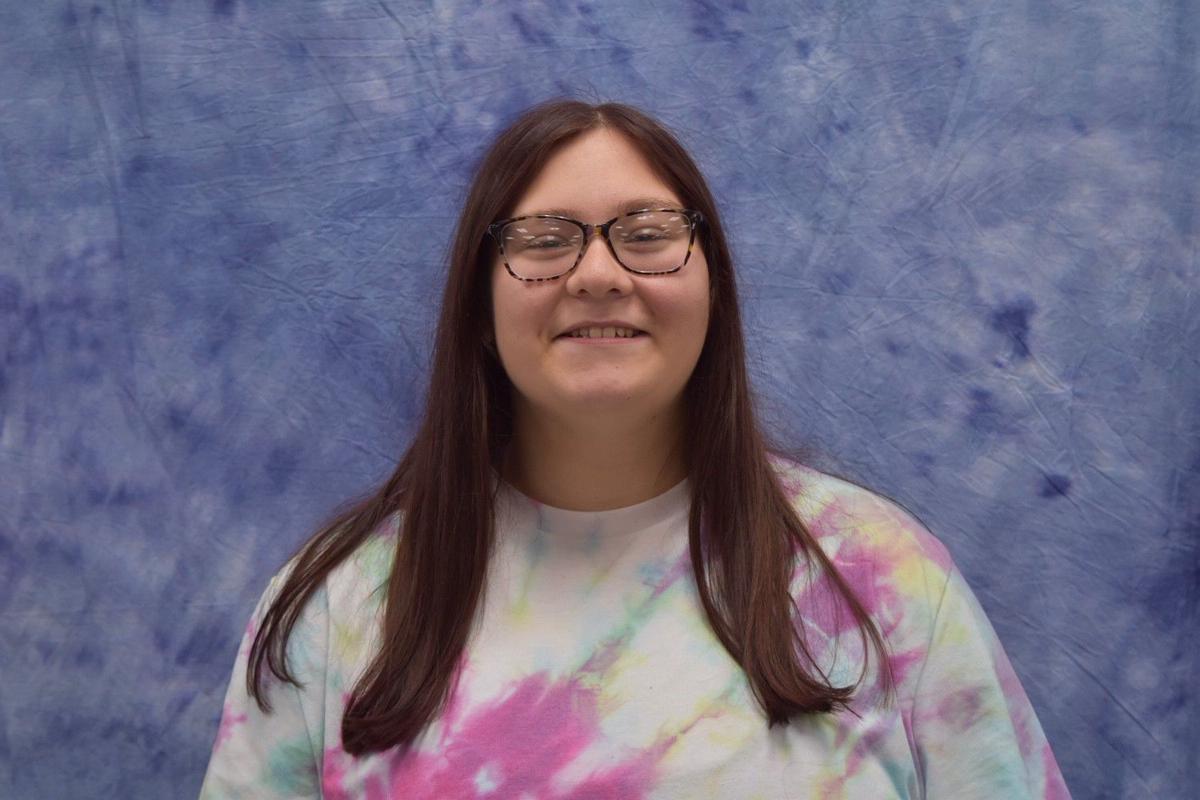 This past week, January 6-10, DAR High School had a huge water leak. Both the Yochim and Burkey buildings had no water for several hours on several different days while maintenance staff worked to find the source of the water leak.

The workers had to use a backhoe to dig up the area between the high school buildings in order to find the problem and get it repaired. The situation was an inconvenience because students and teachers had to use the Seimes-Thomas building to use the restroom. The FCS classes were not able to cook or use their kitchen due to the water leak.

The problem has now been resolved and the water is back up and running. Students and teachers are back on their normal routine and are a little more appreciative of how much they take running water for granted. A big thanks to all of the maintenance staff for their hard work this week getting the problem with our water fixed.

The senior spotlight this week is on Madison Moore. She lives with her mom and dad and her younger sister.

Science with Coach Rice is Madison’s favorite class because it’s for her. If she could go anywhere in the world, she would choose Egypt because of the historical places. In ten years, Madison hopes to be a professional wrestler.

Her hero is Freddy Mercury because he’s “awesome.” If Madison could change anything about DAR, it would be the phone policy and dress code. Her least favorite subject is math because she says it’s hard.

Madison spends her weekends playing her bass and sleeping. Madison’s hobbies are basketball, wrestling, and playing instruments, especially the guitar. Nothing worries Madison about high school. She plans to train to wrestle after graduating school.

Her advice to underclassmen is “Don’t disrespect teachers because you think it’s cool.”

Elizabeth Mitchell is a senior at DAR. She is on the tennis team and hopes to join FCCLA. Her favorite class is English 12 with Mrs. Maner. She feels that in Mrs. Maner’s class, she can be open and act like herself.

Elizabeth’s favorite memories from high school and what she will miss the most are the pep rallies, football games and dress up days. She has always gone above and beyond for dress up days.

Elizabeth looks at her dad as her hero, because he has made so many sacrifices for her. Elizabeth moved to Grant her freshman year from Anchorage, Alaska. She regrets not being social her freshman year. Her hobbies are tennis, cooking, and swimming. After graduation, she wants to get an apartment near Snead or Northeast but isn’t sure what she wants to study yet.

Elizabeth has been a joyful, kind, and hard-working student throughout her four short years here at KDS DAR High School.

Senior Spotlight Lydia Jackson is in FCCLA, Beta, 4H, Leo Club, Drama, Spanish Club, Historical Society, and Peer Helpers. Her favorite class is English. She enjoys that class because she loves the way Coach Keller teaches, and she loves the short stories they read.

Her favorite teacher is Mrs. Clark because she “let’s me be myself and thinks I’m funny.” After high school, Lydia plans to attend Faulkner University for a degree in forensic psychology. She plans on joining the Peace Corps, then moving to New Orleans and getting a job as a special agent in the FBI.

When asked about a family, her response was, “I want to adopt a kid. I don’t want a hunny. I want to be a single mom and own 13 lizards.”

Lydia wants to travel to South Africa. Her favorite high school memory has been boxing her sister, Lillian, at the pond at Ben Sutton’s house. Her hobbies consist of sleeping and band. Her advice to underclassmen is, “Don’t mess around, spend time on work and with your class.”

Senior Spencer Loback is this week's senior spotlight. Over the past four years, Spencer has fallen in love with DAR’s audio-visual club.

He finds enjoyment in AV because he gets to know his fellow peers throughout the school years.

He believes that Mr. Finley is very knowledgeable when it comes to not only video production, but academics as well.

Spencer’s friends describe him as very hardworking and dedicated to his work. When asked, Spencer said he learned everything he knows about working hard and getting what you deserve from his dad, who is his hero. After high school, Spencer plans to attend Snead State Community College, then hopefully transfer to a four-year university.

1. Report cards were given out to students on Monday, January 13. If your student didn’t bring theirs home and you need to know their grades, contact school counselor Angie Stanfield to get login information for I-Now so you can check grades online from your home computer or phone.

3. The first semester is finished and before you know it, this school year will be over! But this school year will live forever in the pages of the yearbook. Order forms were given out in homeroom last week. Yearbooks can also be ordered online with a credit or debit card through the link on the school website. The cost for a yearbook is $75. Books can be personalized with name-stamping and icons for your school activities. Personal and business ads are also available, starting at $30. Need more information? Contact Mrs. Clark at clarke@marshallk12.org or call her during school hours at 256-857-5150.

4. Students will not have school January 20-22 for MLK Day and teacher professional development days. Students return to school on Thursday, January 23.