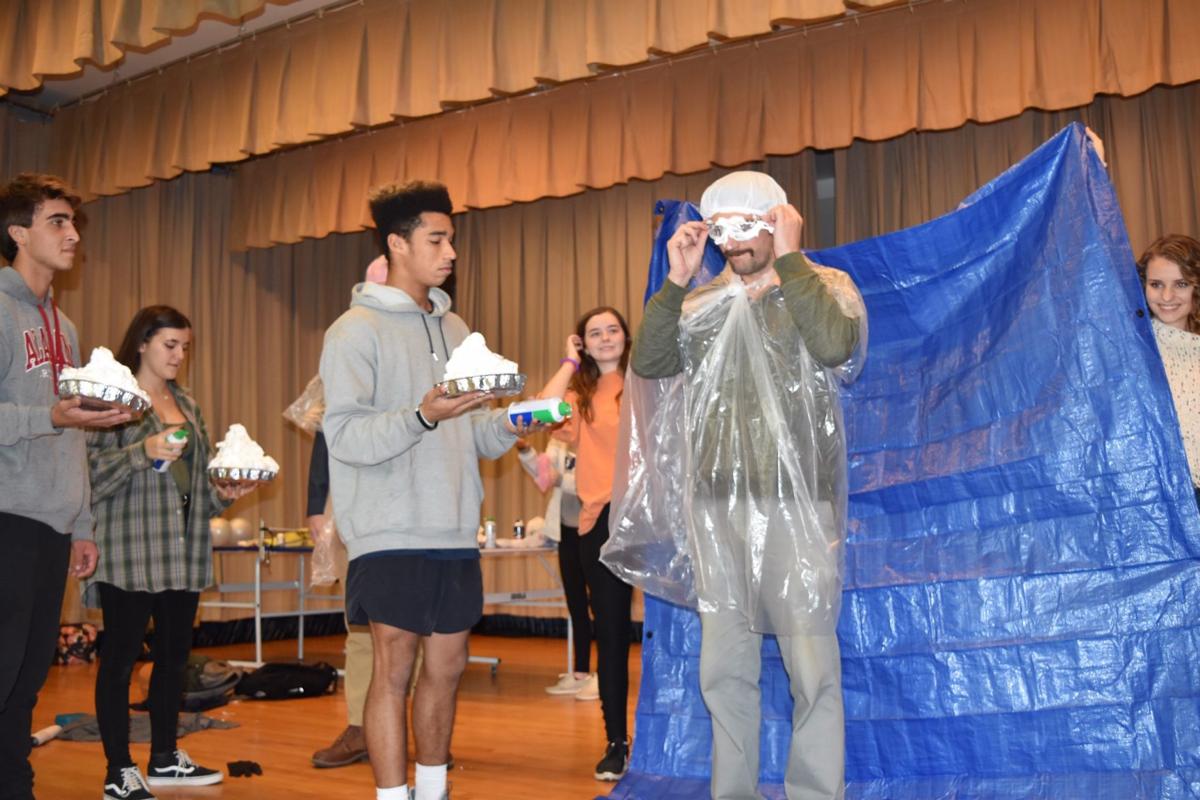 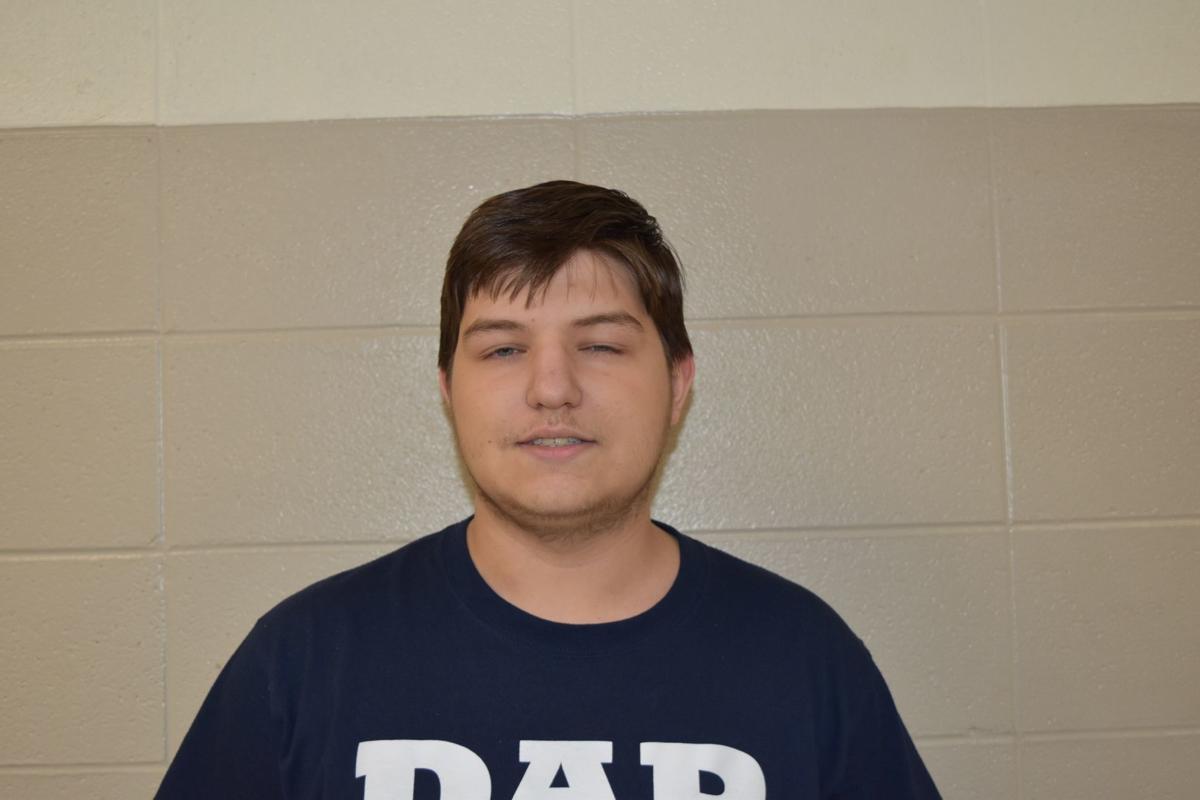 There are many clubs to join at DAR High School. From Art Club to the SGA, there are many choices to spike a person’s interest. Some clubs focus on our community, while others focus more on sports. Thrown into the spotlight for this article is the Scholars’ Bowl.

When asked what their favorite part about Scholars’ Bowl was, I got a variety of answers. Aidan Clevenger said, “The friendships that you’re able to make.”

According to Amber Ivy, the best thing about Scholars’ Bowl is hanging out with her friends. “I like answering questions because I like feeling smart.”

I wondered how long the interviewed members have been doing Scholars’ bowl and decided to ask. Some of the members of the team have been participating since middle school, but others, are recent members. Lucas Pendergrass has been on the team since it first began. Zane Holcomb said, “This is my first year. It’s been pretty cool though.”

The real question is, why did these people decide to join Scholars’ Bowl in the first place? “I did it in middle school and wanted to do it here too,” Lucas Pendergrass an 11th grader said.

“My brother made me come to school early with him because he was on the team,” Josie Collier, 10th, said.

“Lucas Pendergrass made it sound awesome and it turned out even better than it sounded,” Zane Holcomb and 11th grader said.

“I’ve watched jeopardy since I was little,” Eli Chapman a 10th grader said.

“I came to say hi to Eli and playfully answered a question, then got dragged into it,” Amber Ivy a 10th grader said.

Scholars’ Bowl is a fun and amazing group to be a part of. With practices only twice a week at seven in the morning, it’s easy to participate in. There are also competitions that members partake in.

Many of the kids that I interviewed said that they eat a bunch of food and spend time with family and close friends. Isaiah Phillips, a freshman, and his family go to Texas de Brazil every year and eat with the family. Taylor Corbin, a sophomore, goes to her cousin’s house. They all participate and make a Butterfinger pie, then they all sit down and eat what they cooked. Chase Smith, a sophomore, and his family all go to his grandma’s house and eat Thanksgiving dinner together, then they all go out hunting. Nevaeh Miller, a freshman, and her family spend a lot of family time together, eat and make food. Ethan Mitchell, a freshman, and his family are very busy for Thanksgiving because they go to four family Thanksgivings and have to get up early and dress nice for the many stops that they have to make. These are just some of the many Thanksgiving traditions that go on at our school.

Thanksgiving break started this week for the faculty and staff at DAR. We asked a few teachers and students what their Thanksgiving traditions were. Almost every answer included watching the Macy’s Day Parade or watching football. Anna Card, a senior, said that her traditions included spending time with her family and watching the dog show after the parade. Mrs. Maner says she just “eats until she can’t move.” Coach Rice says, “My goal is to just eat as much cake as possible, preferably coconut cake, because my wife makes the best. Oh, and watch James Bond.” Chris Smith, a junior, said, hunting and fishing, eating family dinner, playing football, and having family time are his traditions. Dr. Baker’s husband makes ham and turkey dressing and her daughters make sides. Olivia Pool has a family get together and cooks with family, then buys food and donates to the community for the people that cannot afford it. But everyone's favorite tradition is probably having a week off.

This week’s senior spotlight is Tyler Hughey. Tyler lives with his grandma and his grandpa. His favorite teachers at DAR are Coach Rice and Mrs. Miller because they are his favorite people. If he could travel anywhere in the world, he would choose Florida because that is where he is from. If Tyler was stranded on a deserted island, the three items he would bring are drinks, a book, and a phone for entertainment. His hero is his great grandfather because he is a veteran and is a strong man.

He typically spends his weekend with his family. Tyler’s hobbies are playing video games and welding. The only thing that worries Tyler about high school is keeping steady grades throughout the year. He has no regrets about high school; he says he has enjoyed everything about it. Some things that are on his bucket list are skydiving and owning a monkey. After graduation, Tyler hopes to attend a trade school for welding. His advice to underclassmen is, “Keep your friends close because they can be gone in a snap.”