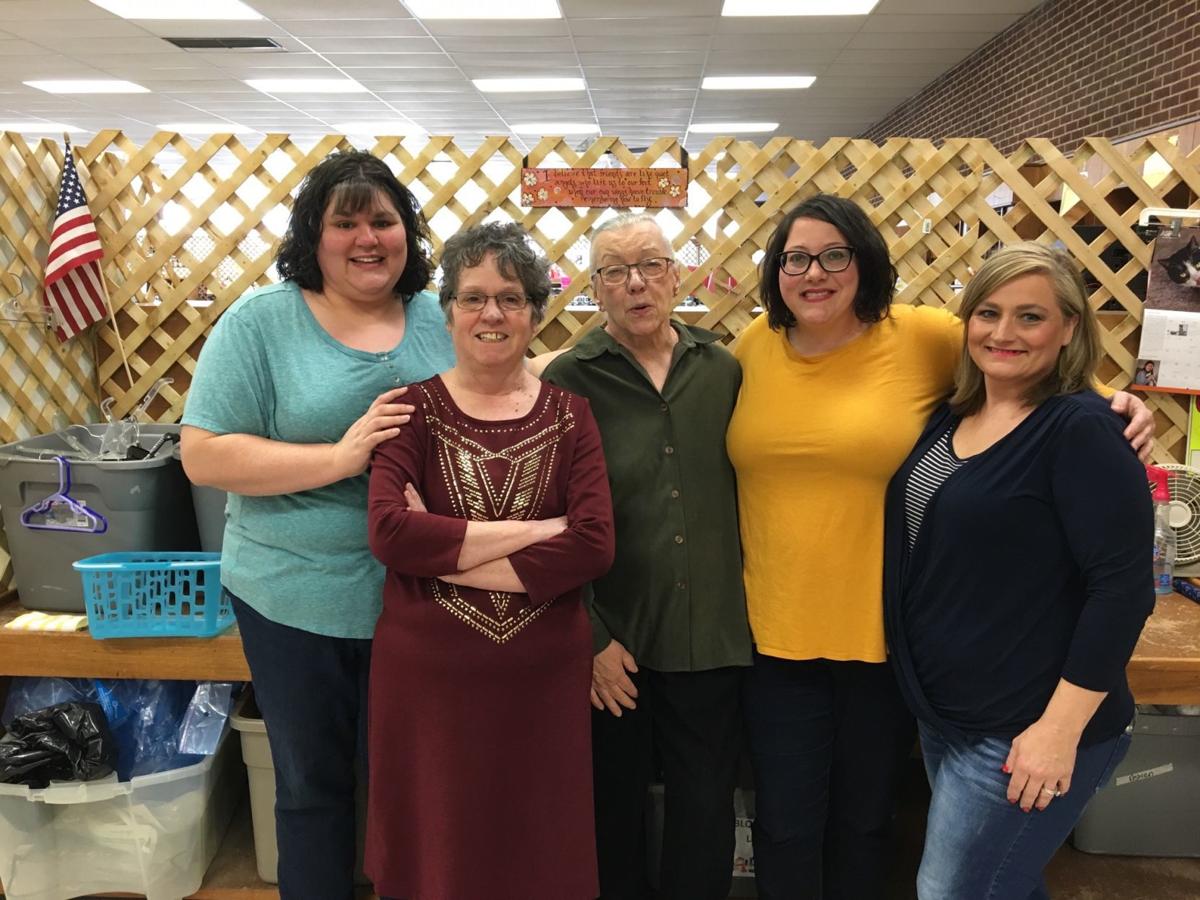 TESA wants to raise enough money to buy the building they are in and continue to help the community. 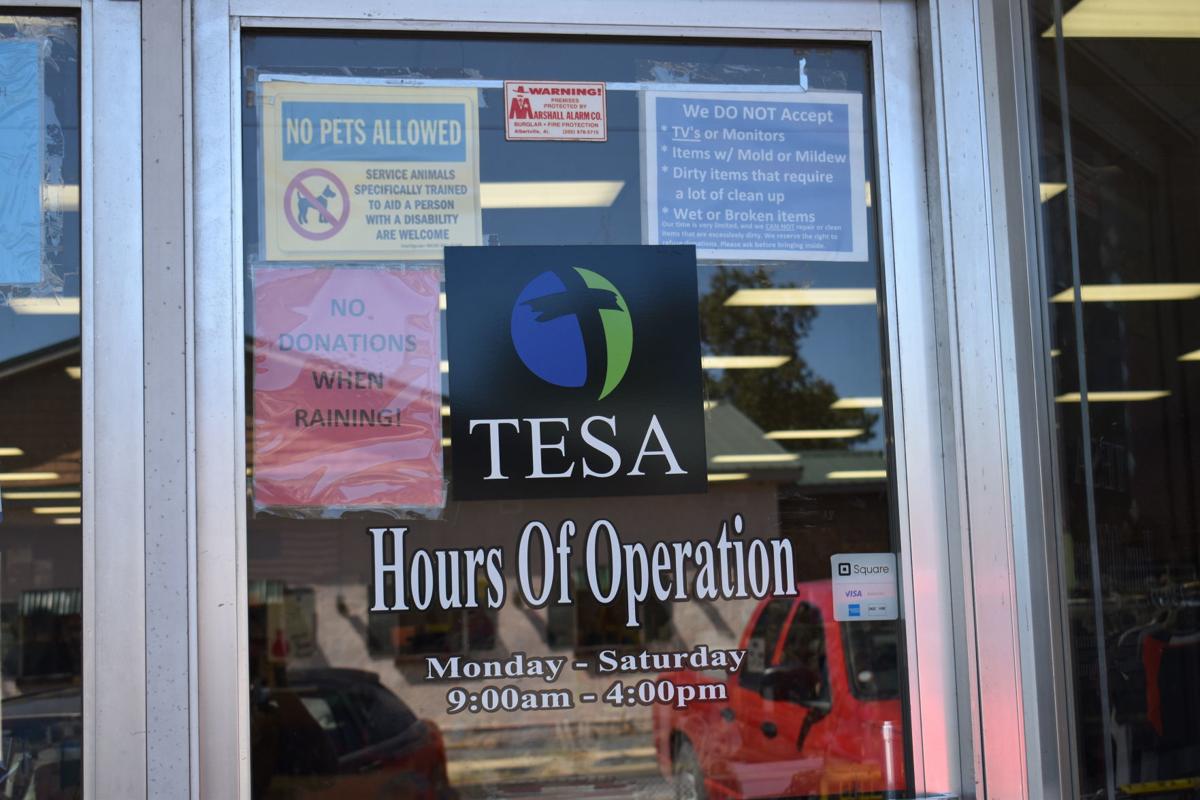 The TESA thrift store is located in Arab. The agency celebrates its 21st year on Sept. 28.

TESA wants to raise enough money to buy the building they are in and continue to help the community.

The TESA thrift store is located in Arab. The agency celebrates its 21st year on Sept. 28.

Temporary Emergency Services of Arab (TESA) Thrift Store is a part of Marshall County Christian Services (MCCS). It is a nonprofit organization that serves all of Marshall County. TESA is in need of your help. They have the opportunity to buy the building where they are located.

TESA began in 1997 in Arab and was started by two physicians. Dr. Randall Steward and Dr. John Crider started the organization as part of the Men with a Mission ministry at Gilliam Springs Baptist Church. Within a couple of years, the ministry expanded and became a 501c3 non-profit organization. The doctors spoke with every denomination of churches in the Arab area about the purpose of the ministry and the assistance they could provide. Originally there were 13 churches that helped start TESA, but now there are only two that donate regularly.

TESA would offer spiritual and physical assistance to local residence in need. Some of the needs include clothing, food, temporary shelter and power bill assistance. A lot of the churches in and around Arab donated to this cause. TESA offers spiritual counseling, Bible studies and fellowship meals. The organization later joined the Christian Women’s Job Corp.

The original thrift store was located on South Main Street, but outgrew that location in just a few years. It relocated to the former King’s Department Store and is there still.

TESA has been assisting people for over 20 years. In fact, today, Sept. 28, they will be celebrating their 21st birthday. The store will be offering discounts and with have free birthday cake, snacks and balloons. They plan on having local entertainment throughout the day as well.

“We are so excited about the party and about the future of TESA,” Linda Henry, executive director of Marshall County Christian Services, said. “The owners of our building have offered us a unique opportunity to purchase the building for a bargain price.  Ownership would allow us to expand our ministry.  We are so grateful to the generous people of Arab who have supported us over the last 21 years, and we hope to have a huge turnout for the party, which will double as a fund raiser for the building.”

The building in Arab houses the thrift store, the benevolence center and the food pantry. It services the Arab area. The building was built by William E. King in 1962 and TESA has been in that location since 2000.

The reason TESA is asking for your help is because they would like to buy the building. King passed away and his two nieces were left the building in the will. They did not want to be landlords, so they offered to sell the building to TESA in the amount of $150,000. If they cannot purchase the building by Nov. 30, the building will go on the market at a higher asking price.

TESA is wanting to stay in that location because they have been in the same location for a long time. They are doing some fundraising and they have raised about $14,000.

Although they could take out a loan, they are just now at a point as an organization where they can help people with their financial needs such as electric bills, rent and other utilities. They do not wish to do that because the loan would take away the money they could use for the people of the community.

For the most part, TESA is volunteer based with few paid employees. The organization does not just do clothing, but food as well.

“It is our prayer that we can continue to serve Arab and the surrounding community for years to come,” Henry said.

To help or be a part of their celebration, join them at TESA today. They will be having food, fun and fellowship. It will begin at 9 a.m. and end at 4 p.m. The store is located at 165 North Main Street in Arab.