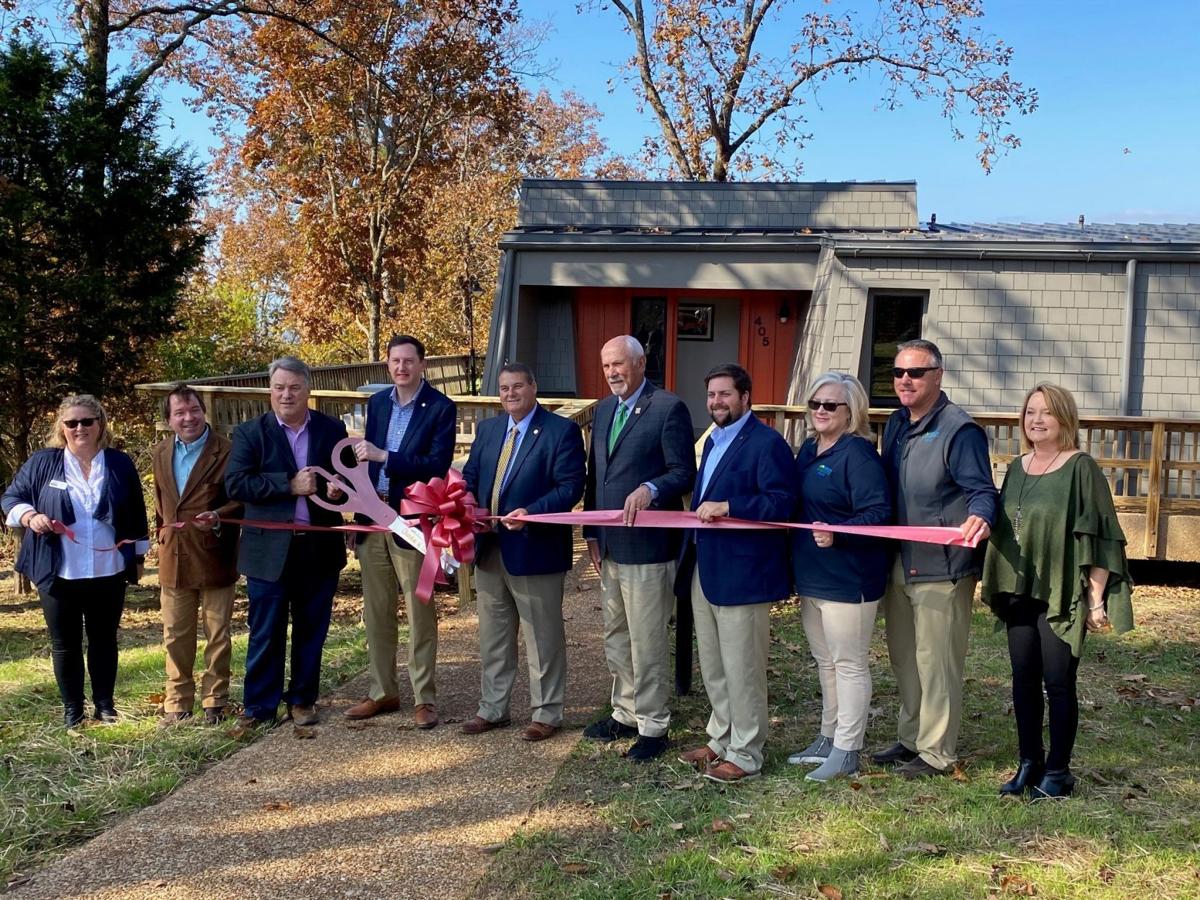 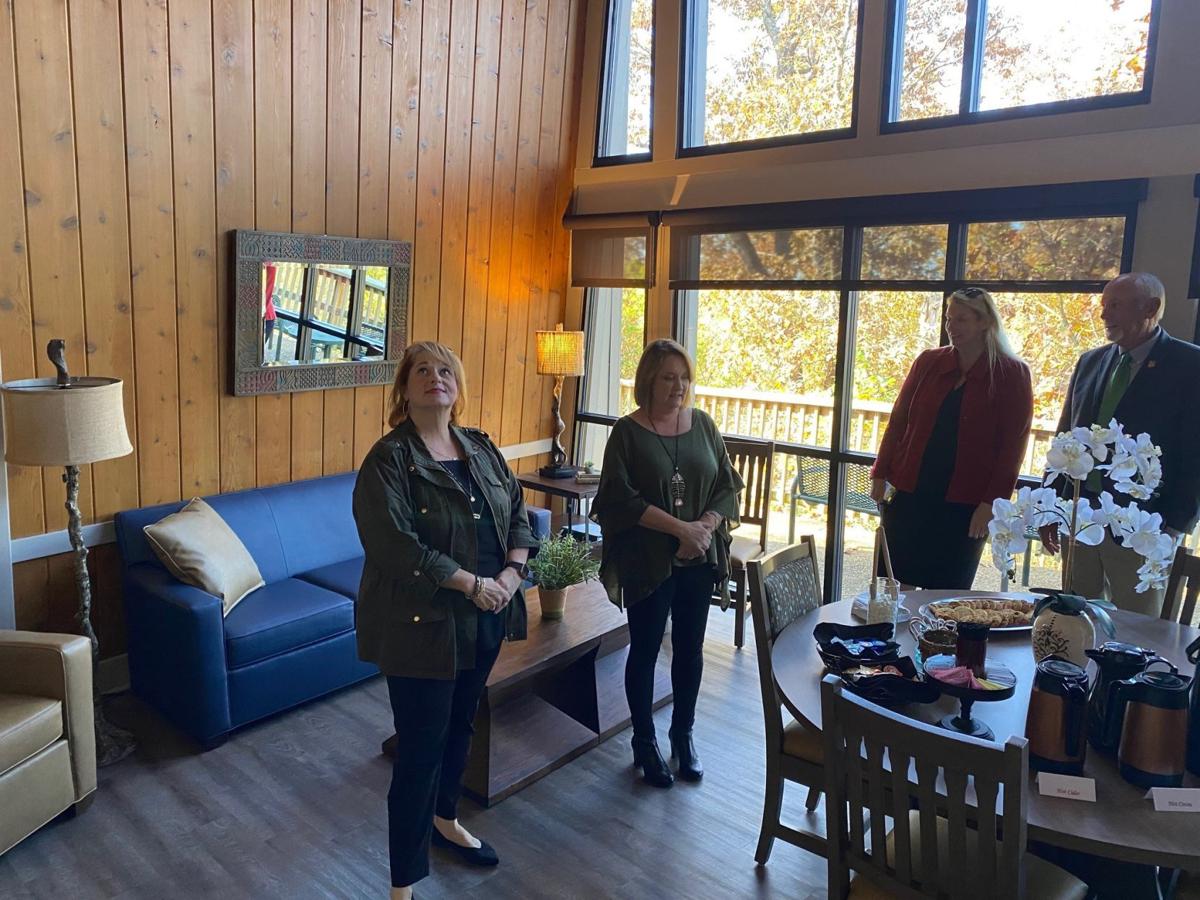 Over the last year and a half, the State Park system has spent about $2 million on the project, State Parks director Greg Lein said. The improvements included:

• Replacing the cedar siding on the exterior with hardy board.

• Ripping out some of the interior paneling and replacing it with gypsum board.

• Replacing the “store fronts,” the large panel of windows in the back of each chalet.

The chalets were built roughly the same time as the Lodge in the early 1970s, so they were going on 50 years old without much being done to them.

“We worked on 5 at a time so we could keep some available for guests,” State Park Superintendent Michael Jeffreys said.

Wyatt Sasser Construction was the contractor and B Dot of Birmingham was the architect. The project was slowed a bit because the money to do the work had to be spread over 2 years, Lein said. Also, they dealt with the same construction supply chain issues that everyone seems to be dealing with these days.

The park is making a very nice comeback from the pandemic shutdown. It had its best year financially ever this last year.

Conservation commissioner Chris Blankenship and Lein said the state will have an opportunity to do even more to upgrade the parks next spring. When the voters go to the polls in the primary election, they will be asked to approve an $85 million bond issue for State Park improvements.

Blankenship was the master of ceremonies for the ribbon cutting unveiling the new chalets. A number of legislators and dignitaries were on hand.

“I think everyone knows my affinity for our parks,” Sen. Clay Scofield said. “When we talk about economic development, about bringing jobs here, we talk about quality of life. Our State Parks are a critical component in the mix of making sure we have quality of life. We are very unique to have 3 wonderful State Parks in our county, Lake Guntersville, Cathedral Caverns and Bucks Pocket. To see improvements like this is wonderful.”

Rep. Wes Kitchens said he feels very fortunate to have 3 State Parks in the district he represents.

“Tourism is such a big part of Marshall County,” he said. “The facility here, the lodge and the chalets, make it easy for people to want to come call Guntersville home or just visit for a weekend.”

Local tourism director Katy Norton said the State Parks “have stepped up in a big way to invest in our parks” over the last few years. She said she is pleased to be a partner and to get to promote the parks.

“All of the additions have really created an environment where people want to come experience the outdoors in Marshall County,” she said.