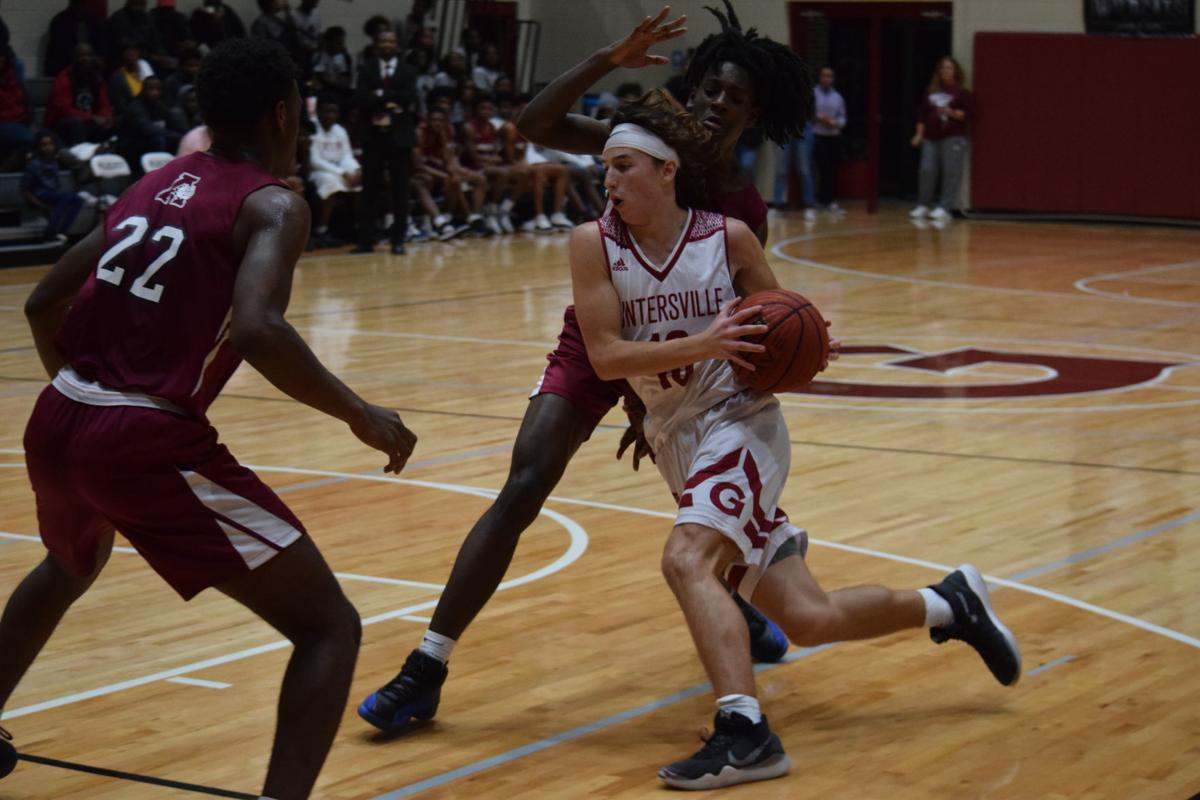 The third quarter was "the Cooper Davidson show" as he led Guntersville in a come-from-behind win over Anniston. 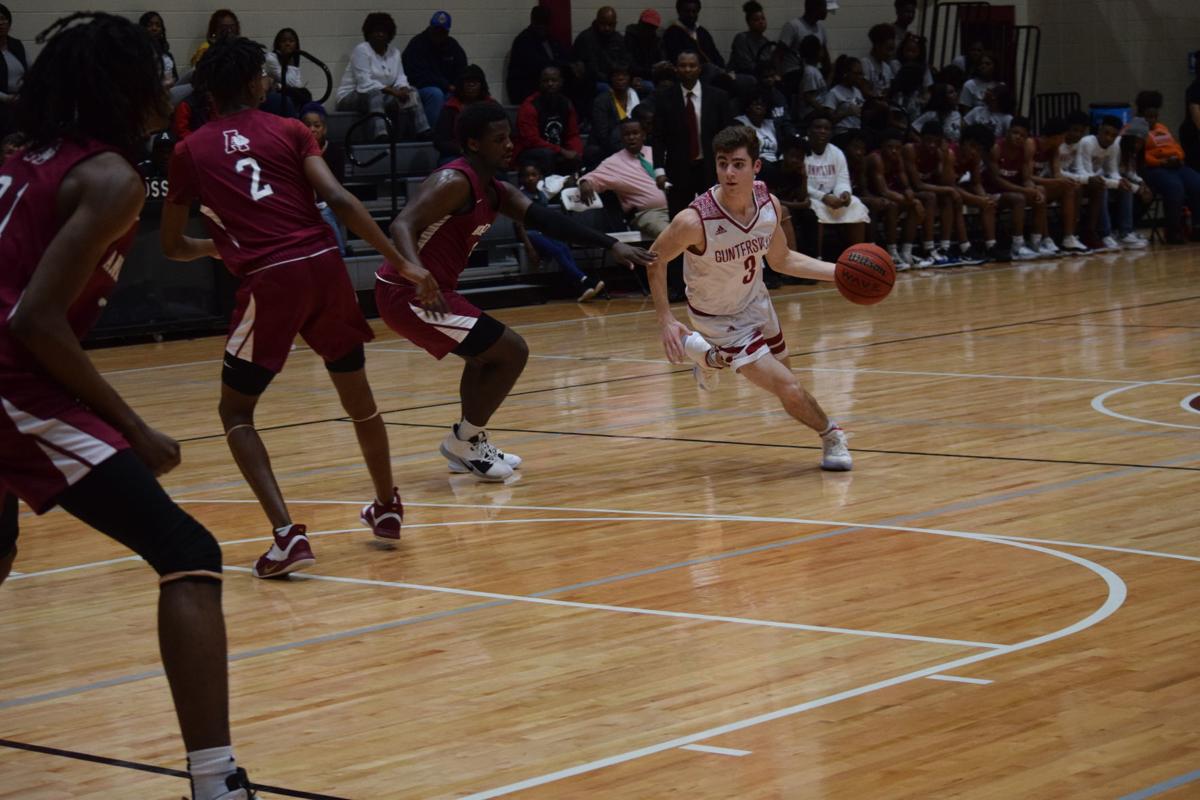 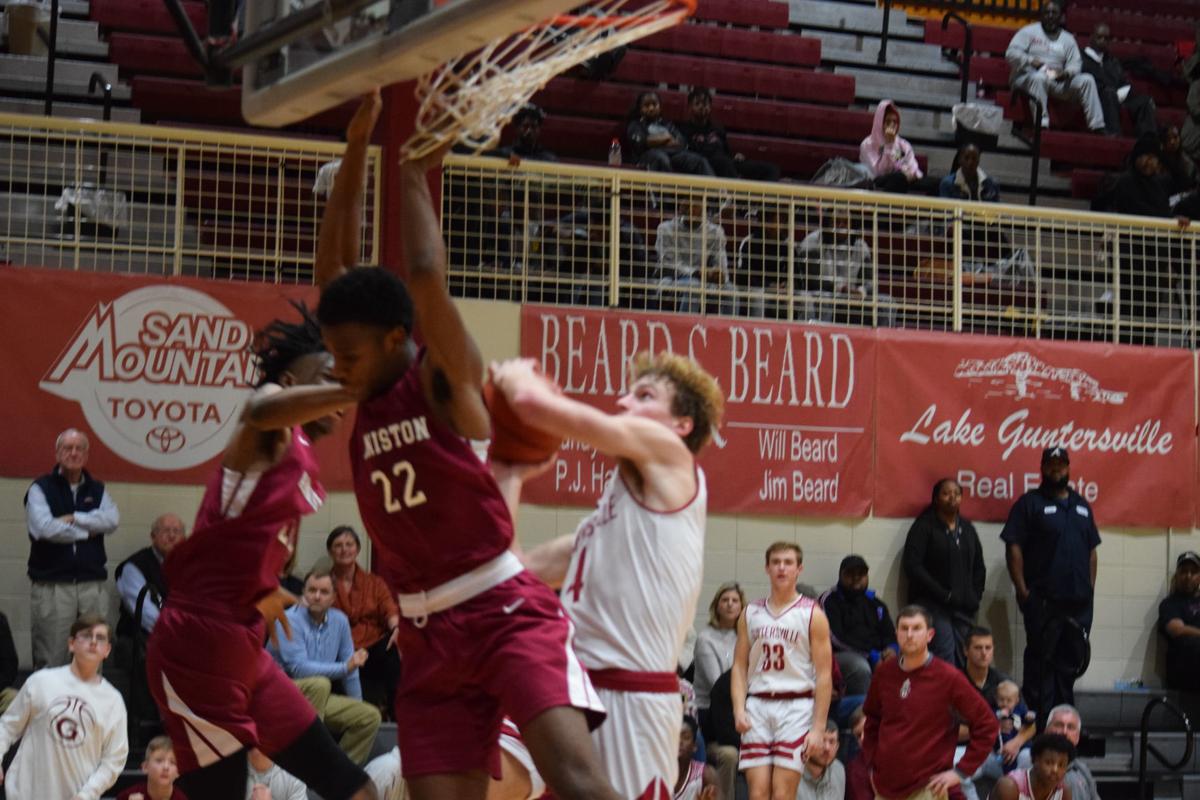 Jack Harris was a monster on the boards and ended up with a double-double. 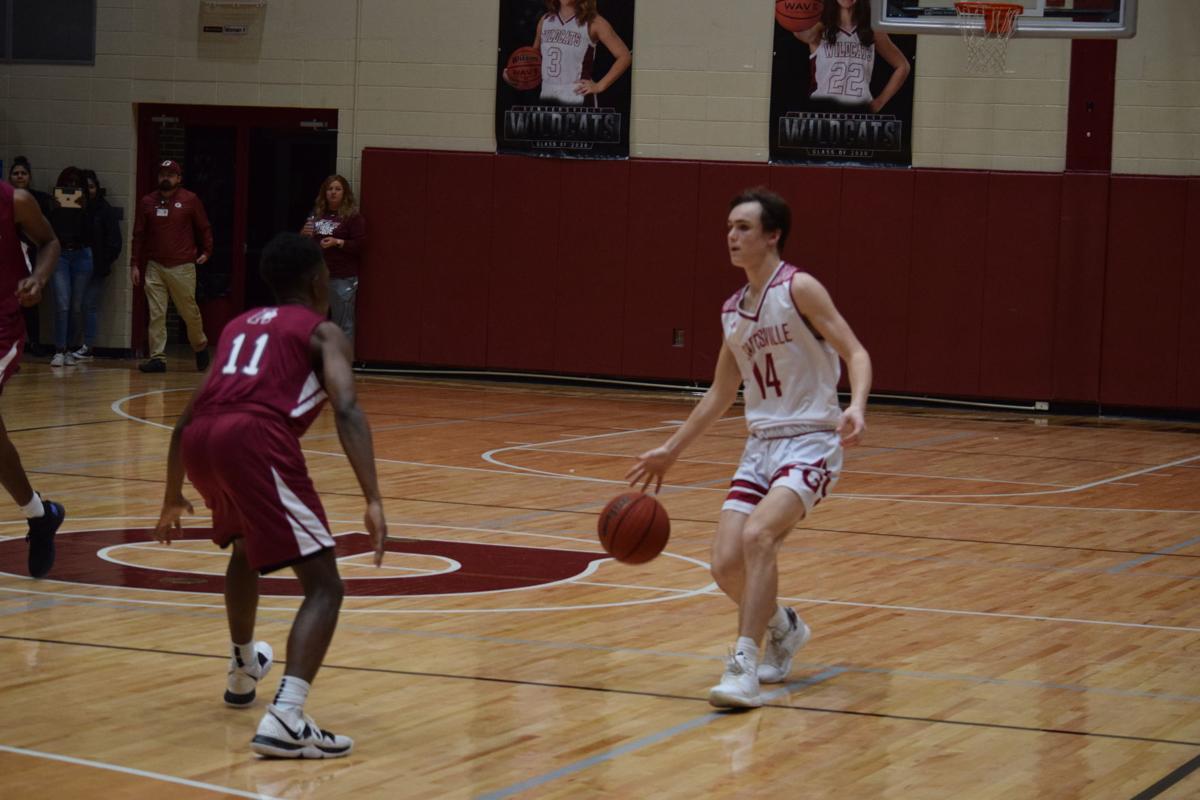 Brandon Fussell scored 17 points in the win over Anniston. 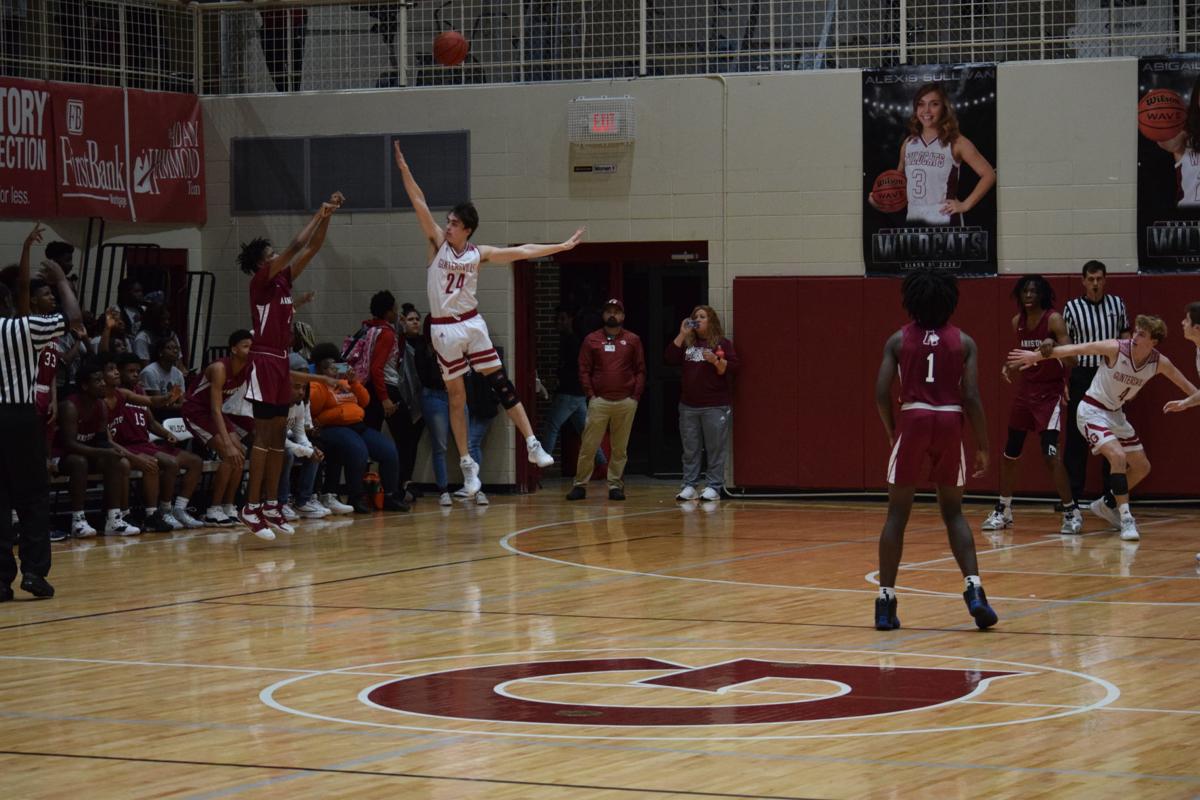 The third quarter was "the Cooper Davidson show" as he led Guntersville in a come-from-behind win over Anniston.

Jack Harris was a monster on the boards and ended up with a double-double.

Brandon Fussell scored 17 points in the win over Anniston.

They trailed by as many as 13 points during the first half and it looked like it might be a blowout loss for Guntersville's varsity boys.

But they came out of the half like a team possessed, soon tied the game, then surged ahead and never trailed again. Guntersville, ranked No. 10 in 5A, knocked off Annison, ranked No. 9 in 4A, by the score of 76-65 Friday night at home.

"It was big win against a really good and very well coached basketball team," Guntersville coach Brett Self said. "Antonio Kite is the real deal. He will be a Division 1 player and he’s only a sophomore. To hold him to 20 points speaks volumes to our team defense because you can’t guard him one-on-one."

"We got off to a slow start but we knew if we kept it close we could find away down the stretch," Coach Self said. "The third quarter was the Cooper Davidson show. He was the best player on the floor and he showed everyone how good he can be. Brandon Fussell did a great job handling the press and getting us in our offense and secured the ball well. Ben Fussell made the hustle plays that don’t show up on a stat sheet like he does game in and game out Campbell Leach hit some big shots when we needed them the most. Jack Harris was a man on the boards and it showed with 12 points and 15 rebounds. He also went 8 for 8 from the free throw line which is a point on emphasis for us."

Cooper led the team with 23 points. Brandon Fussell added 17, Campbell Leach 13 and Jack Harris had the double-double with 12 points and 15 rebounds.

Our crowd was incredible. Student section was great all night. It was the loudest game we have had all season and there is no doubt it helped propel our players to play hard and find a way to win.

For Anniston, Antonio Kite scored 20 points. He has already been offered by Alabama, Coach Self said. D. Stewart added 10 points.