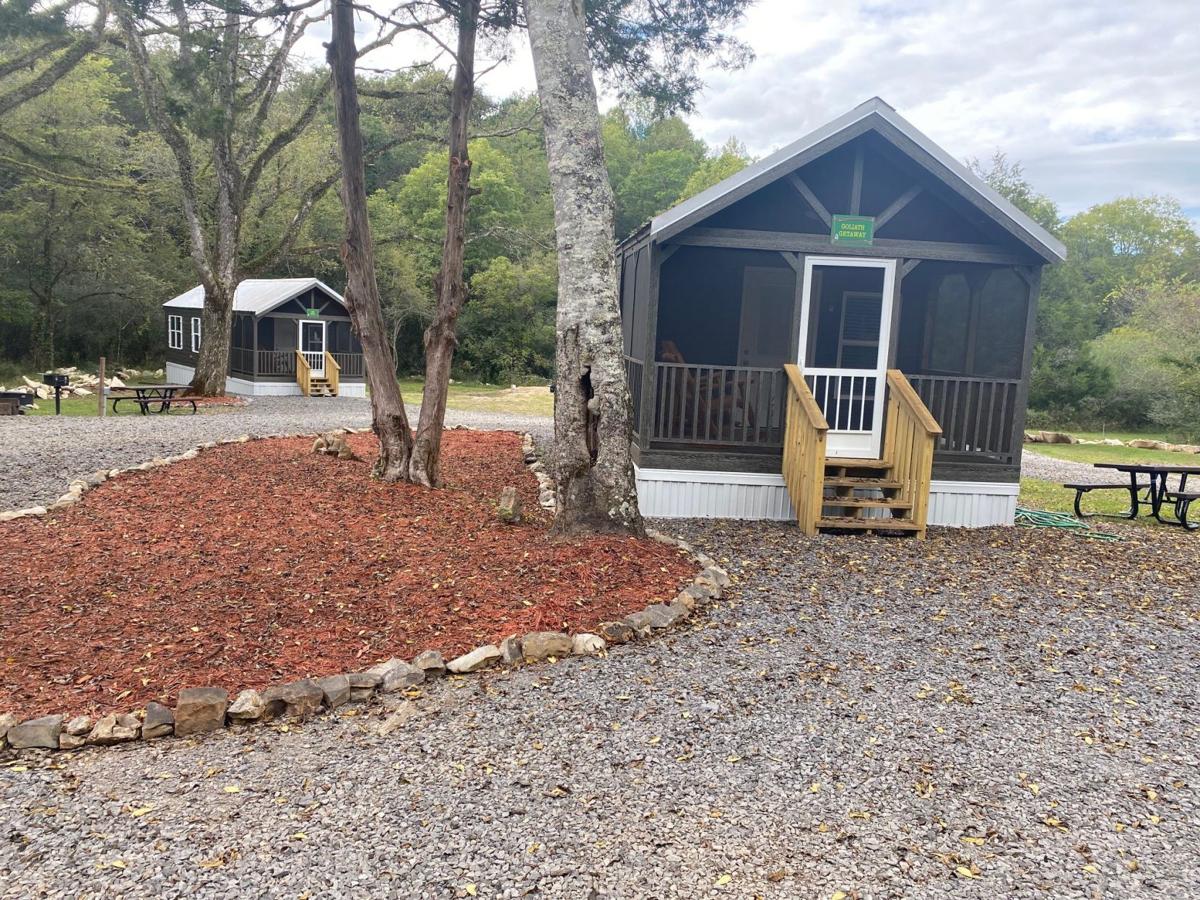 Cathedral Caverns State Park has 4 new camper cabins, one of them handicapped accessible. 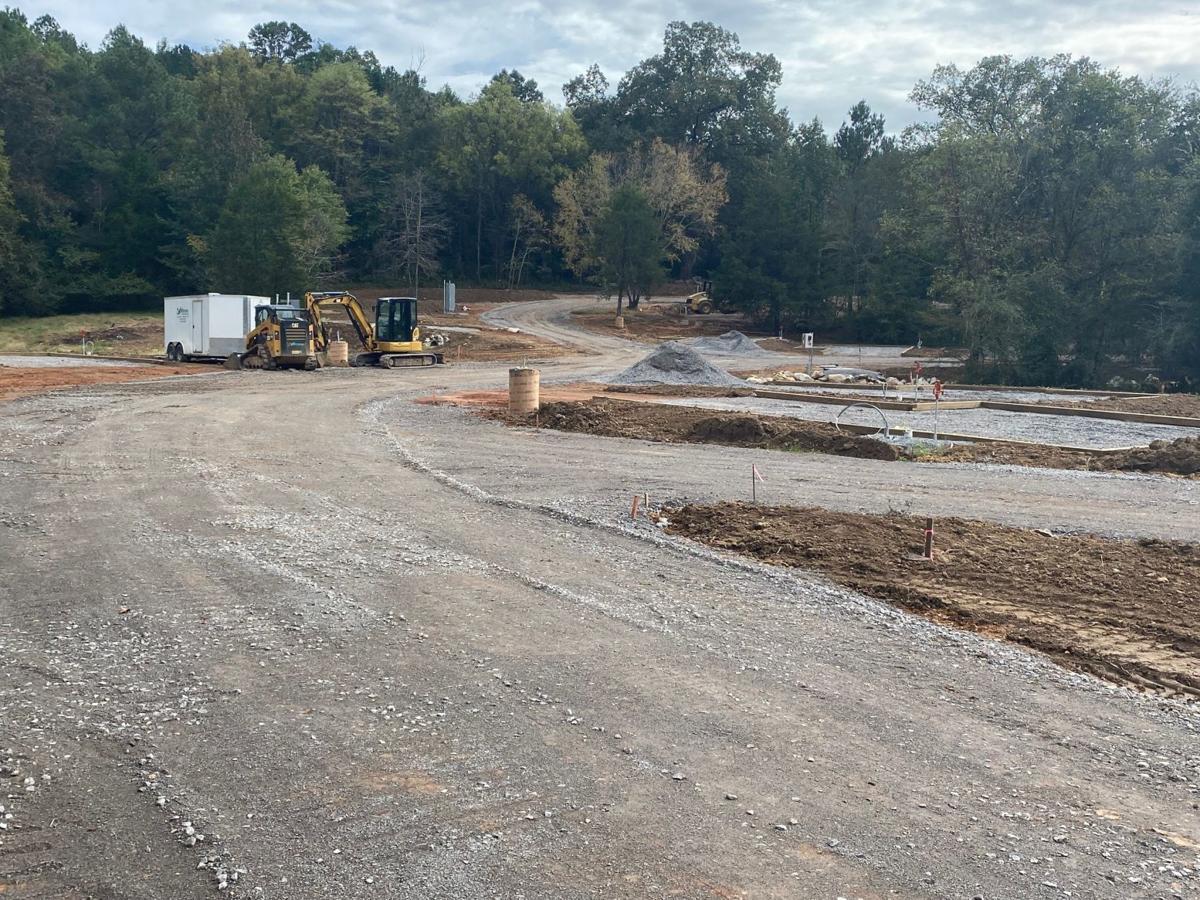 The new campground at Cathedral Caverns State Park should be finished in a month or so. Rainy weather and a whole lot of rock have slowed progress on it. It will feature 25 full hook-up sites.

Cathedral Caverns State Park has 4 new camper cabins, one of them handicapped accessible.

The new campground at Cathedral Caverns State Park should be finished in a month or so. Rainy weather and a whole lot of rock have slowed progress on it. It will feature 25 full hook-up sites.

Cathedral Caverns State Park had its best summer ever, bringing in its most gross revenue ever, Park Superintendent Chris Bentley said.

On an afternoon this week, the parking lot was full of cars, particularly busy for a weekday afternoon.

“It’s fall break,” Bentley said. “Still, it’s a little better than I thought it would be.”

The park is poised for perhaps even bigger things in the very near future. New “camping cabins” came to the park Labor Day weekend. There are 4 of them, all named for features in the cave: Big Rock, Spelunker Bunker, The Grotto and Goliath Getaway.

“RRM, the company that has the concession on the cabins, asked us about naming them for things in the cave,” Bentley said. “I talked to the staff and mentioned Spelunker Bunker as a joke. Everyone liked it and that’s how that name was chosen.”

RRM is the same company that has the camping cabins at Lake Guntersville State Park.

The timing for bringing the cabins online at Cathedral wasn’t the best in the world, with school having already started back. But Bentley expects them to take off in time.

Just as big a development is that the new campground at Cathedral Cavern is just a month or so from being completed. The contractor, K.W. Rains of Henagar, has run into snags on the project. There was much more rock on the site than expected and that slowed things down. Slowing things even more was all the rain we’ve had ever since this project started.

The $800,000 or so project will bring 25 modern campsites to the park, something it hasn’t had before. The sites feature 50 amp electrical services and sewer hookups. There will also be a pump-out station for campers staying in the existing campground.

“We just got some coin-operated washers and dryers, so we will have a laundry facility too,” Bentley said.

Running events continue to be extremely popular at the cave. The runners typically use trails or roads near the cave, with a portion of the race course going in and out of the cave itself, a very unique feature for any race.

“We just a 5K run and we had 1,001 people register,” Bentley said. “You’re always going to have some no-shows and we ended up having well over 800 actually run the event.”

The next race will be a trail run with both 5K and 15K components on Nov. 6.

Bentley serves on both the Grant Chamber of Commerce and the Marshall County Tourism & Sports Boards.