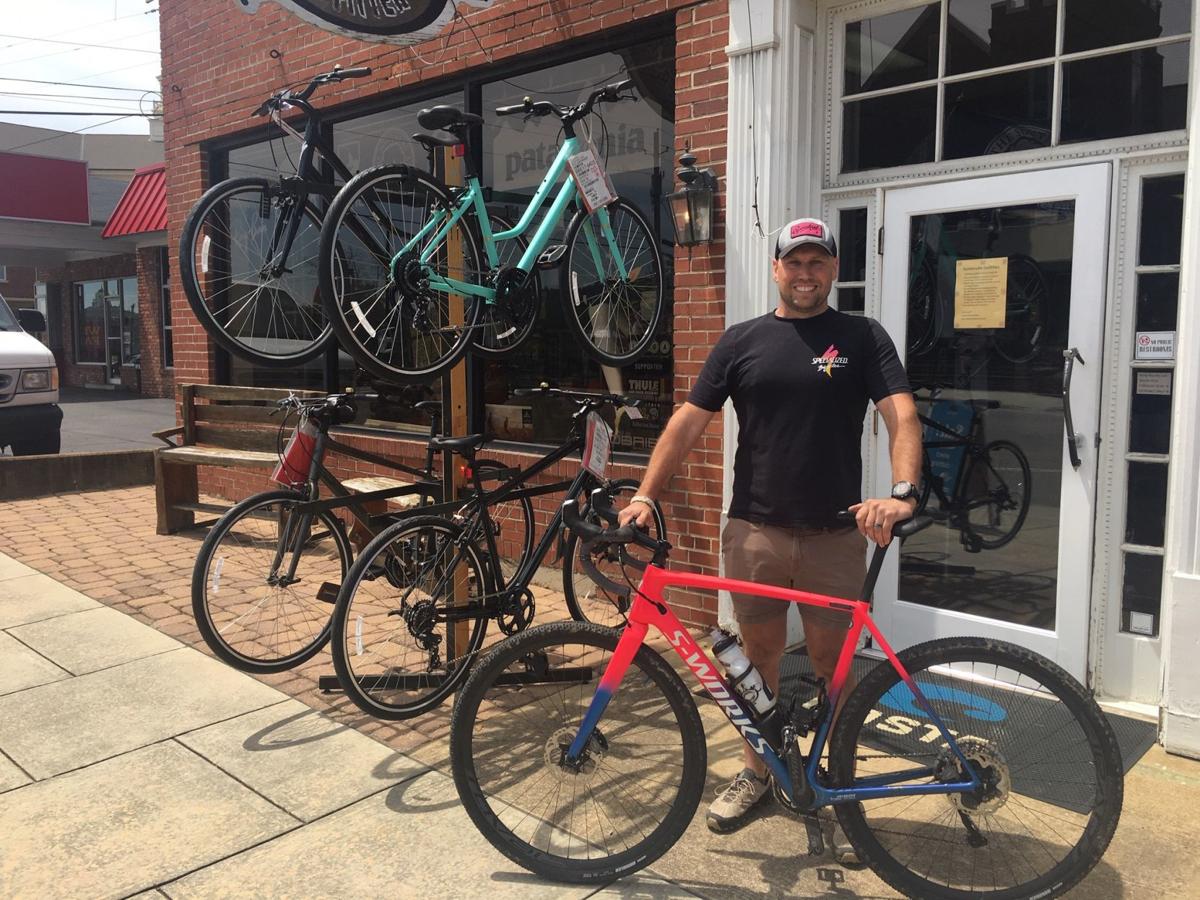 Bikes have been flying off the shelves at Guntersville Outfitters ever since the COVID-19 shutdown occurred. People off work with more time on their hands have flocked to bike riding. 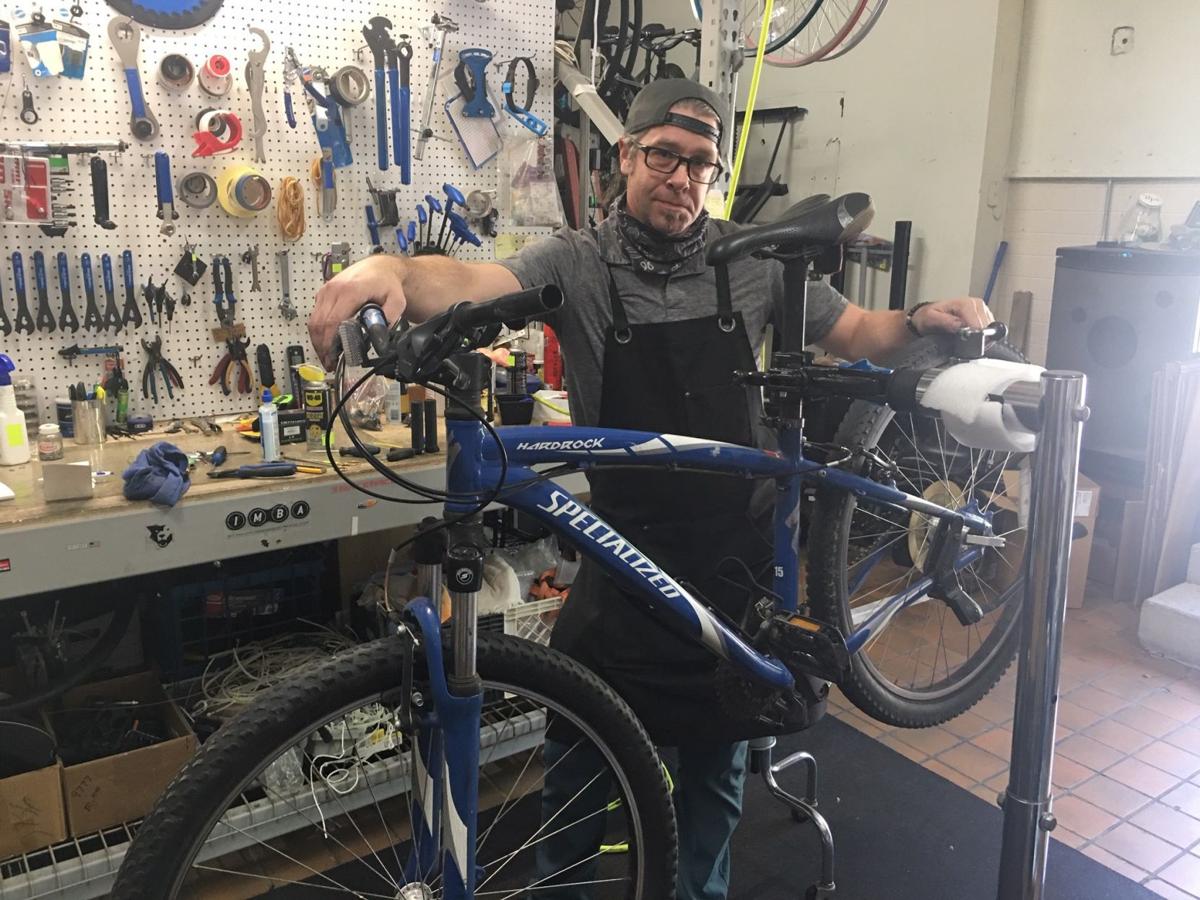 The boom is not just for new bikes. People are dusting off their old bikes and bringing them in for service too. That's Guntersville Outfitters chief bike mechanic Michael Bernard.

Bikes have been flying off the shelves at Guntersville Outfitters ever since the COVID-19 shutdown occurred. People off work with more time on their hands have flocked to bike riding.

The boom is not just for new bikes. People are dusting off their old bikes and bringing them in for service too. That's Guntersville Outfitters chief bike mechanic Michael Bernard.

Sales and service for bicycles went through the roof. It seems people were staying at home more and they needed something to do. Biking turned out to be one of those things.

"I was just like everyone else," Stanley said. "I didn't know what to expect when this all first started."

But, suddenly, they were swamped.

Just how busy have they been? They've ordered bikes 5 times in the last month. And small repair jobs that used to take a day might take 2 or 3 or now.

"It's not just us," Stanley said. "This is a nationwide phenomenon that all bike shops are seeing."

When we spoke to him last Friday, he'd sold 5 bikes the previous day and 5 the day before that. He's selling a lot of mountain bikes, but all kinds of bikes really. He is a Specialized dealer.

You still have to pedal an electric bike.  It's a "pedal-assist," Stanley said, a very nice feature for the hilly terrain around Guntersville.

Surprisingly, some people are even popping pretty big money for children's bikes. You don't see that a lot, Stanley said.

"I think what we have is people didn't get to take their late winter ski trips or their spring break trips," he said. "They're having to stay home and they're spending some of the money they would have used on a trip on bikes."

The boom is not just for new bikes. A whole lot of people are dusting off their old bikes from yesteryear and bringing them in to be serviced to be road-worthy again.

Michael Bernard is the chief bike mechanic at Guntersville Outfitters.

"Some of the older bikes look like they've been parked in a barn for awhile," Bernard said. "It's getting the cobwebs off them and getting them ready to go. We're seeing bikes from the 80s, 90s and early 2000s."

Believe it our not, they can still get parts for the older bikes.

One hang-up for the bike repair shop is that parts are shipping a little slower than normal. A part that might have taken a day to come in previously now could take 2 or 3 days.

"The guys in the warehouses are still working just like always," Stanley said. "But a lot of the office staff are working from home."

That plus the increased demand from all quarters have slowed shipping just a bit.

Stanley and Bernard are bicycling enthusiasts themselves and they are noticing more bikes around town.

"You can seen more people riding bikes at the State Park," Stanley said. "There are more on the Sunset Drive trails and we're even seeing more pass right in front of our shop."

He thinks the trend of more people enjoying simple recreation like riding bikes might continue long after the COVID-19 pandemic is past.