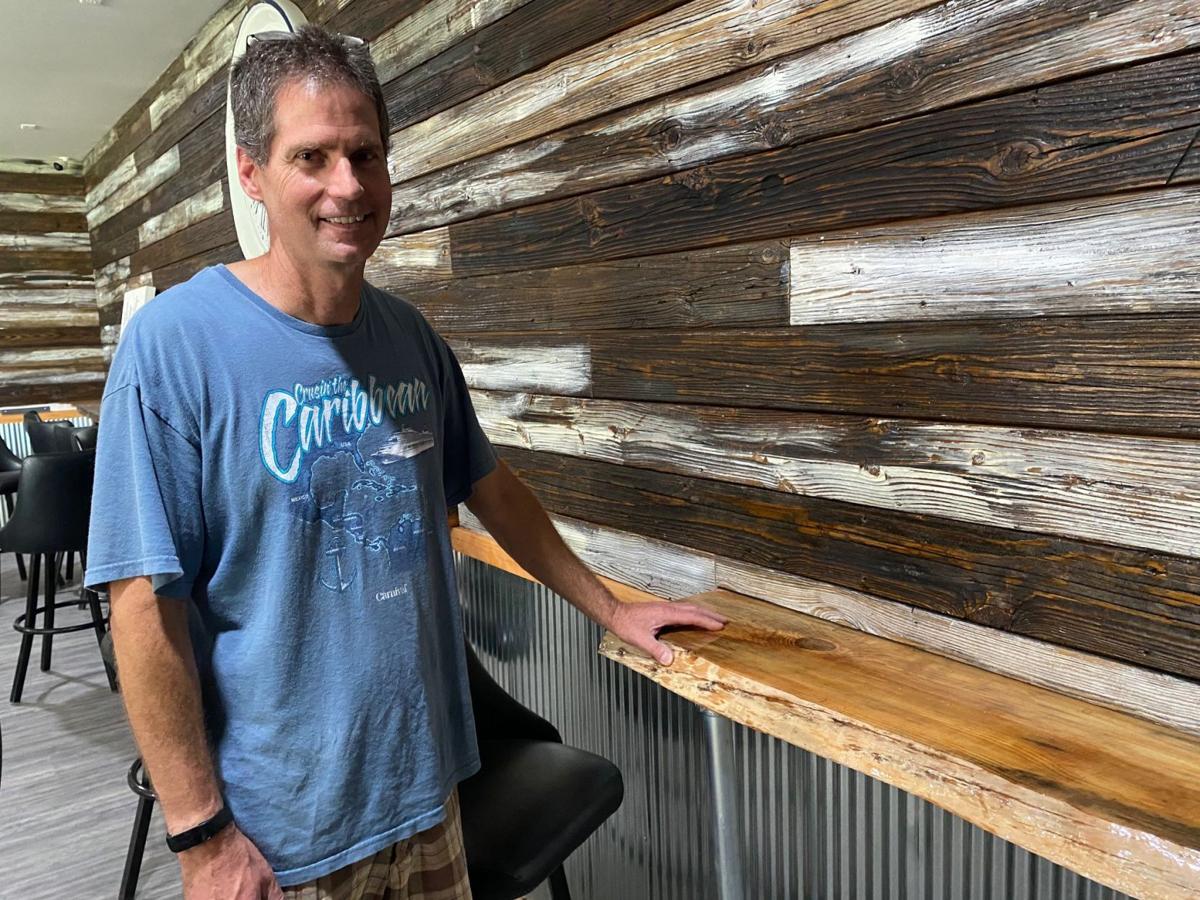 Brian Keck is getting close to opening his new business, The Boathouse, a restaurant and pub at 1525 Gunter Avenue in the former Las Vegas Night Club location. 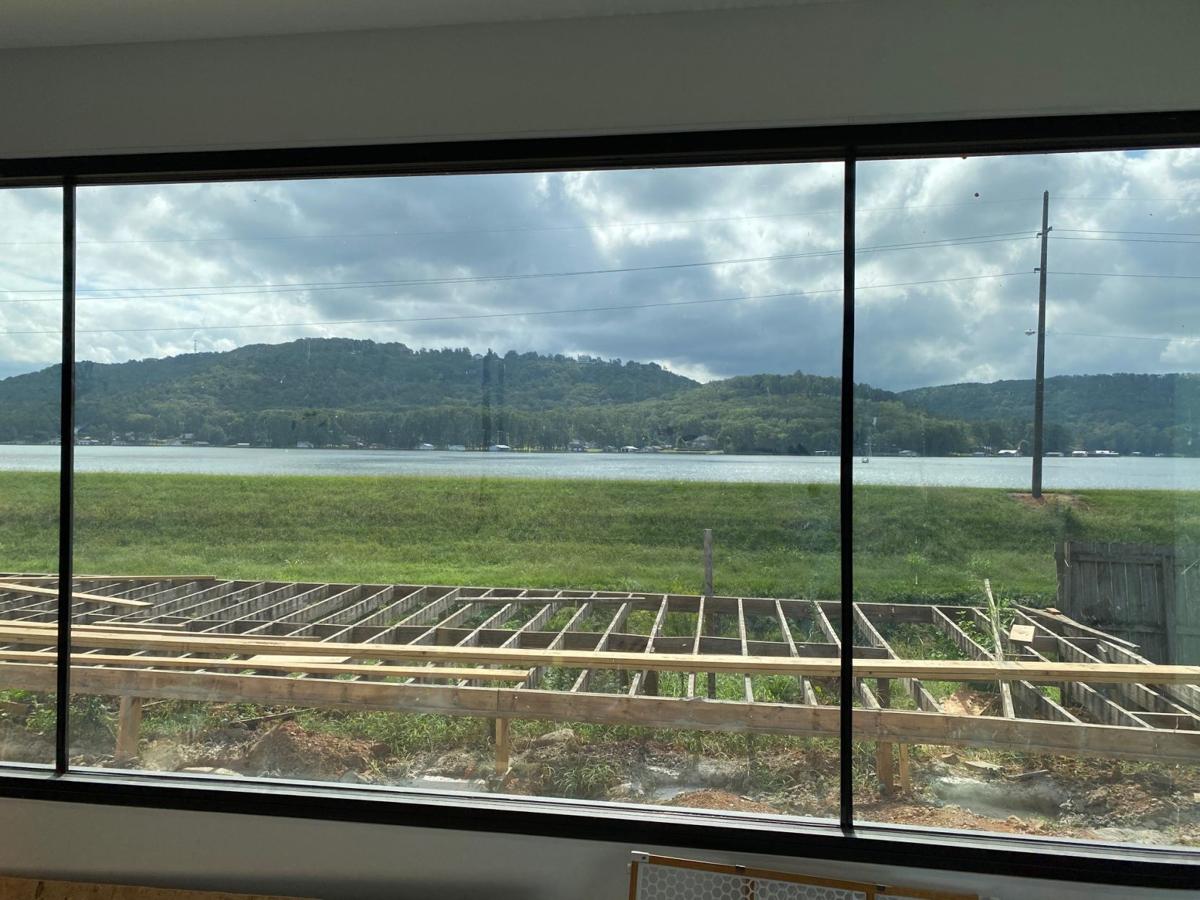 A wall of windows have been added to the back of The Boathouse so people inside can see what is happening on Spring Creek. 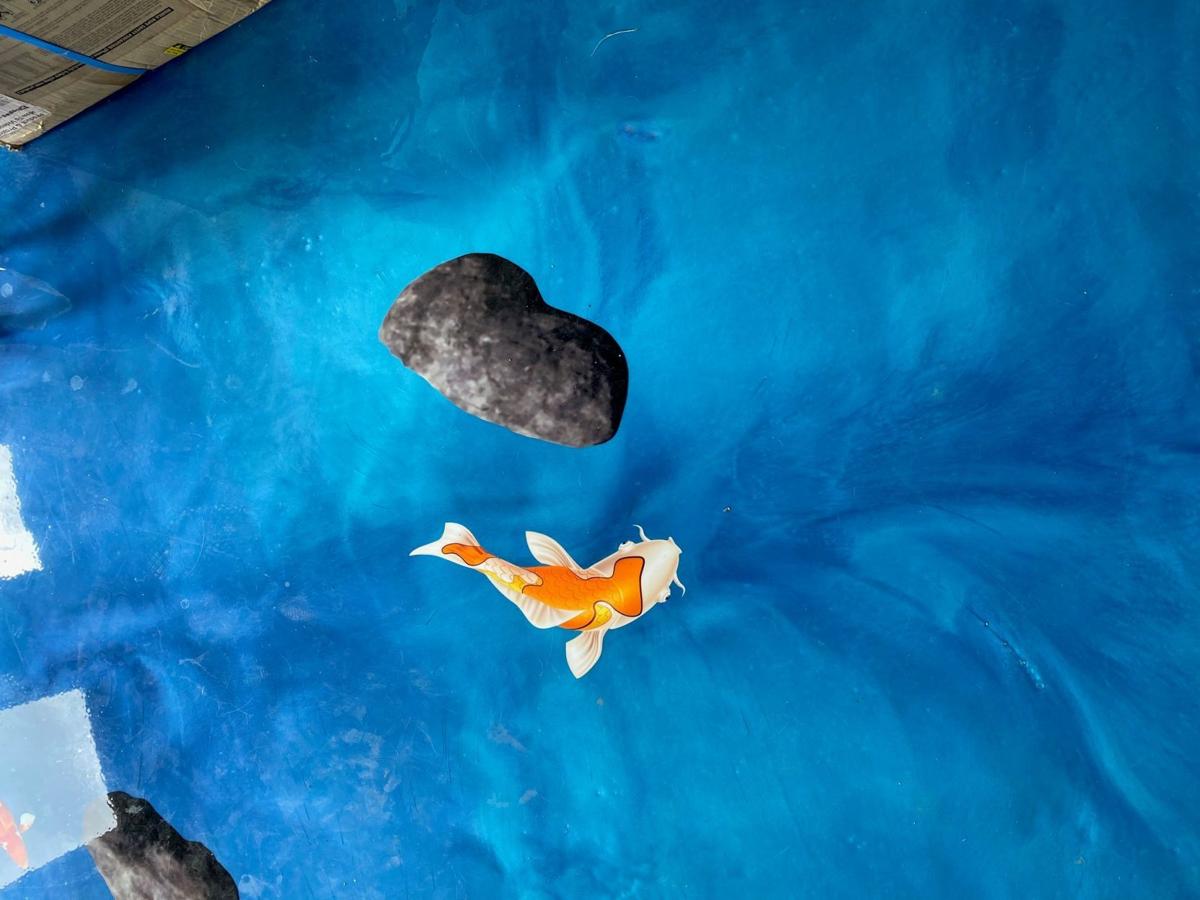 The floor is polyethylene, blue like water with fish and rock accents. 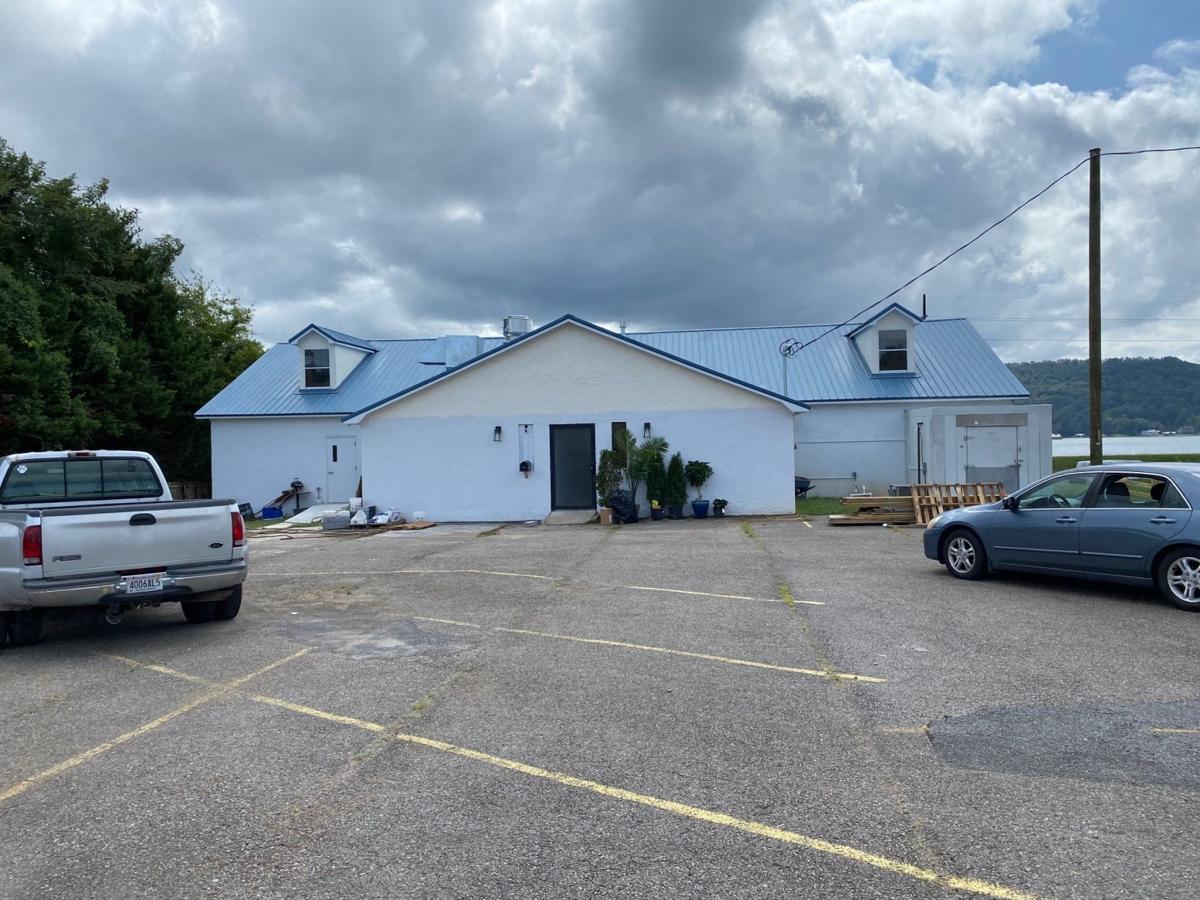 The exterior of The Boathouse has stucco now. A new porch will likely be added soon.

Brian Keck is getting close to opening his new business, The Boathouse, a restaurant and pub at 1525 Gunter Avenue in the former Las Vegas Night Club location.

A wall of windows have been added to the back of The Boathouse so people inside can see what is happening on Spring Creek.

The floor is polyethylene, blue like water with fish and rock accents.

The exterior of The Boathouse has stucco now. A new porch will likely be added soon.

A transformation is taking place at 1525 Blount Avenue across from Ace Hardware.

Lots of businesses have been in that location over the years, most famously perhaps the Las Vegas Night Club. The building had been vacant and for sale for awhile until last September when Brian Keck bought it.

He and Lucie Rocca have been working on it ever since to transform it into The Boathouse, a pub where you can have a beer and some food and relax with your friends. A soft opening could be coming in as soon as 3 weeks or so.

The old dark interior was essentially gutted. Taking its place were light, airy walls. The back wall adds to the feeling of openness with a wall of windows giving a view of Spring Creek.

The deck on the back has been ripped off and they are in the process of replacing it. The old boards became accent for one wall, giving it something of a boathouse feel.

The new floor is polyethylene designed to look like water, complete with fish art in the floor.

“I live over off Wyeth Drive and I would come by and see this building from my boat and I thought, ‘That’s a neat building,” Brian said.

Brian is not a restaurateur. He is an engineer by training and works for Intuitive in Huntsville. He served as primary support working with rotary wing aircraft in the Arsenal’s prototype integration facility for some time. Now he’s moved on to working with Nav C, the program to replace the nation’s marine mammal protective assets with technology.

Acquiring the building and transforming it into something different became more of a reality when he met Lucie, who grew up in the restaurant business and has worked in it for years.

Their hard work has included adding a brand new kitchen and an ADA compliant bathroom. In addition to lightening up the place, the ripped out the Las Vegas Night Club’s disco ball and stage. The bar was relocated from one end of the building to the other.

Brian envisions it as a hang-out as much as anything.

“The model for most restaurants is to get you in and get you served and get you out as fast as they can,” he said. “That’s not what we want to do.”

One corner will have a couch and chairs so it will be like sitting in your living room. One end of the building will have a couple of billiards tables and video game machines.

The wood on the wall from the deck is not the only repurposed item in the building. A small bar for dining lining that same wall came from a tree in Brian’s yard that blew over in the 2011 tornado. He had it sawed into planks and that is what it became.

Brian likes that the building is “above the levee line” so it has a great view of the water.

“Just watching what takes place on that body of water has been a great source of entertainment for us while we have been working,” Brian said. “You see people skiing, wakeboarding. All kinds of things are going on.”

Lucie said that opens up a lot of possibilities for them. They would like to install some playground type equipment on one end of the building so parents can sit on the deck and enjoy themselves while their kids play.

Lucie said they can also offer a place for people pulling a boat or a camper to stop since they have ample parking.

She has been working on the menu.

“It’s going to be a short menu with quality items,” she said.

They will have a “build your own” burger along with some “upscale bar appetizers.”

But perhaps where they will really shine is their Asian cuisine. Lucie is Korean. She plans to offer bulgogi (Korean barbecue) and an Asian “build a bowl” dish.

The Boat House will be open for both lunch and dinner. Lucie said they plan to have some quick offerings at lunch so working people stopping on their lunch hour can get in and out.

They added a walk-in cooler, almost as an afterthought, just to accommodate the drinks they want to offer.

“We will probably start out with a 12-beer tap and add to it later,” Brian said. “We will be a full-service bar, so we will have wine and other drinks as well."