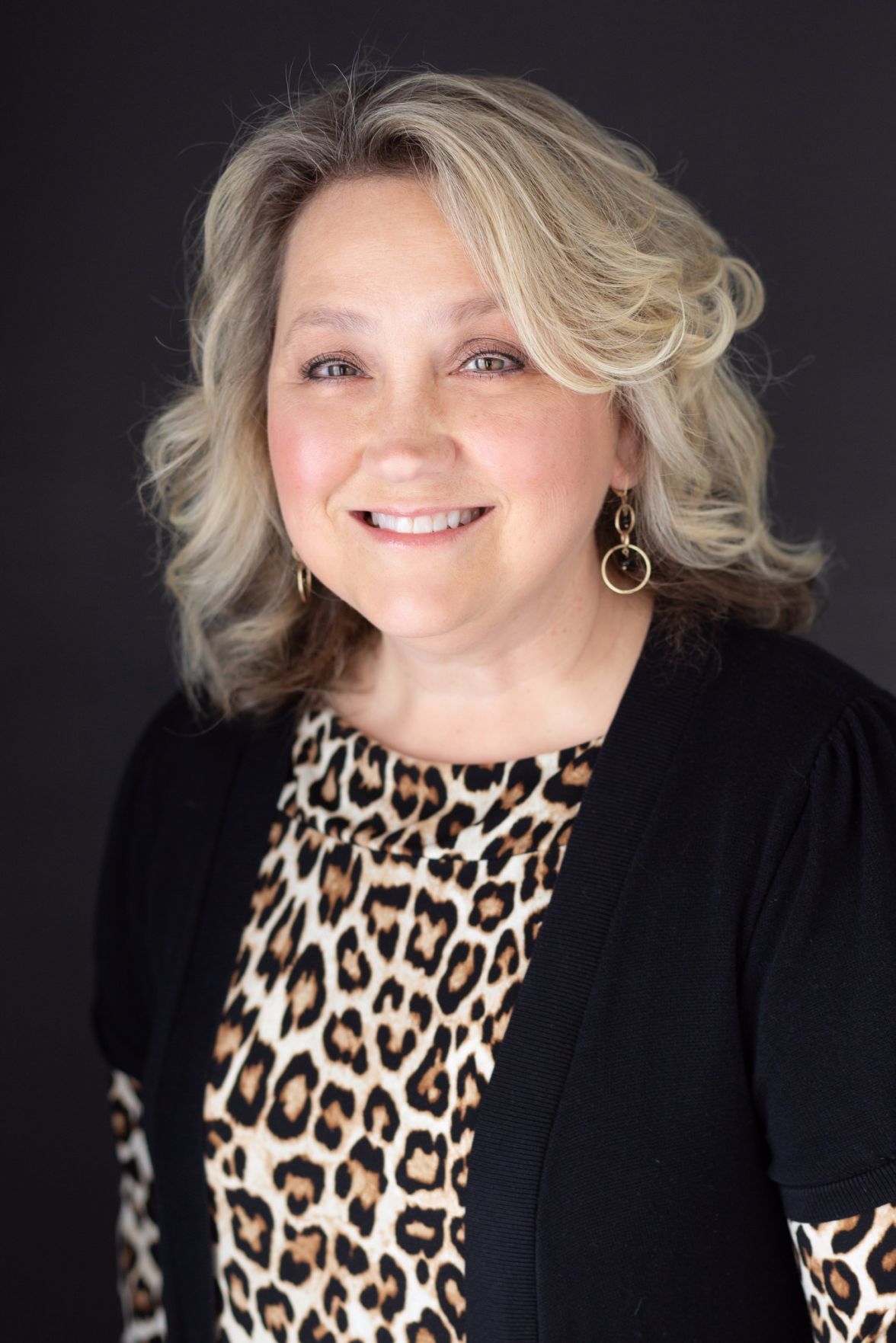 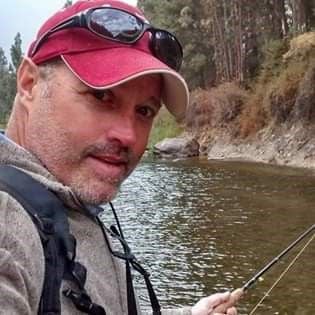 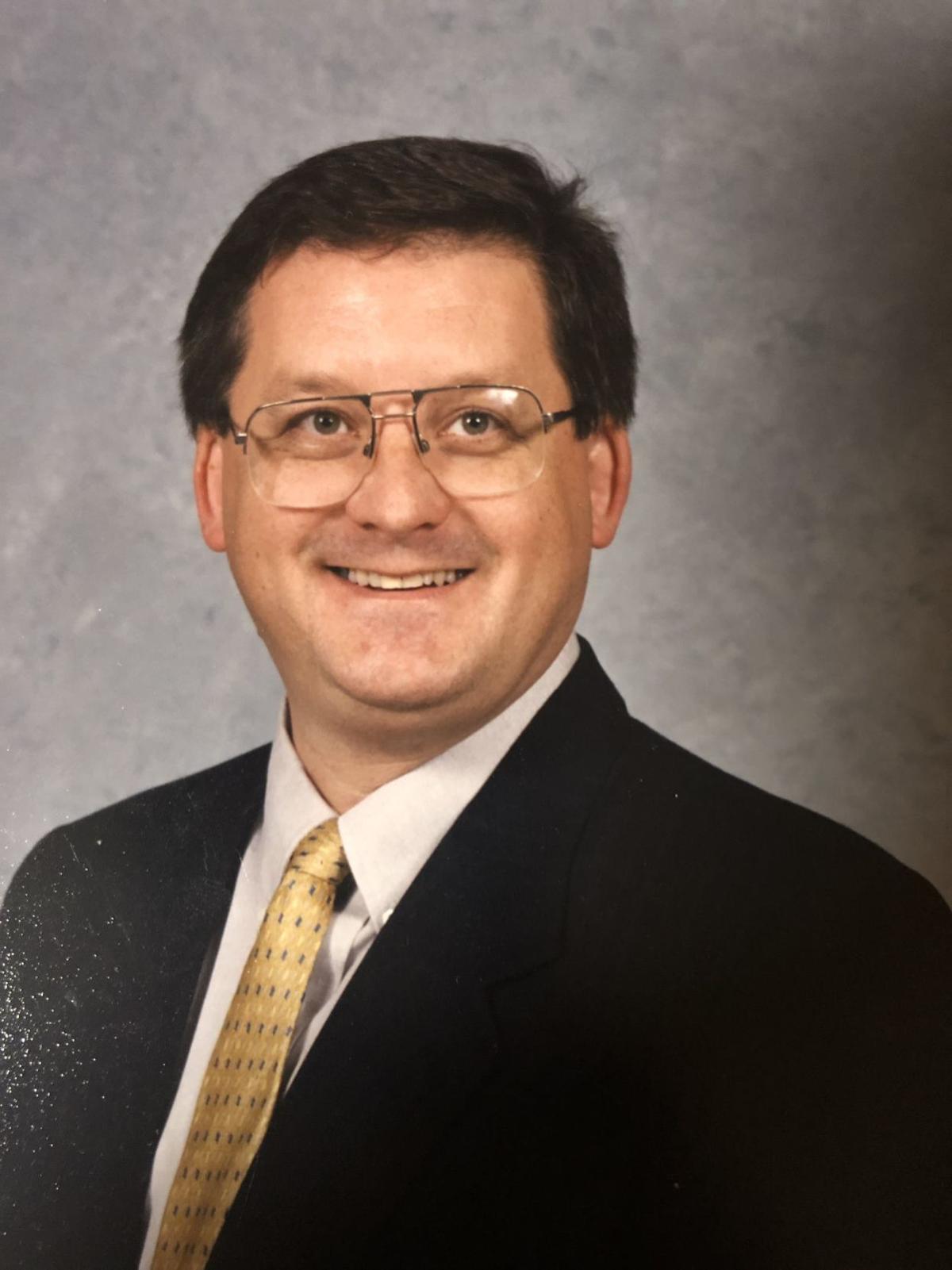 After a little more than 2 years of writing the Grant news for The Advertiser-Gleam, Paula Henderson is stepping down as the paper’s Grant correspondent.

She works in Huntsville now and said it’s just more difficult for her to get up the news since she’s not in Grant as much. She still plans to write an occasional column for the paper.

Two new writers rather than a single correspondent will replace her.

They are Greg Franks, who will write the Grant news column, and Ron Chapman, who will report on the Grant Town Council and write Grant-area features. Franks’ debut Grant column is elsewhere in this paper and Chapman wrote the lead story in today’s special “Powerfully Pink” breast cancer awareness section.

Paula has enjoyed writing the Grant news and will miss it. She plans to still be very involved with the Grant Chamber of Commerce.

“I had a lot of fun,” Paula said. “The thing I liked and the thing I will miss the most is the interaction with people. I met a lot of people and got to know them a little better.”

Her very first story was about someone raising a pineapple in Grant. Obviously, we're a little north of where you raise pineapples, so that made it unusual.

“Jimmy Keller came in the bank and told me about it,” she said. “I called and I couldn’t get hold of the people. I tried several times. I decided I would try one more time and they answered the phone.”

“People think Grant is just a small town, but it is a busy place,” Paula said. “That was my biggest concern, that I couldn’t do it justice. You have to be there to do it right.”

She has a lot of confidence in the gentlemen who will take her place.

“Ron brings a lot of experience to it,” Paula said. “He’s a people person and he has been in the military.

“Greg is all over the place in Grant. He wants to make sure he does it right and he is looking forward to building those relationships I talked about,” Paula said.

Here’s a little more about each man:

Ron Chapman retired to Grant in 2015 with his family after 34 years of government service as a U.S. Marine and federal officer. Born and raised in Southwestern Virginia, Ron joined the Marines right after high school. While serving in Washington, D.C., Ron met his wife Miche’l. The two have one son, Eli.

As a federal officer, Ron had the opportunity to travel all over the world and serve in Afghanistan and the Horn of Africa as part of the Global War on Terrorism. Ron and his family decided to retire to Grant because of the surrounding beauty and so that Eli could attend DAR.

“We just love Grant,” said Ron. “We have made close and lasting friendships and after 34 years of moving around the world, we are proud to call Grant our home.”

Ron’s writing career began while in the Marines as an interrogator, producing detailed reports from information gathered as part of his official duties.

“I also had a weekly column in my hometown paper. It was part of a school project that just kind of grew,” Ron said. “I love to write. I am very excited to join the staff of The Advertiser-Gleam.”

Ron also has a passion for local youth. He currently works as a substitute teacher and football coach at DAR and is a member of the Grant Playground and Recreation Association.

When not writing or mentoring youth, Ron loves to fish Lake Guntersville and hunt North Alabama’s woods and wetlands.

Greg Franks’ family moved to Grant in 1977 from Columbus City just off the mountain.

He and his wife Shannon Ayers Franks have been married for 38 years and are graduates of DAR High School. They have four daughters: Racheal, Laura, Colleen, and Caroline, and two granddaughters, Laci and Anna.

“For fun, we all enjoy doing family outings together and enjoying the great outdoors,” Greg said. “We enjoy boating, hiking, fishing, traveling to the beach, and Disney World.”

Greg retired from Redstone Arsenal with 26 years of federal service.

Shannon is a mathematics teacher at New Hope High School. She is also a member of Gunter Mountain Chapter NSDAR in Grant.

The family attends church at the Owens Cross Roads Church of Christ. Greg also serves as one of the event coordinators for the Lads to Leaders National Convention.

“I also enjoy helping the children at church with their puppets and art work for the Lads to Leaders National Convention held each year,” Greg said. “I also enjoy taking college course work to further my education. I believe in continuous education.”