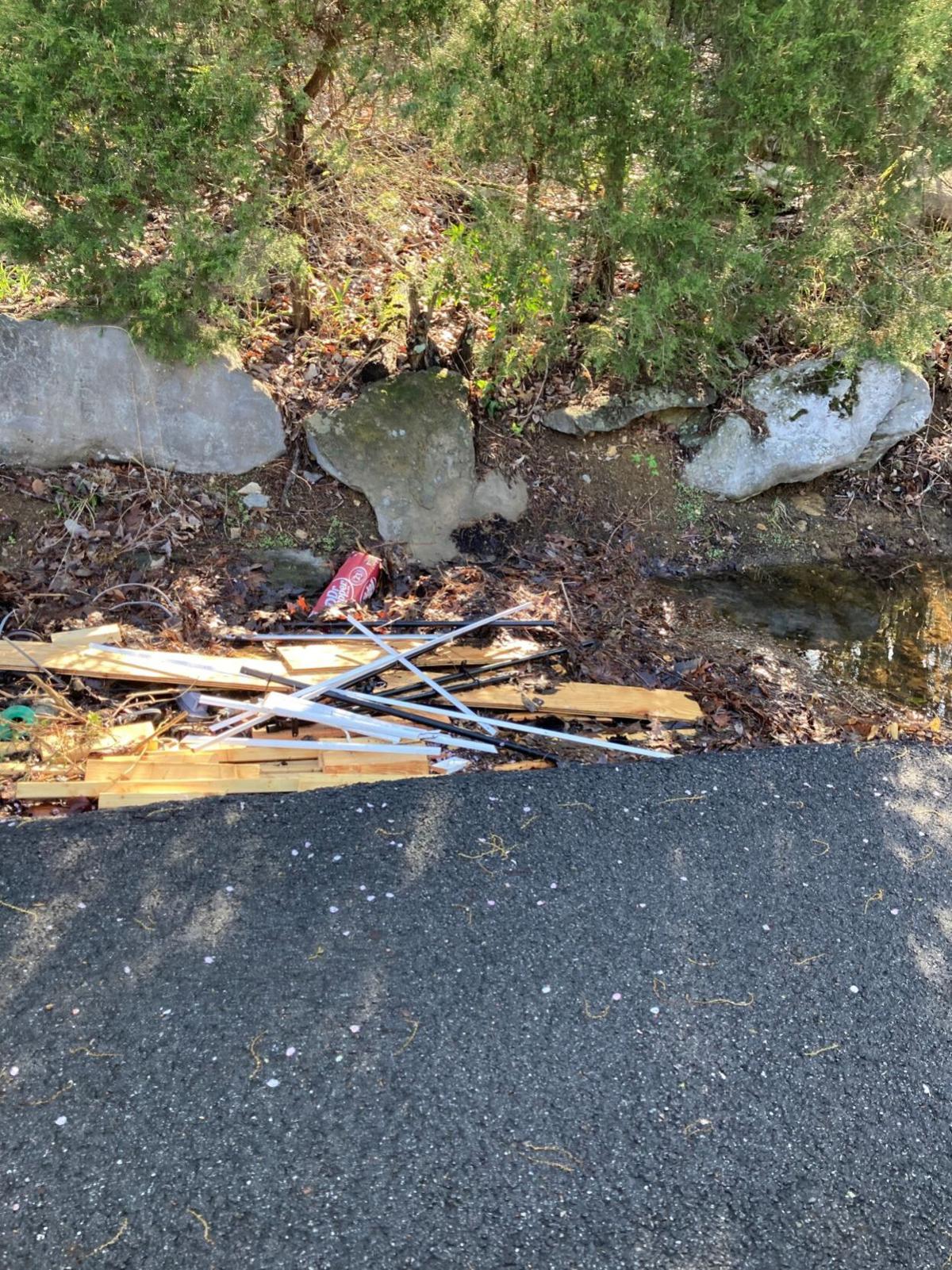 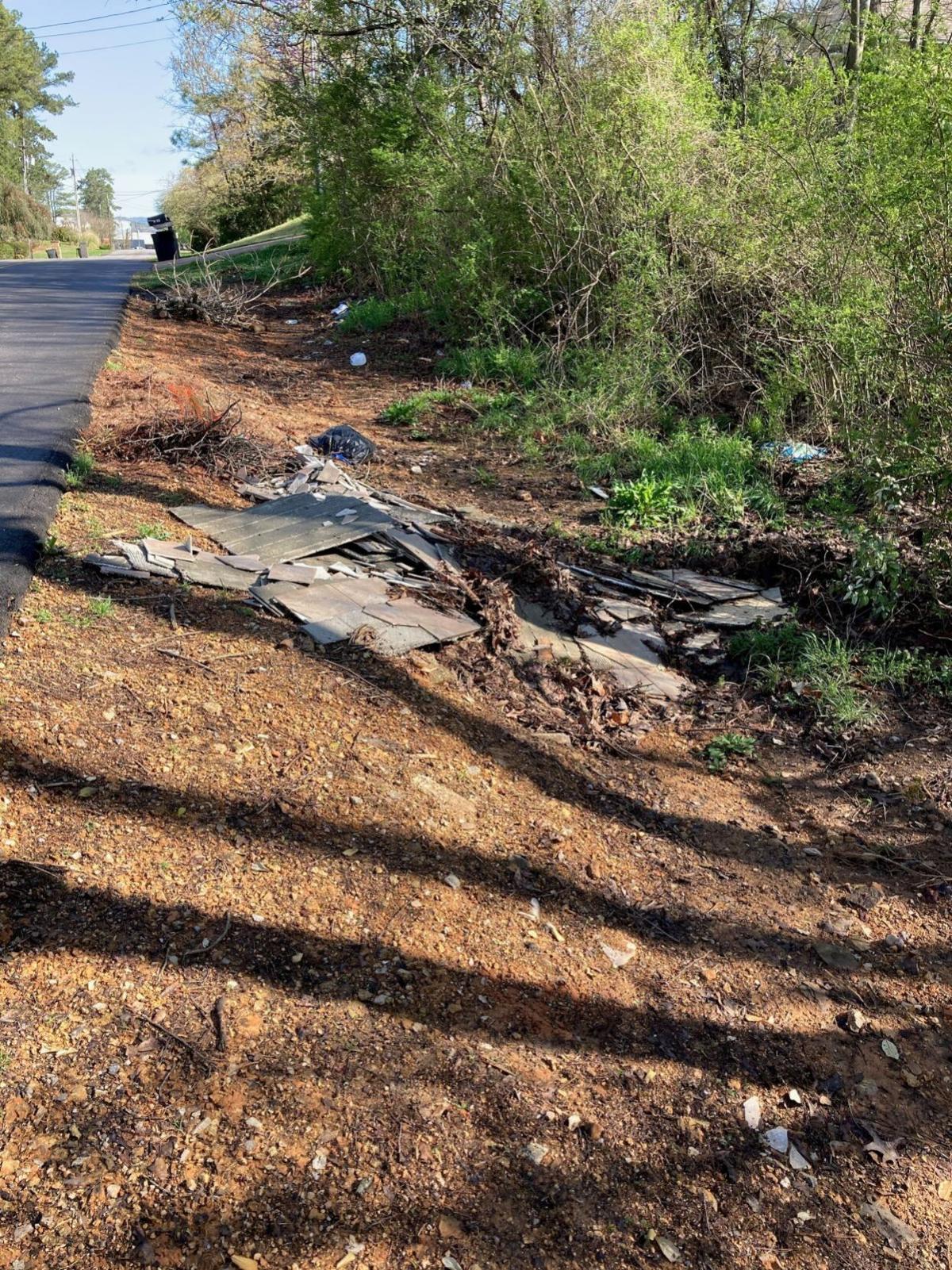 To say it has been a wet month would be an understatement considering Marshall County has received nearly five more inches of rain than the long-term March average of 5.3 inches.

All of this excess rain has caused flooding issues and road issues all across the county. In Guntersville, the situation is no different and Charlie Minor with the Guntersville street department is asking for the public’s help.

“On Friday, our biggest problem area was Wyeth Drive,” he said. “We had so many pipes clogged and it was mainly because of people putting stuff out that they’re not supposed to put near the road. Grass clippings, leaves, bushes and any kind of landscaping debris is going to clog these drains. All of that has got to be disposed of properly or we’re just going to keep having the same problems.”

Minor said there were also issues on Signal Point Road and Hideaway Drive Friday morning after the heavy rains on Thursday.

“The city ordinance is that all landscaping debris has to be placed on private property out of the ditch line,” he said. “Contractors and landscapers have to get rid of debris on their own. These are things people can get fined for and we really need help because I’ve got five guys trying to clean every drain pipe in Guntersville.”

Marshall County received more rain over the weekend and the pattern looks like it could continue into April.

“I know it’s flooding quite a bit and people’s yards are getting messed up,” Minor said. “But when you have your yard fixed after a flood then put all the debris in the same spot it just causes the problem to happen again. The rain looks like it’s going to continue so people really need to start thinking about where they’re putting debris.”

Minor added, “If you are able to clean your own drain pipe please do so. There are lots of problems all across the city after getting this much rain and we just don’t have the manpower to clean them all. We’re working as hard as we can but we just need a little help from the public.”