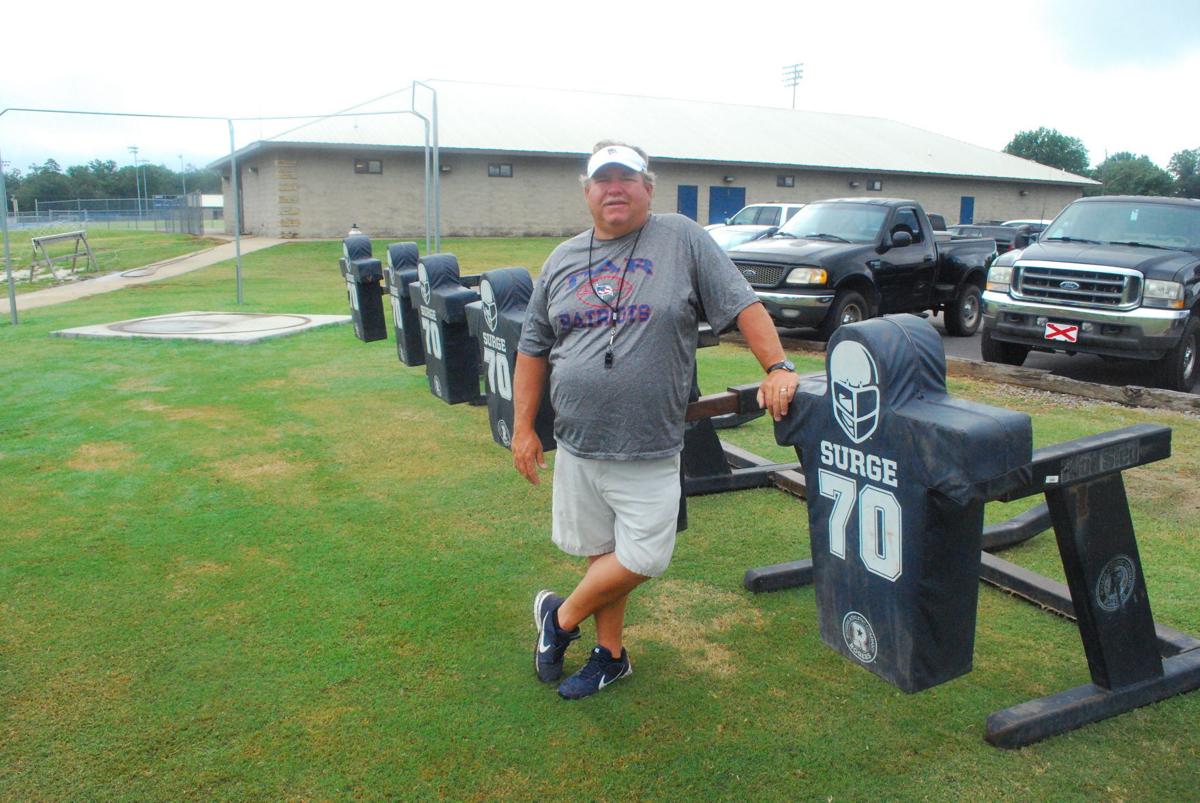 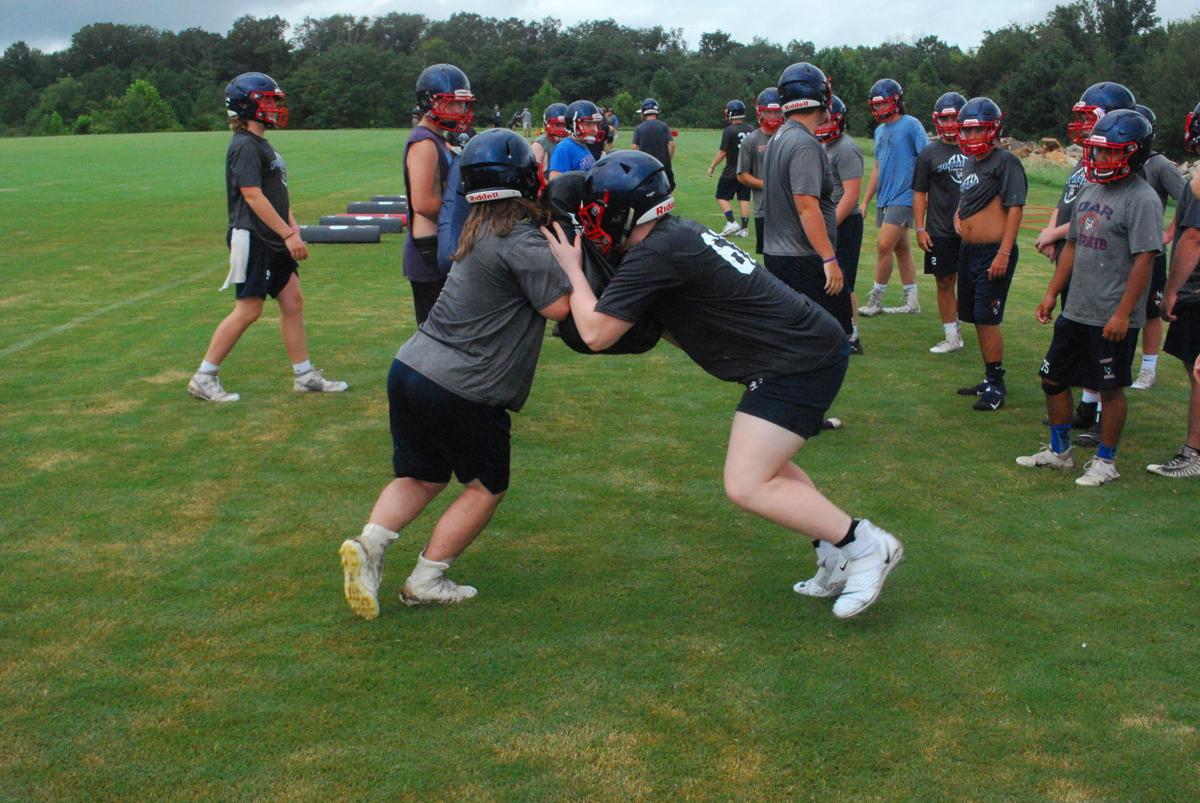 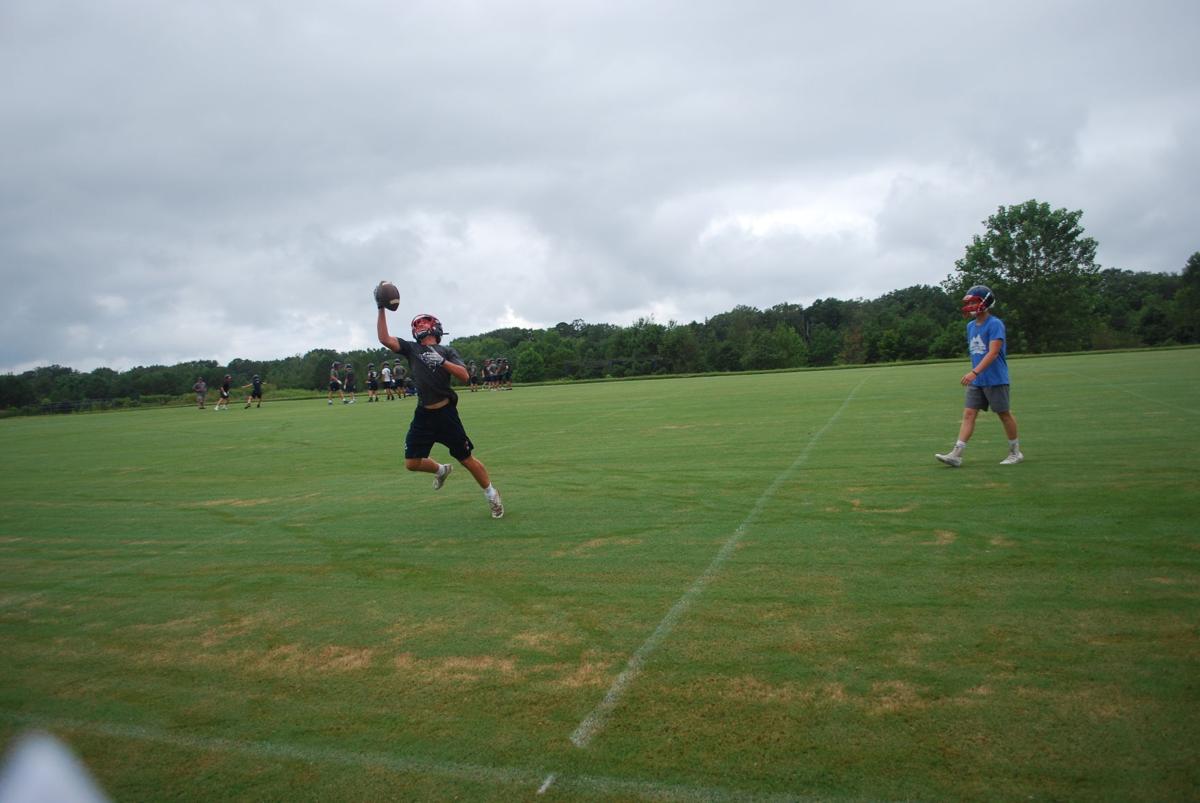 A DAR receiver hauls in a pass. 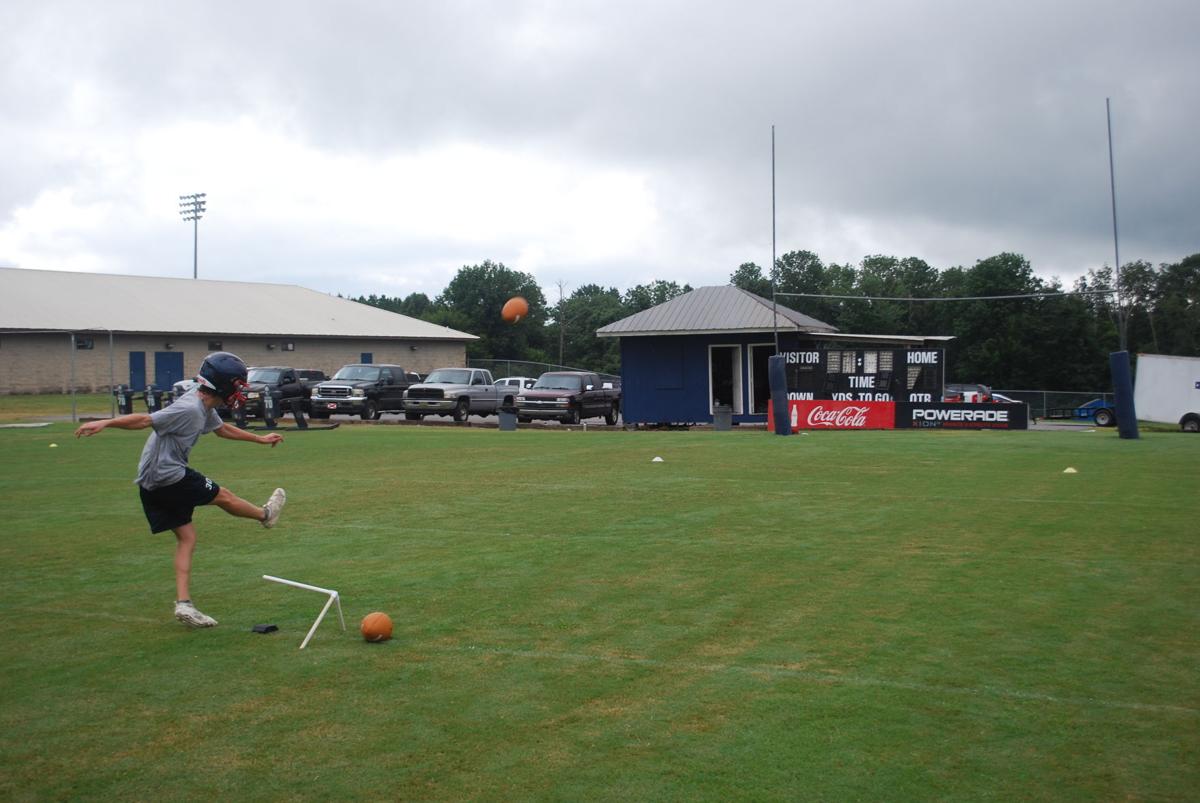 A DAR receiver hauls in a pass.

High school football practice started this week, with the first workouts an “acclimation” time in shorts and helmets only. They’ll be allowed to go in shoulder pads early next week, with full pads coming by mid-week, DAR Coach Joel Poole said.

DAR was running in the high 40s as far as the number of players out for football. They’d love to have a few more, but it’s not a bad number.

Teams were allowed to start working out again in June and Coach Poole said it had been a good summer with gains made in the weight room by a lot of players.

Quarterback Cameron Lindsay is one example.

“He’s gained 25 pounds and a lot of strength this summer,” Coach Poole said.

The junior quarterback has shown a lot of leadership too. He’s the first guy at the fieldhouse every day.

“He beats me here and he has his own football and he is out on the field working when I pull up,” Coach Poole said.

The coaches are striving to follow all the social distancing guidelines. During break periods – which are staggered between the different groups working – coaches tossed waters to the boys. The “watering trough,” an automatic flowing fountain type watering system, is still in place, but it works, Coach Poole said.

“It’s touchless,” he said. “The only person who touches it is me when I turn it on and I’m 8 feet away.”

DAR returns 4 of its 5 starting offensive linemen this year, a big plus. The team will seek to have a balanced running-passing game.

Coach Poole said they are not as far along as they would have been if they’d had spring training. Fall training camp will go fast for the Patriots.

They play a “Week Zero” game against Fairview at home on Aug. 21.

They will be off Week 1 the following week due to a scheduling conflict.

“We would have preferred to have had the off-week in Week 5, but it didn’t work out,” Coach Poole said.

"We're just glad to be out here," Coach Poole said.