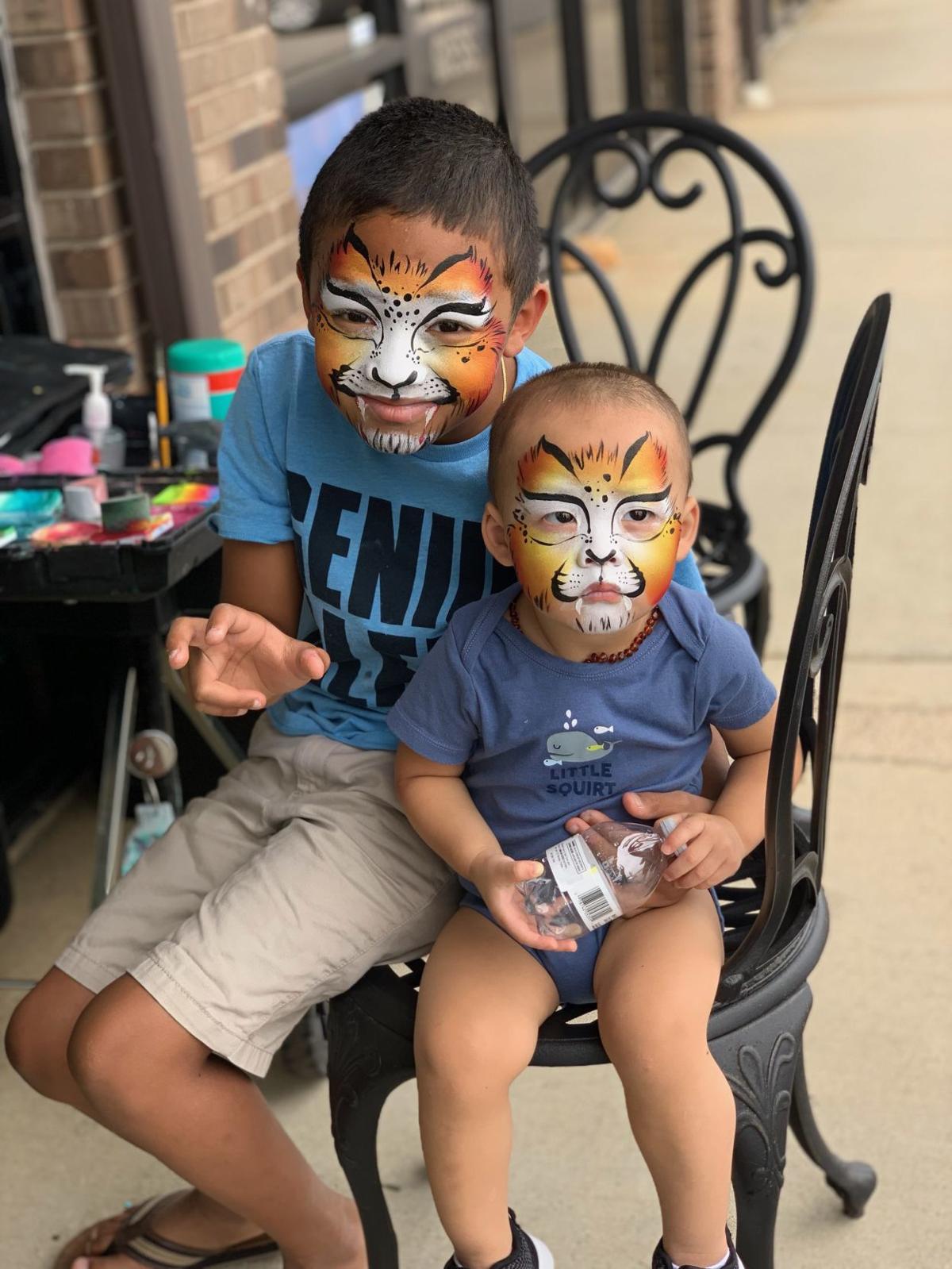 Marquis and Princeton Phan celebrated the one year anniversary at Jonica's Bakery by getting their face painted. 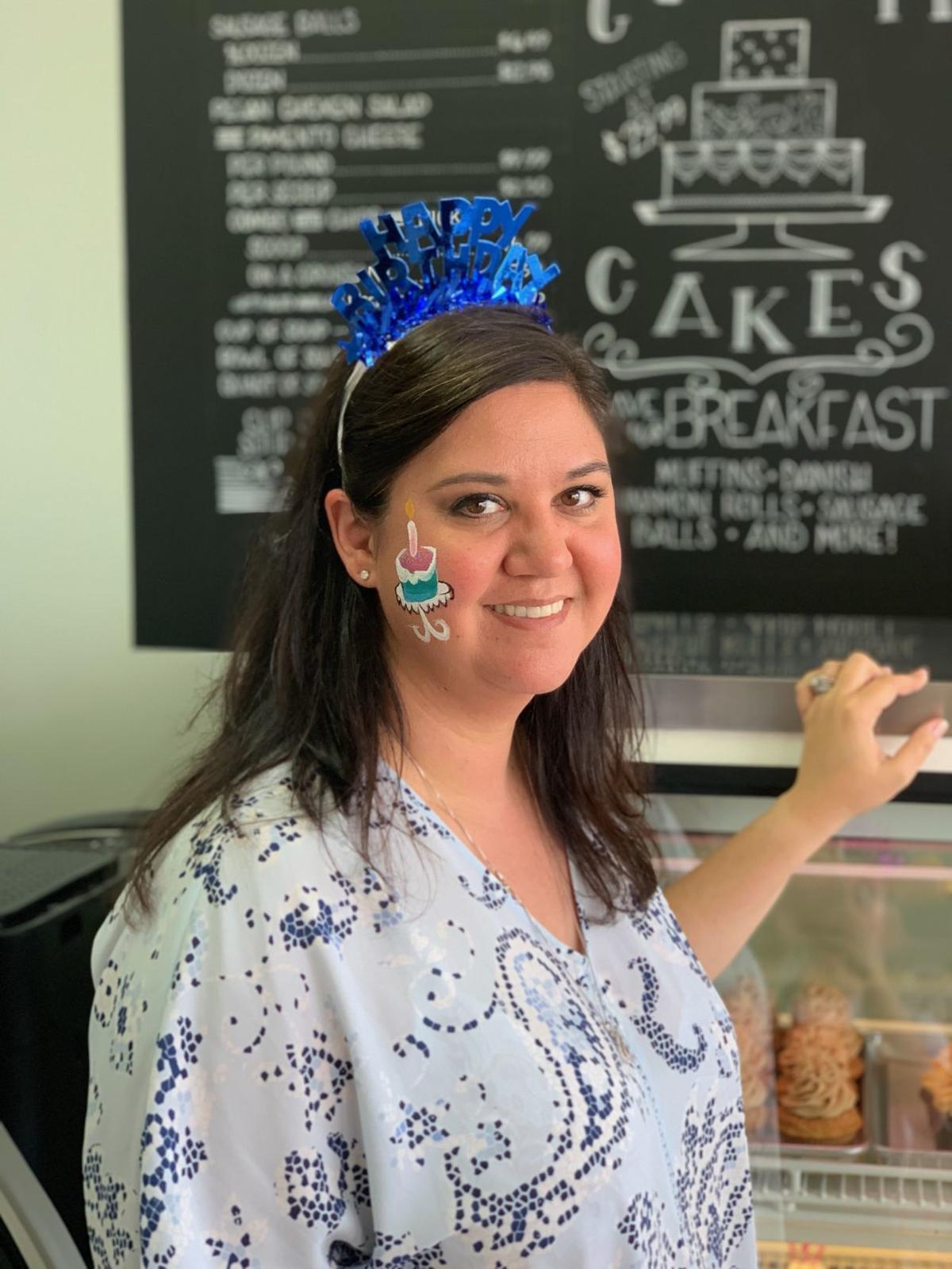 Jonica Thompson of Jonica's Bakery said that Guntersville has blessed her business. The free standing bakery just celebrated one year in business. 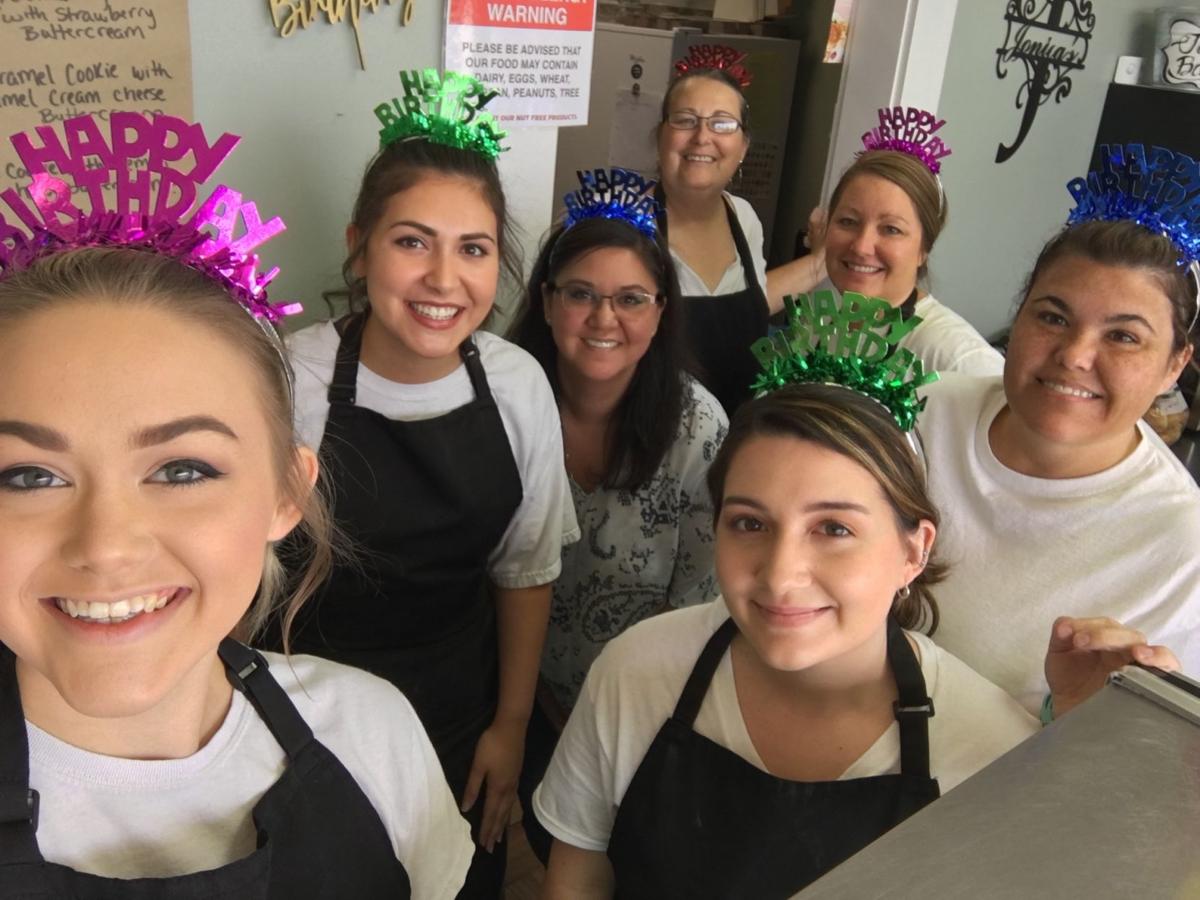 Jonica's Bakery celebrated with a birthday party on June 11.

Marquis and Princeton Phan celebrated the one year anniversary at Jonica's Bakery by getting their face painted.

Jonica Thompson of Jonica's Bakery said that Guntersville has blessed her business. The free standing bakery just celebrated one year in business.

Jonica's Bakery celebrated with a birthday party on June 11.

Jonica’s Bakery celebrated its one year anniversary of being in business in Guntersville. Owner Jonica Thompson said Guntersville has been a blessing.

She has a lot of repeat customers, but still sees new faces as well. In addition to regular baked treats, she serves breakfast and lunch daily. Her business is located on Gunter Avenue across from Wendy's.

Jonica is getting more custom cake orders, such as 3D cakes. She said that they enjoy the challenge. Lot of customers bring in their ideas or pictures.

They have recently launched jams and jellies along with ciders, sauces and pickles.

The bakery still offers nut free products. They have also added keto and diabetic items to the menu.

“I am very thankful for the community and how they have blessed us with their business,” Thompson said.

Besides having the business for one year, she became a mother not long after opening. The mother of her adoptive son called her out of the blue and asked if she wanted another child. Her son is 11-years-old. The mother told her that she was just a few weeks away from having the baby.

Thompson said that daughter Scarlett Anne was the blessing they did not know they needed. Three days before her 40th birthday, she was blessed with her daughter. She said that she always said that she would be done having children when she was 40 and the Good Lord had a very good sense of humor on that one.

“I could not have done anything without my amazing team,” Thompson said.

She has 17 full time decorating team members. She also stated that when Scarlett was born, she was able to take off a full two weeks to be with her. The team kept the business running smoothly.