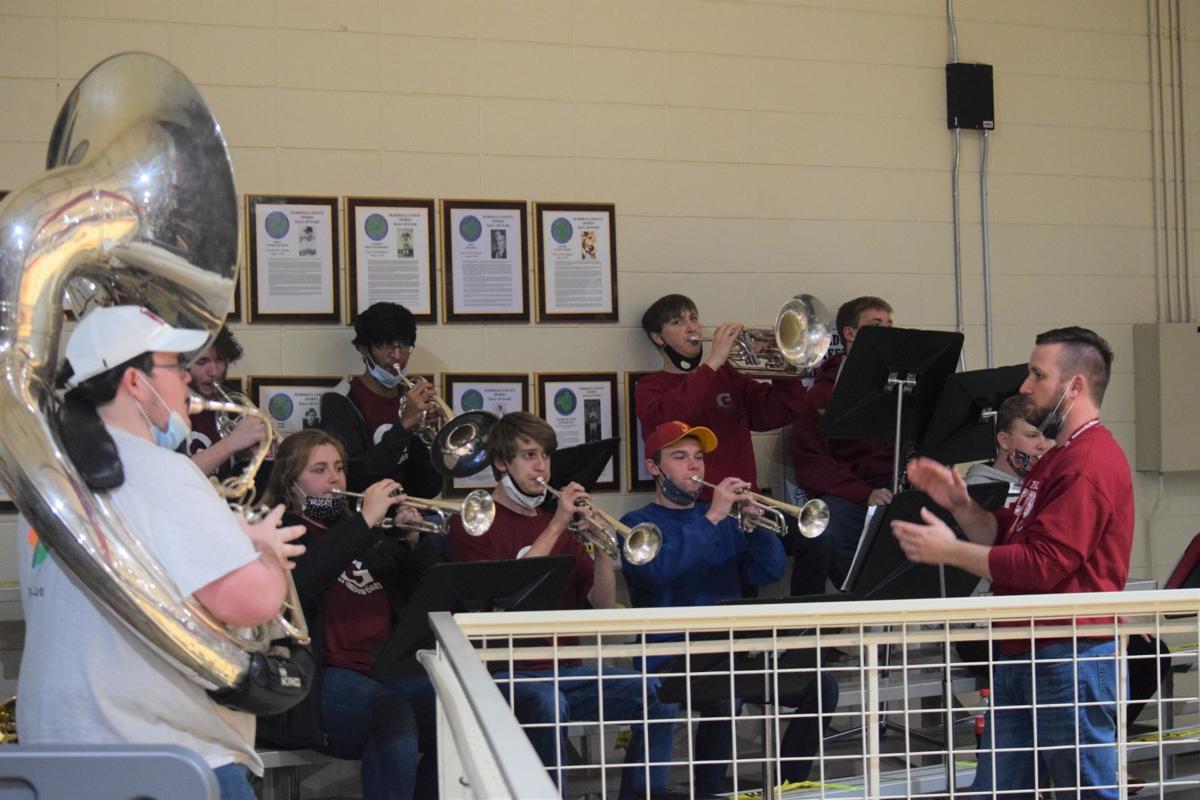 The Guntersville Pep Band has played most of the home basketball games this season under the direction of GHS band director Skylar McHan. 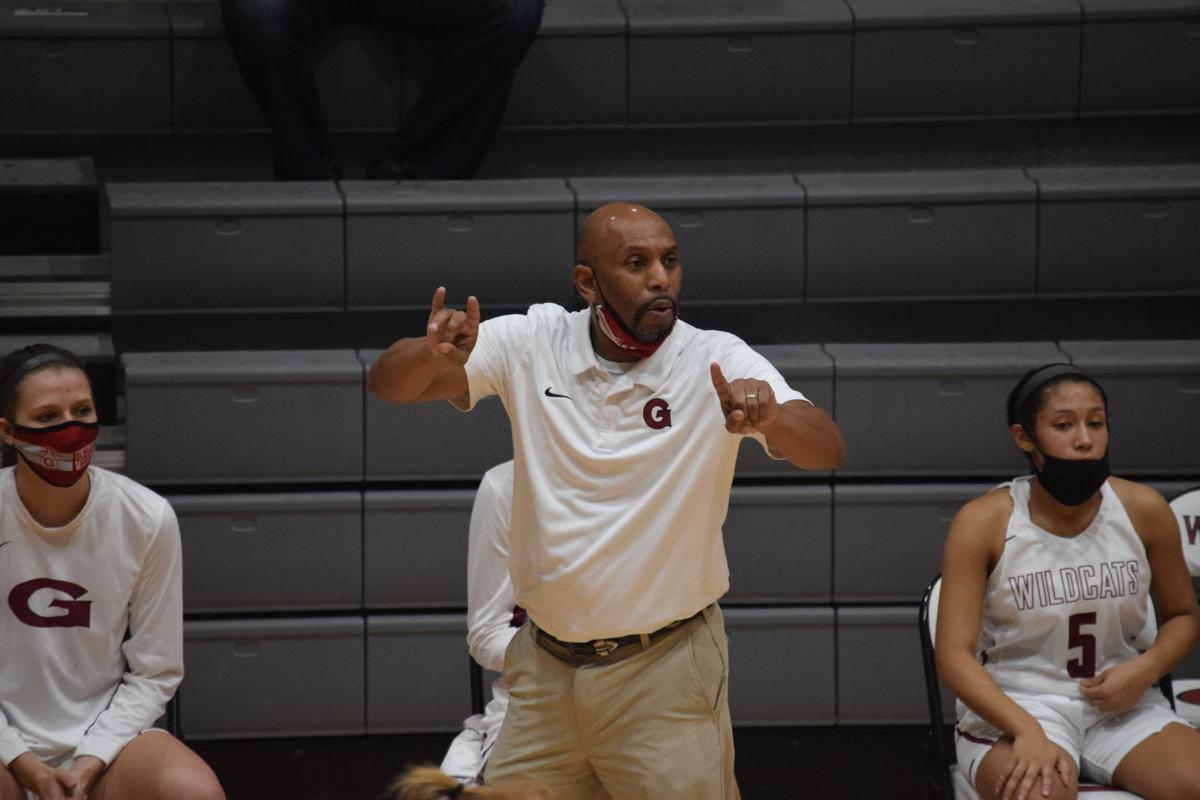 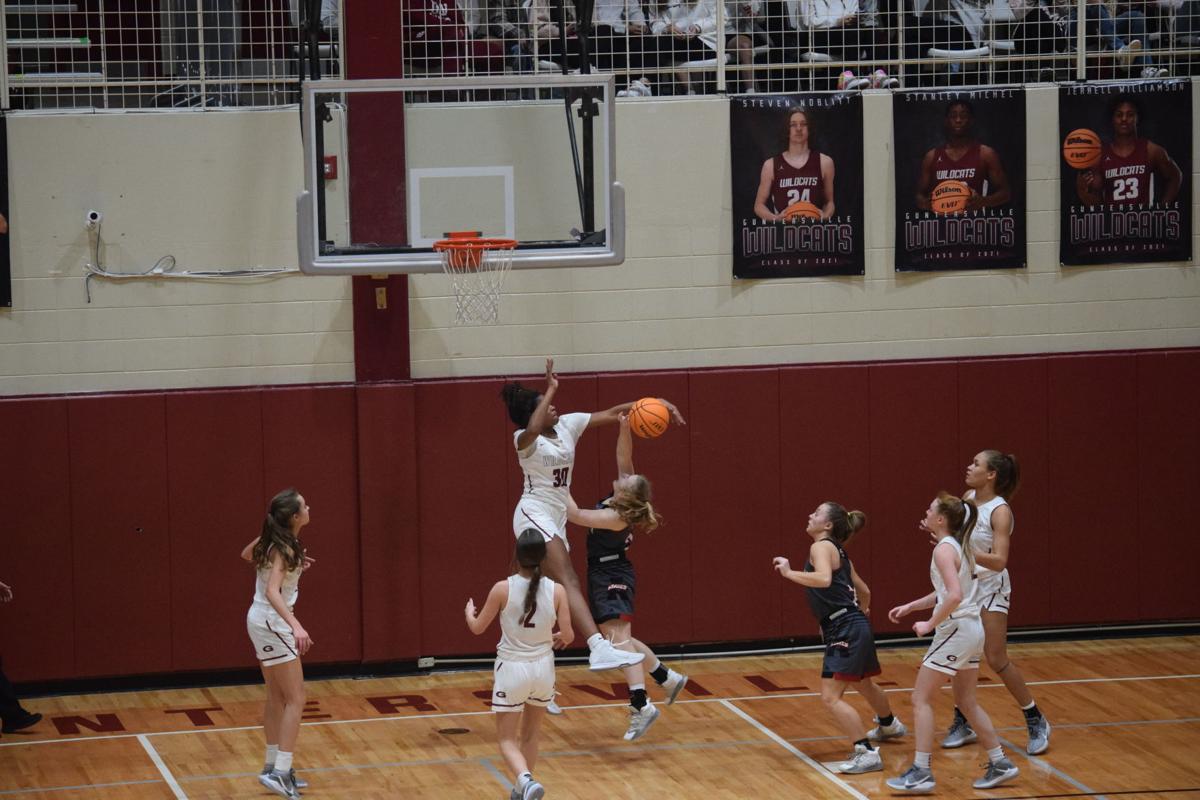 Tazi Harris records one of her four blocks against Albertville.

The Guntersville Pep Band has played most of the home basketball games this season under the direction of GHS band director Skylar McHan.

Tazi Harris records one of her four blocks against Albertville.

It was a tough fought game most of the way but the Guntersville Lady Wildcats were able to knock off Albertville 49-35. The win gives the Lady Wildcats two wins over the rival Lady Aggies.

Both teams were neck and neck during the first quarter. Guntersville was able to string some defensive stops and points together before the half. The Lady Wildcats took a 25-15 lead into halftime.

The 10-point advantage at the half was really all Guntersville needed to maintain the lead and eventually win the contest. Guntersville had quite a night shooting, converting 42 percent from behind the three-point line and shooting 72 percent from the free throw line.