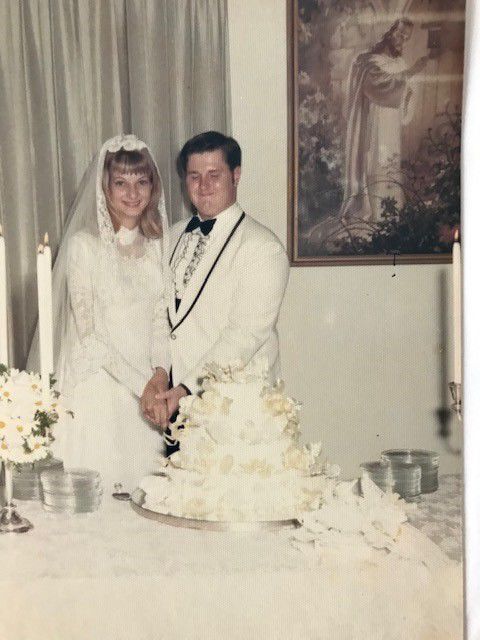 Mary and Eddie Hinote are shown on their wedding day 50 years ago. 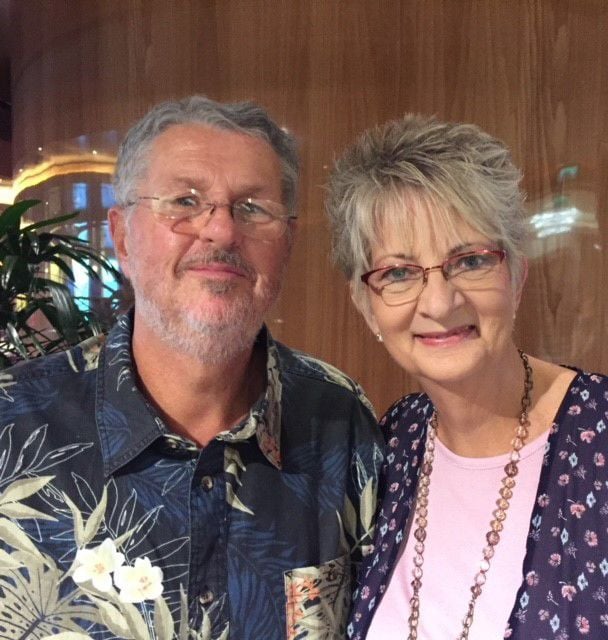 Eddie and Mary Hinote as they appear today.

Mary and Eddie Hinote are shown on their wedding day 50 years ago.

Eddie and Mary Hinote as they appear today.

After both of them took early retirement, they moved to Guntersville in 2009. So after 50 wonderful years, they are celebrating their 50th wedding anniversary this August 14.

The Hinotes have two sons and two grandchildren. Their sons are Dr. Brian Hinote and Kevin Hinote, both of whom they are exceedingly proud. Dr. Brian Hinote is a professor and vice provost at Middle Tennessee State University in Murfreesboro, Tenn., and he resides in Lascassas, Tenn., with his wife Tyne and their twins, Eliot and Ethan. Kevin Hinote is a mechanical engineer II in Advanced Missile Subsystems at Raytheon Technologies in Huntsville and resides in Owens Cross Roads.

A family gathering is planned to celebrate the occasion.