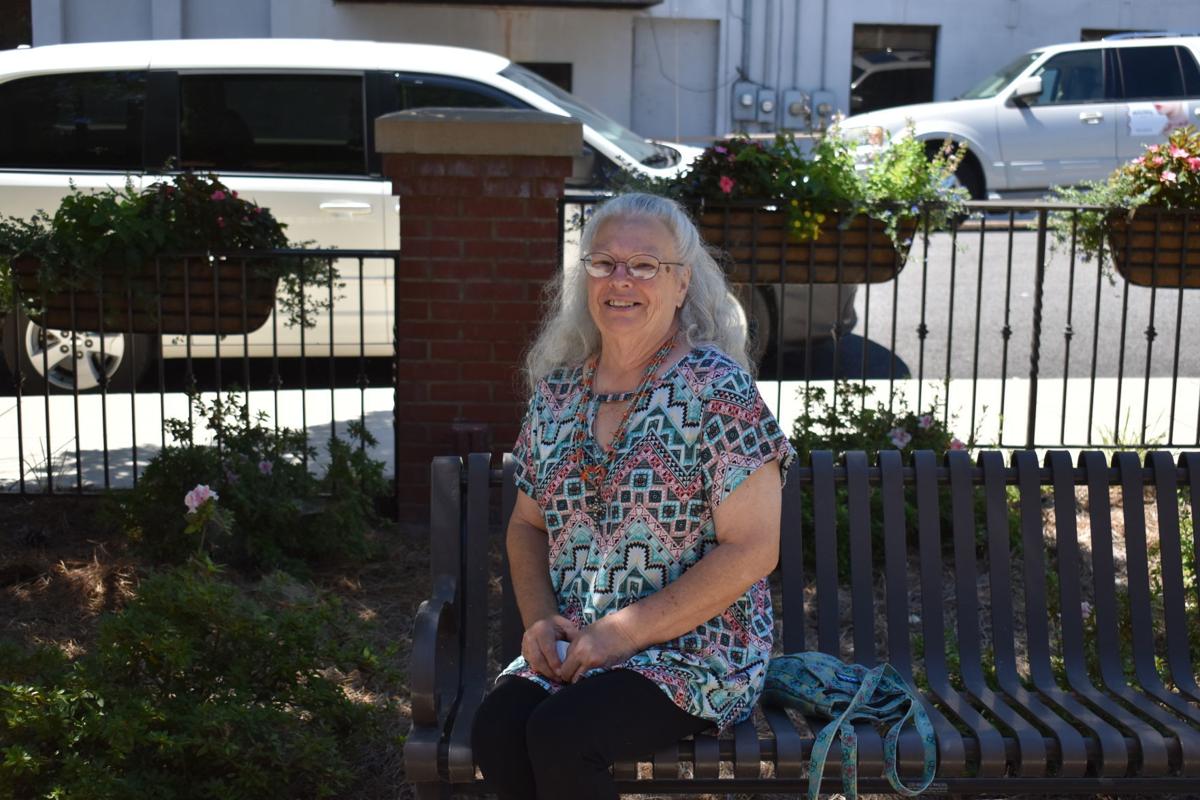 Beth Carnley lost over 50 pounds on the Keto diet.

This picture was taken of Beth Carnley when she was at one of her heaviest weights.

Beth Carnley lost over 50 pounds on the Keto diet.

This picture was taken of Beth Carnley when she was at one of her heaviest weights.

Beth Carnley has lost 50 pounds and counting on the Keto diet, a variant of the low carbohydrate diet.

Beth said she has been a vegan - but not a full on vegan - for about 2-1/2 years. Meat actually made her sick. She was bitten by a tick several years back and found out that the tick bite was the cause of her not being able to eat meat.

The Lone Star tick carries the alpha gal allergy that can make infected people have an allergic reaction when they eat red meat. It took some effort for Beth to get the proper diagnosis.

She started the Keto or protein diet because she could not cross her legs. She said it was disheartening. She also wanted to lose weight because she wanted to get into taekwondo. Her daughter, Angelica, wanted her to join her classes at McCoy's.

She told her daughter that if she lost down to around 160 pounds, she would start taekwondo classes. She started the diet around September or October last year and by Nov. 1, she was down to 162 pounds.

"That was close enough for me to start," she said.

She had not noticed the pounds at first, but noticed the inches. She said the diet is not for everyone, but making good lifestyle choices and eating habits is the key. Eating breakfast is important. Tony, Beth's husband, makes the couple breakfast most mornings.

Some of the foods that she recommends with the diet include eggs, cheese and mayo. She said you need to eat good fats and have little carbs. She said that typically it is 23 carbs a day, but they do not pay attention to calories.

Beth is eating some meats again because of the proteins she lost, but it is not red meats. She said she had her first bite of pork in a long time on Mother's Day.

"What's good for one does not mean it is good for all," she said.

At her heaviest, Beth weighed 198 pounds, but the last time she weighed she was 153 pounds. She claims the first 20 pounds were the easiest to lose, but she did tend to stall out some. She would stall for a while, but then she would start to lose weight again.

People from her work were the first to notice her weight loss. She said most noticed it in her face first, but it was inches before it was pounds.

When she started the Keto diet, she cut out breads. That was hard, but she is still able to eat some bread type products. She also admits that she has the occasional splurge.

She found the information on a website and uses a local store for all of her produce. That was one of the most expensive parts was all of the vegetables that you have to consume along with eggs.

Tony is also on the diet. He said the couple went through 72 eggs within the first few weeks of being on the diet.

Beth said he is one of the best cooks. He is able to make some of the best Keto treats. They have almond or coconut milk with meals that require milk. They do not eat sugar, but Stevia. The couple drinks a lot of water.

They do not limit themselves either.

Several of their friends or family members have tried to warn them that the Keto diet can hurt their bodies.

Beth laughed and said, "Everything hurts the body."

She elaborated that soft drinks causes issues, sugar causes issues and even good for you foods can cause issues. As long as she has found something that works for her, that is what she will stick with.

She does not stick to the Keto diet all of the time. She said she splurges every once in a while when she goes out to eat. It is not hard to find some foods on the menu that follow the Keto diet, mainly salads, but there are others.

She can eat cream cheese or whipped topping.

"It is great," she said. "There are zero carbs in it and it gives me a little sweet."

Tony has gone from 341 pounds to 294 in the time they have been on the diet. They started the diet with the max results for the first month.

They have had friends try to sell them some pills or other diet items to help them lose weight, but they have not taken to them. Beth said they may help some, but it is not for them.

She does take some coconut oil because it helps fight fats and it gives energy.

Beth and Tony recommend that you find the best diet for you. It is not always going to be Keto, but it is what worked best for them.