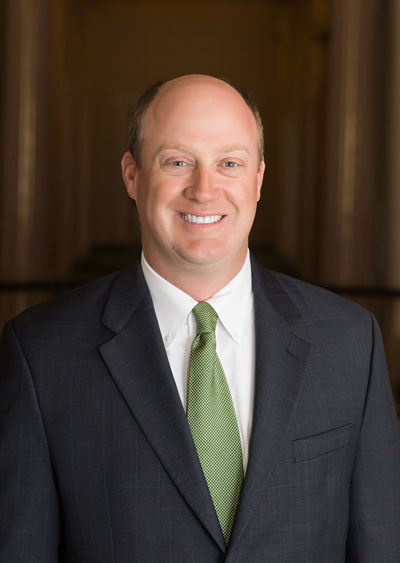 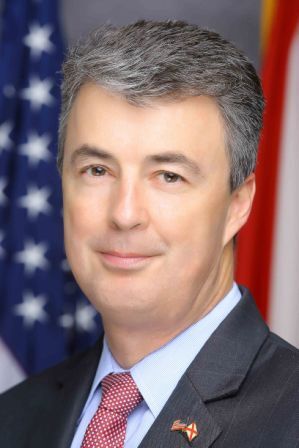 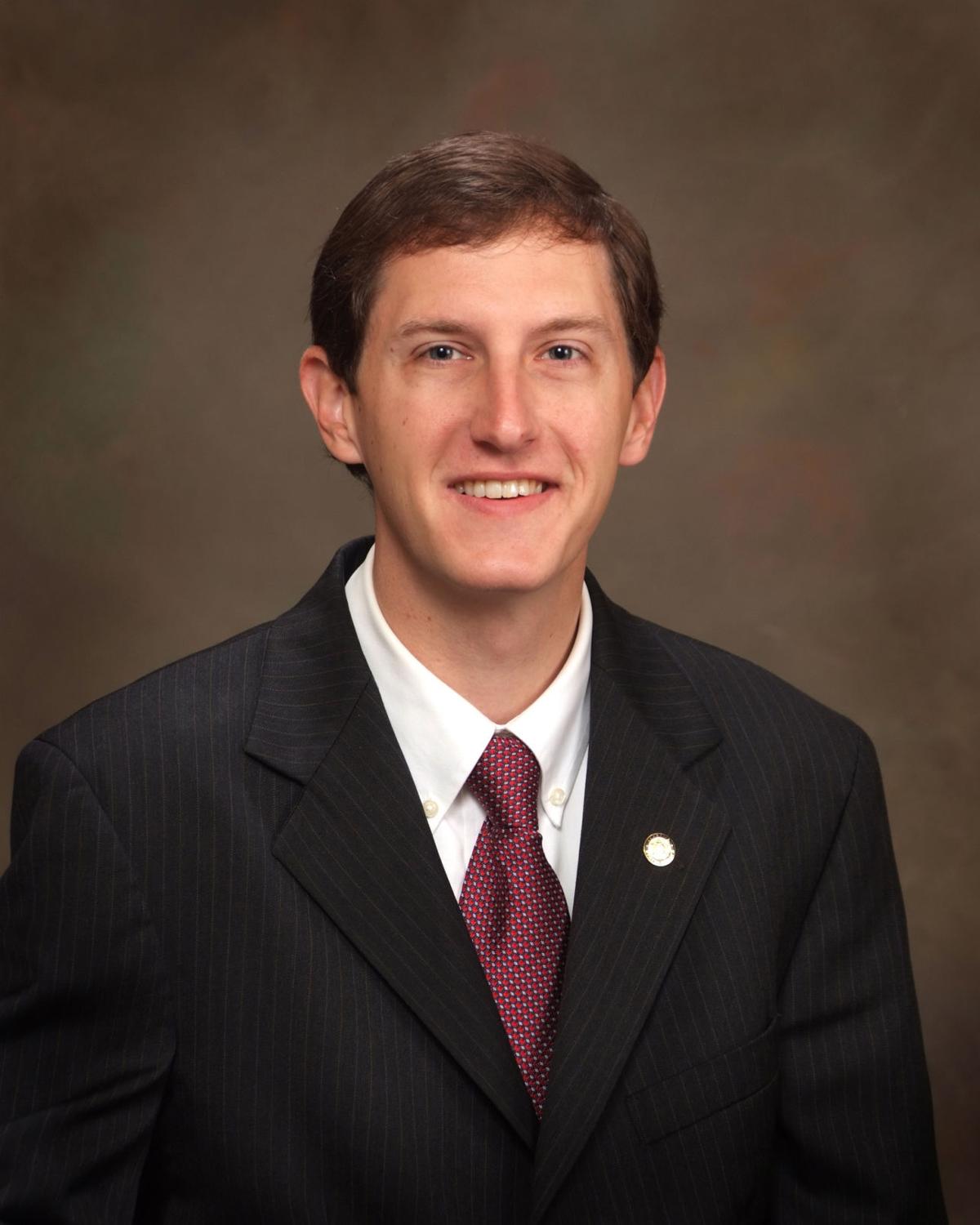 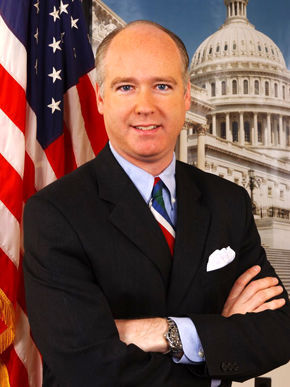 Long-time U.S. Senator Richard Shelby announced last week that he would retire at the end of his present term in 2 years.

Immediately, that set into motion the discussion of who might replace him.

Yellowhammer News, the statewide news agency, did a column with a sports-style “handicap” of who might jump into the U.S. Senate race. Four men with local ties – State Sen. Clay Scofield, Lt. Gov. Will Ainsworth, Attorney General Steve Marshall and U.S. Congressman Robert Aderholt – were among several who were mentioned.

It noted that Mo Brooks would be the odds-on favorite to run.

Here’s what Yellowhammer said about the 4 from Marshall County and their odds of seeking – just seeking, not necessarily winning – the Senate seat:

Robert Aderholt at 33:1: One could easily envision Aderholt in the Senate, but there’s something about his congressional seat in North Alabama which seems to match him so well. But he had enough “never say never” and “I don’t have current plans” to run language in his statement to The Hill to keep him out of the longshot odds category.

Clay Scofield at 55:1 – Scofield was recently tapped as majority leader in the Alabama Senate. He is still young with plenty out ahead of him, but the man is a pure political animal.

Steve Marshall at 60:1 – Alabama’s attorney general has made quite a statement in recent years fighting for Alabama and its values in the nation’s court system.

Will Ainsworth at 80:1 — If we had a dollar for each of the people who are going to tell Ainsworth he should run, we could retire. However, he will most likely stick to his plan of ascending to the pinnacle of elected office in state government. Probably.