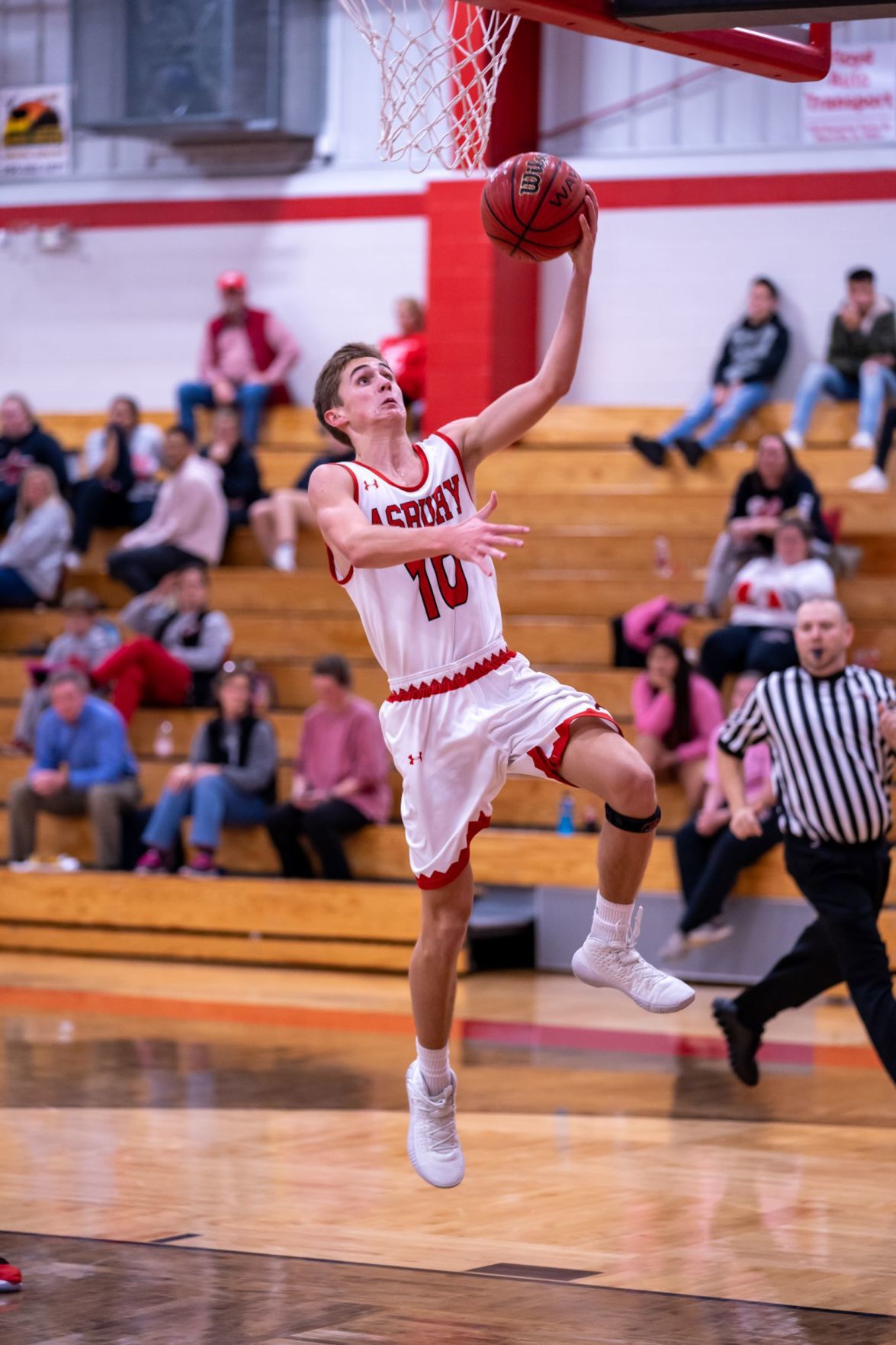 Jay Jones, shown in an earlier game, scored 14 for Asbury in the subregional loss to Fyffe. He will return for the Rams next season. 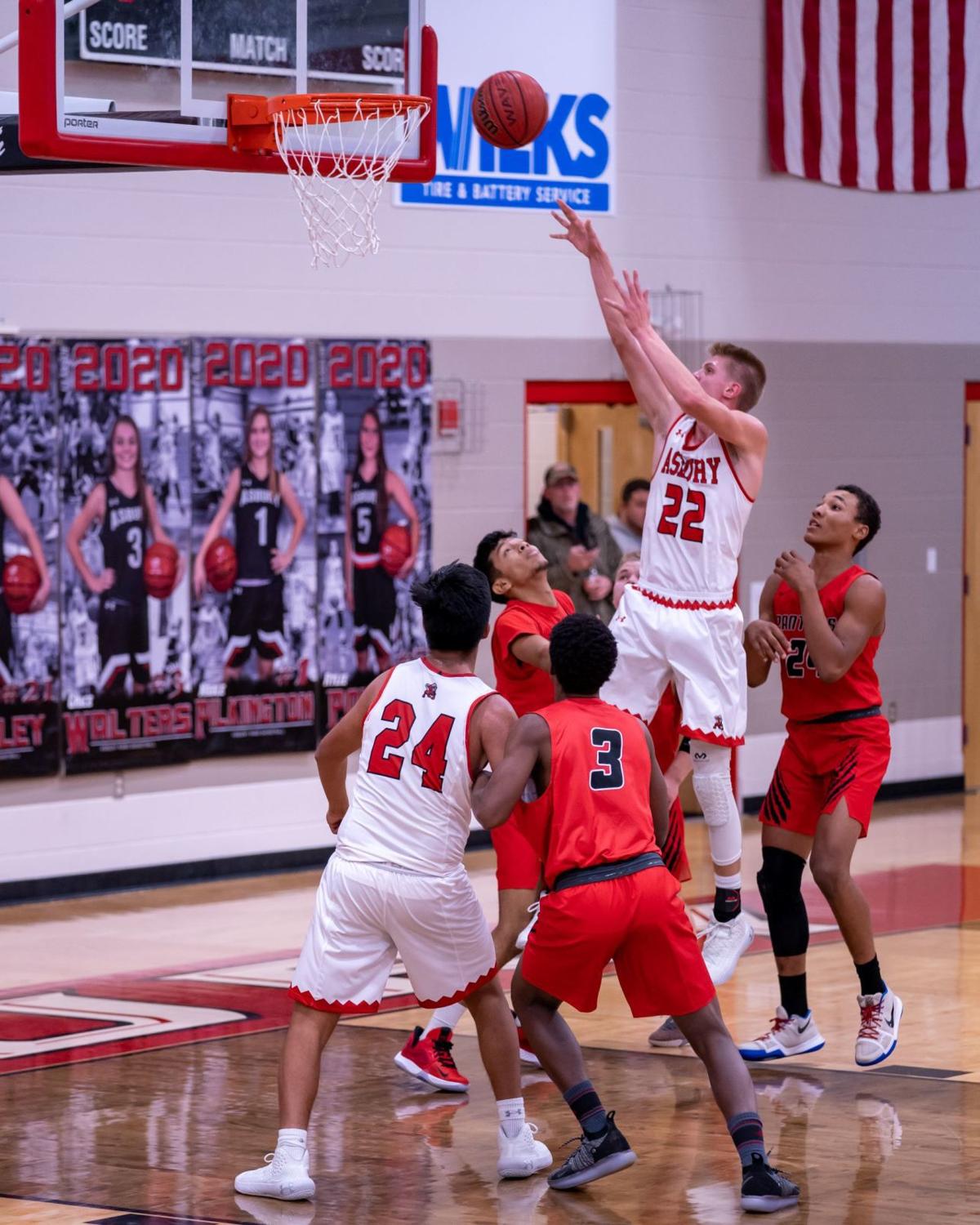 Matt Wilson, shown in an earlier game, scored 12 in the subregional game. He will be back next season.

Jay Jones, shown in an earlier game, scored 14 for Asbury in the subregional loss to Fyffe. He will return for the Rams next season.

Matt Wilson, shown in an earlier game, scored 12 in the subregional game. He will be back next season.

“We were kind of playing one-legged at the end,” Coach Johnny Pelham said of his Asbury boys basketball team this week.

Injury and illness knocked out some of Asbury’s players in the area tournament. But they still won their first game and advanced to the sub-regional, with a chance to knock off Fyffe and advance to Jacksonville State.

Those players who missed the area tournament were back for the sub-regional, but they weren’t quite full speed.

“It wasn’t that we started poorly,” Coach Pelham said. “Fyffe just got off to a red hot start.”

“We had a good season,” Coach Pelham said. “Unfortunately, we were just banged up at the end. It’s hard to move on when you have injuries at the end.”

Jones and Wilson, a big part of Asbury’s offensive production, will return next season.

Asbury is in a difficult area and cross-area. Fyffe is a powerhouse.

He said home court advantage would have been nice for that subregional.

Coach Jimmy Jones coaches the golf team, with a little assistance from time to time from Coach Pelham, who serves as the school’s athletic director.