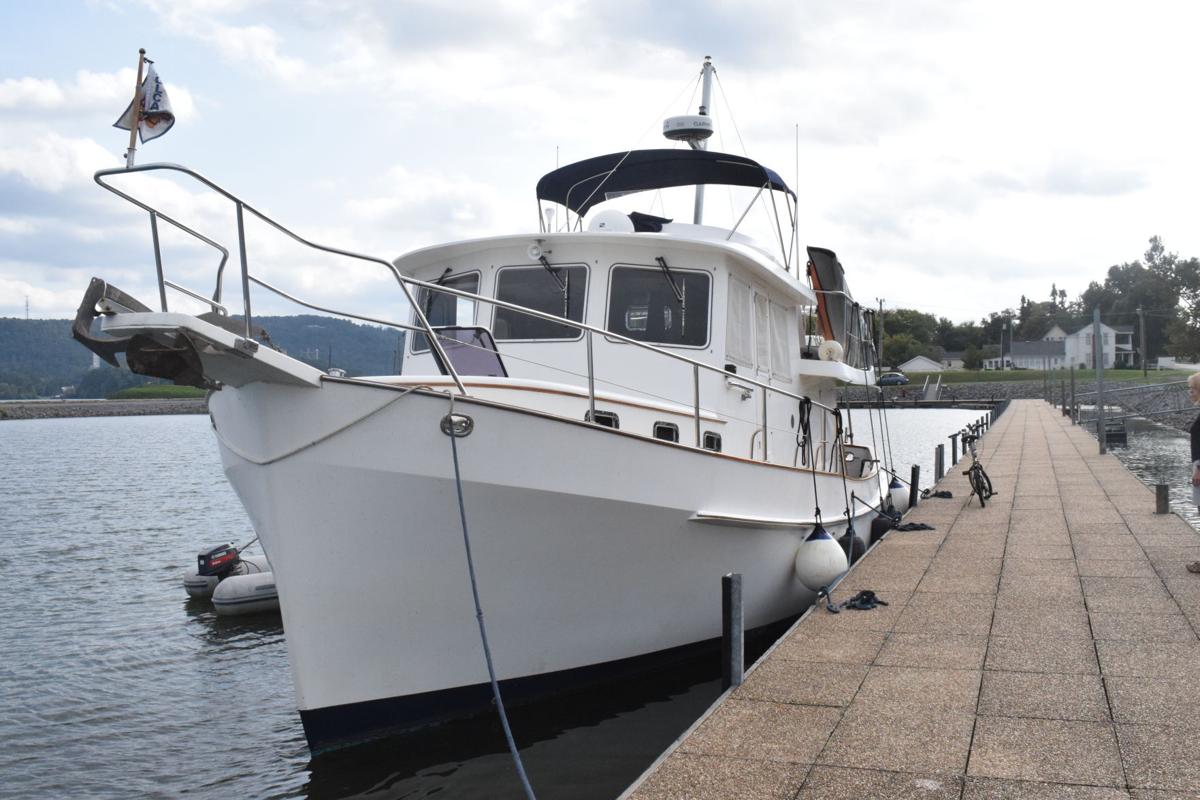 The Parks purchased this 39-foot Kadey-Korgen boat in 2016. Since then they've traveled the Great Loop and other rivers. 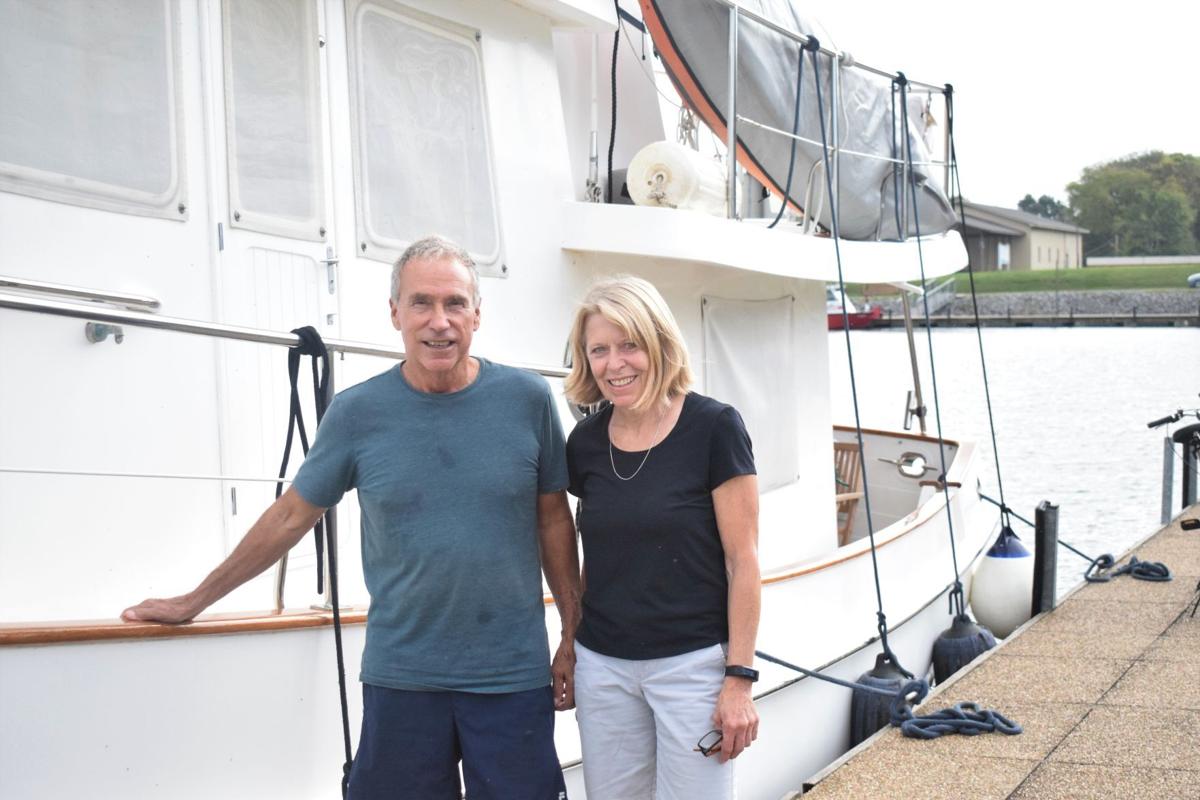 Steve and Cindy Park have traveled the Great Loop on their 39-foot yacht. They made a stop at the City Harbor in Guntersville while touring the Tennessee River at the beginning of the week.

The Parks purchased this 39-foot Kadey-Korgen boat in 2016. Since then they've traveled the Great Loop and other rivers.

Steve and Cindy Park have traveled the Great Loop on their 39-foot yacht. They made a stop at the City Harbor in Guntersville while touring the Tennessee River at the beginning of the week.

River travelling Minnesotans made a stop in Guntersville earlier this week on their way back to the Gulf Coast.

Steve and Cindy Park of Ely, Minnesota, began sailing their 39-foot Kadey-Krogen boat in 2016 and haven’t taken too many breaks. Steve said they wasted no time sailing as soon as they bought the boat.

“We originally bought it in Stuart, Florida, which is just north of Miami,” he said. “We sailed up the East Coast and also decided to do the Great Loop. Last year, we sailed from Baltimore to Duluth, Minnesota. We got back on the loop in September of 2019 before stopping and leaving the boat in Mobile over the holidays.”

The Great Loop is a 6,000-mile sailing trail that consists of the Mississippi and Tennessee rivers, the Great Lakes, the Gulf of Mexico and the Atlantic seaboard.

“Our plan was to go back down to Mobile, get the boat and start back up on the loop,” Steve said. “But the virus hit in March so we had to wait. However, hurricane season kind of forced us to get it out of Mobile and start sailing again. So, we moved it to Demopolis and from there sailed north to do a tour of the Tennessee River.”

Steve said he and Cindy made it as far as Chattanooga when they decided to turn around and go back south. He remembered seeing Guntersville on a map and knew the city had several harbors.

“I’m glad we made the stop in Guntersville because it was a pleasure,” Cindy said. “We did some hiking and biking in the two days we stayed. Plus, we met several really great people. One of the neatest things was getting to the see the bats fly across the lake. That was so much fun for us.”

Ely, Minnesota, is in the northern portion of the state. Steve said back home he’s used to competitive canoeing and all other kinds of small boating activities.

“We have a lot of lakes around Ely and I grew up canoeing and kayaking on them my whole life,” he said. “I’ve always wanted to get on big boats and in 2016 we were finally able to. It’s been such a great experience. We get to come to wonderful towns like Guntersville and meet good people.”

The Parks said they’re headed back to dock the boat once again in Mobile around Nov. 1. They’re not sure what the next tour will be from that point.

“You’ve got to go back home and enjoy that every once in a while,” Cindy laughed. “I’m sure we’ll be back out on the boat soon after we dock it again. The Tennessee River cruise has been fantastic. Very glad we chose to do it.”

To follow the Park’s, visit their blog at www.burntsideadventures.blogspot.com.