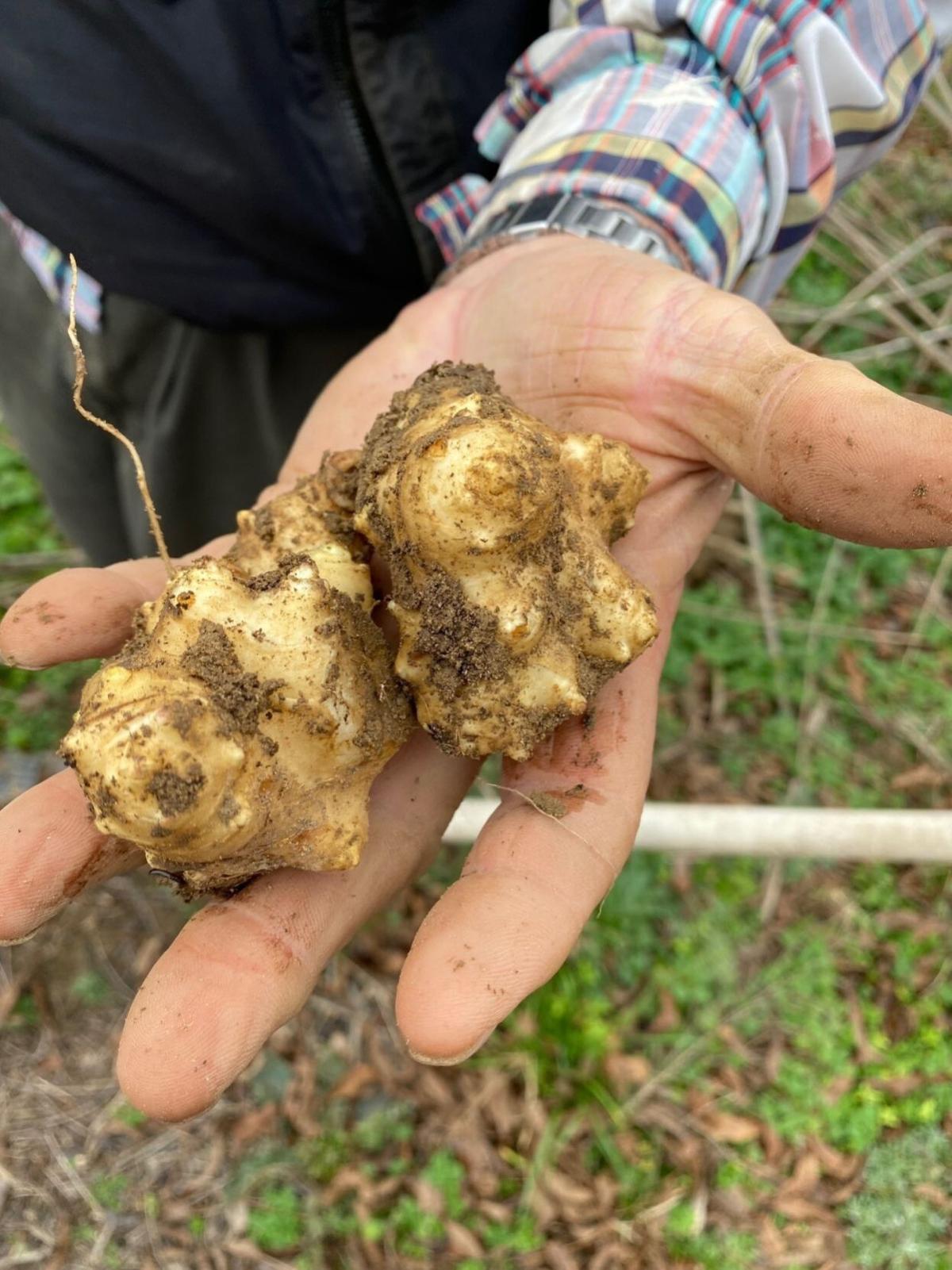 These roots from a particular type of sunflower are known as "Indian potatoes" and can be baked, fried, anything you'd do with a potato. 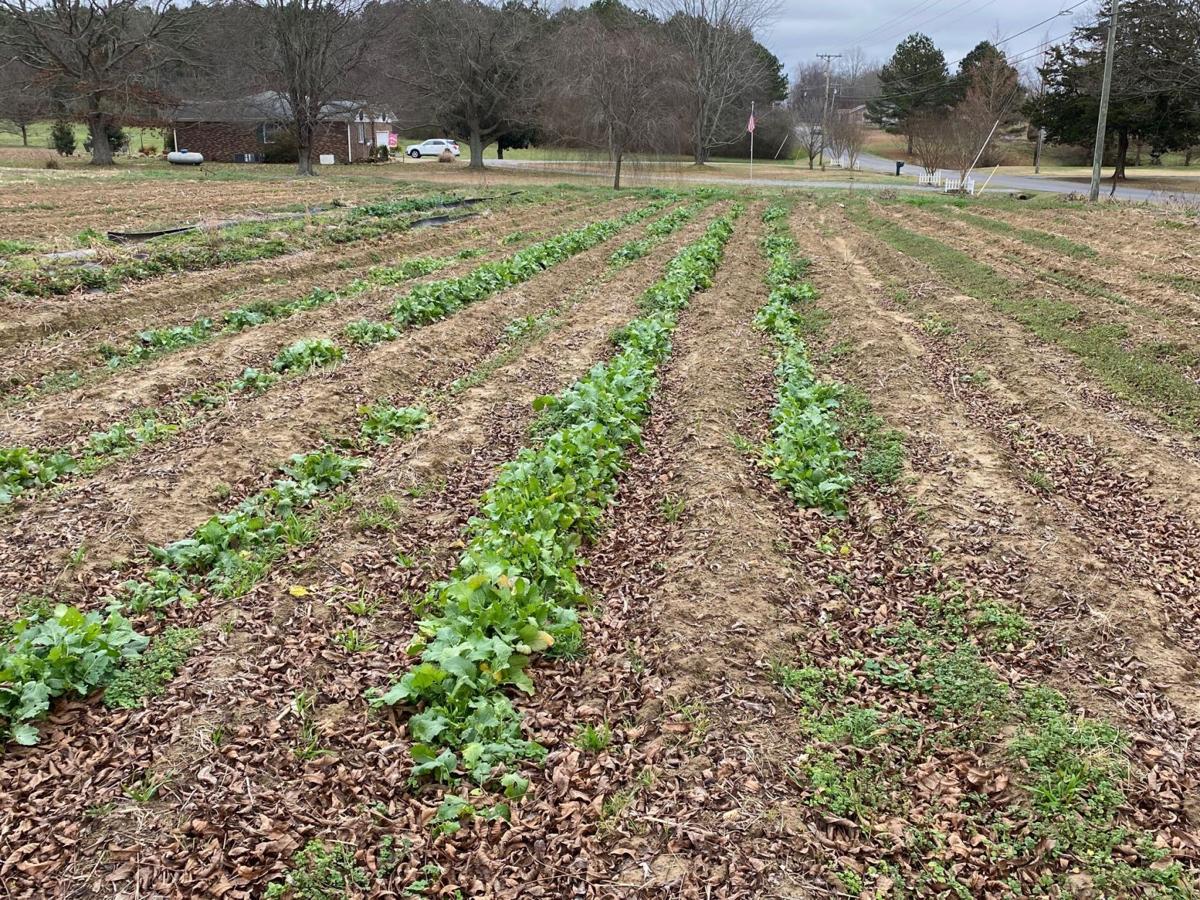 John McClendon enjoyed turnip greens through Christmas from his garden. 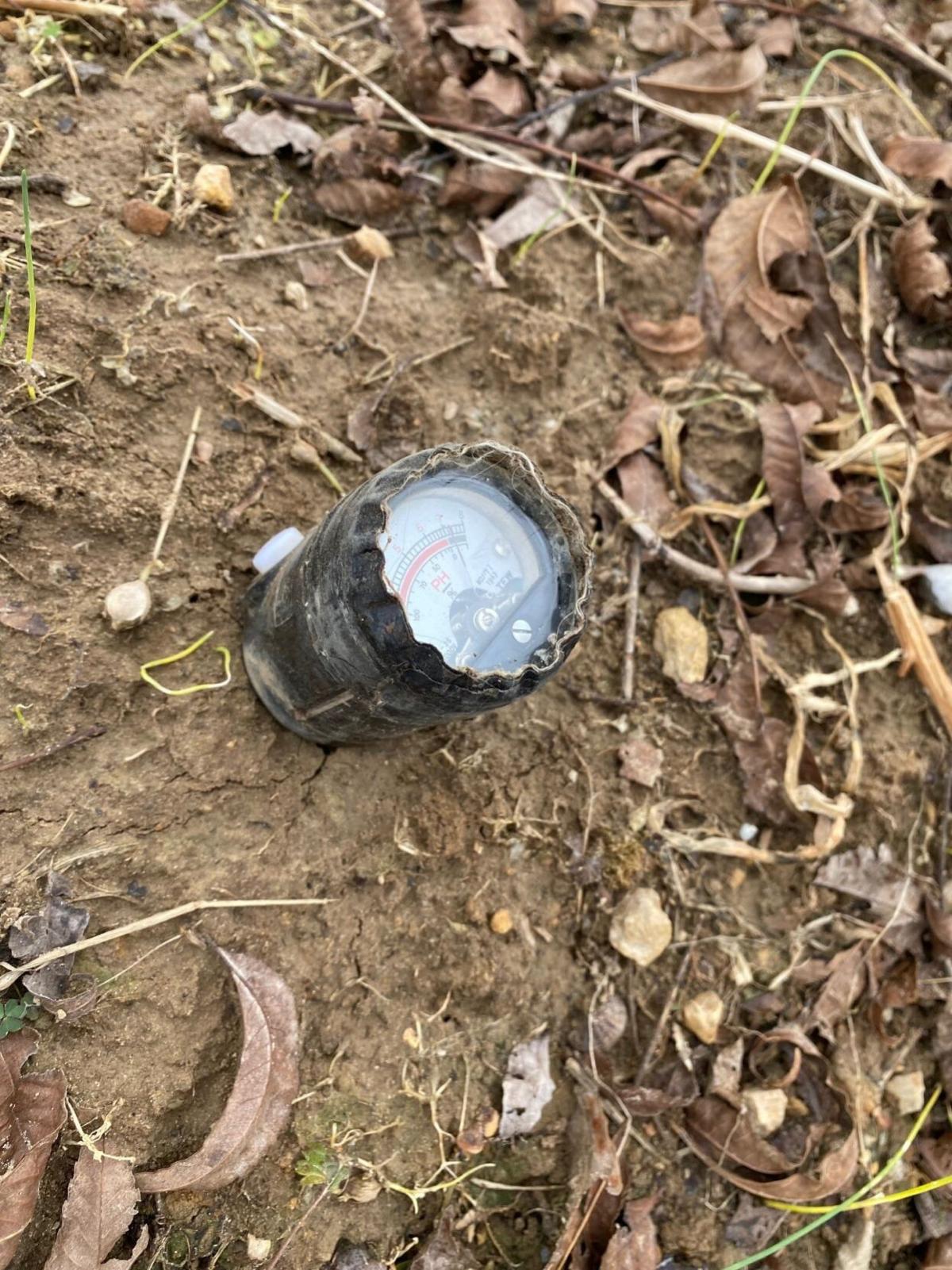 John has his own soil meter for testing the PH of his soil. 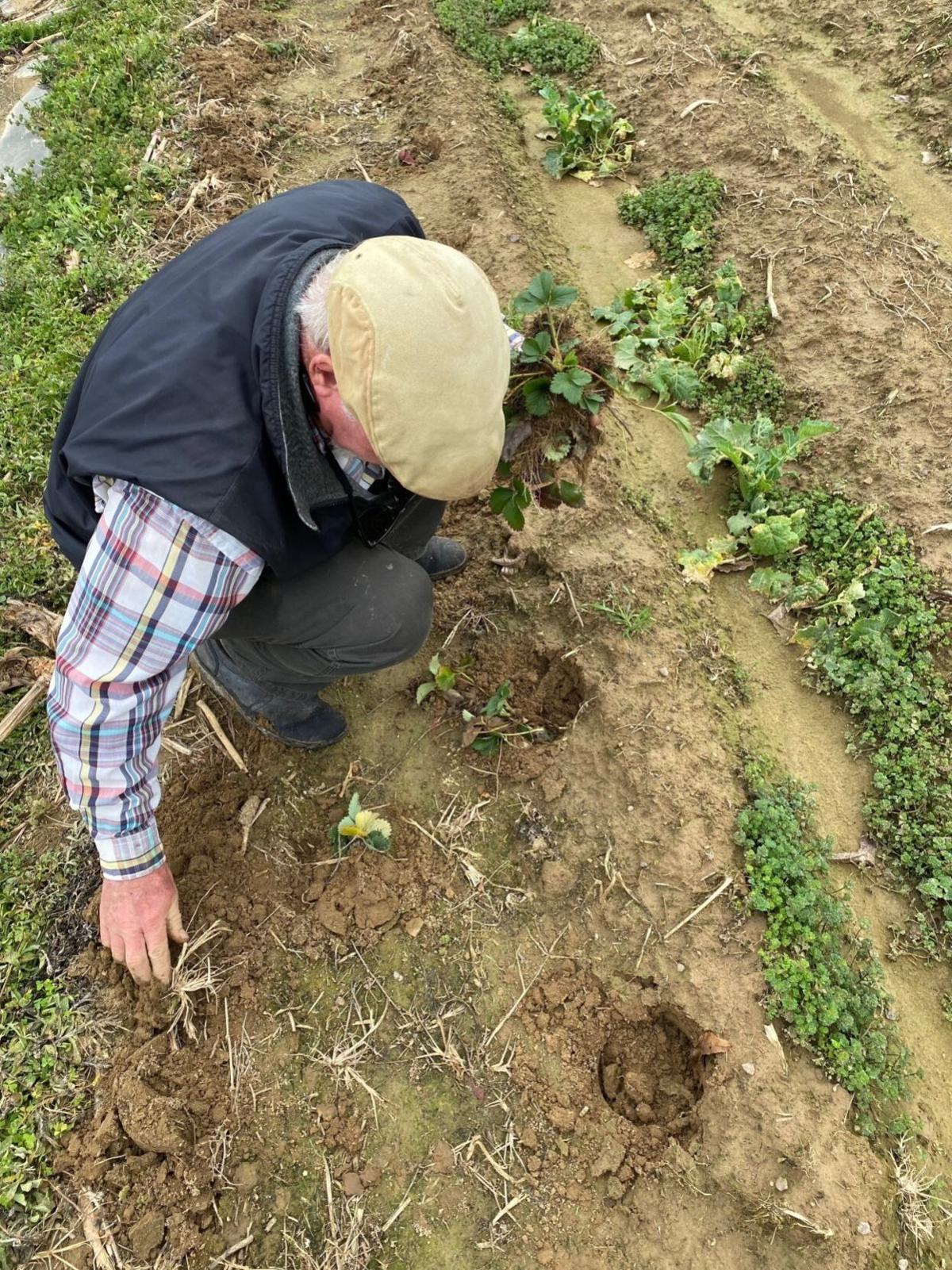 John sets out a "daughter plant" to form a new row of strawberries.

These roots from a particular type of sunflower are known as "Indian potatoes" and can be baked, fried, anything you'd do with a potato.

John McClendon enjoyed turnip greens through Christmas from his garden.

John has his own soil meter for testing the PH of his soil.

John sets out a "daughter plant" to form a new row of strawberries.

Such is the case with Guntersville’s John McClendon, a former county agent and agricultural chemical company employee who has had a garden on a piece of Richard Lawson’s dirt in the Pleasant Grove community for more than decade now.

John did all his work to get ready for the spring season almost as soon as his fall growing season ended. He spends a day or two a week, weather permitting, working in his garden, even this time of year.

“I like to farm dirty, as they say, with a minimum of tillage,” John said. But he does have his rows pretty much ready to go as soon as the weather breaks for spring planting time arrives.

When we caught up with John at the garden just before the holidays, two things were on his mind – dividing the “daughter plants” from his strawberries to develop a couple new rows of strawberries and getting out his shotgun to deal with some pecan-robbing crows in the garden.

John has a special way of minimizing insect infestation in his crop.

He sprays Sevin as high on the trunk as he can reach and on the ground all the way out to the drip line of the tree. It’s also important after the fall to clean up the leaves and limbs under the trees.

It won’t completely eliminate pecan weevils, but it will take care of a lot of them, John said.

He gets a crop of pecans just about every year using this method of insect control.

John’s secret to producing a crop of pecans every year also involves watering the trees during time of drought. He said it takes much more water than you can imagine to produce pecans.

For his strawberry crop, John noted that commercial growers pull everything up and replant with new plants every year. John’s hobby farming program is a little more economical.

What happens with a row of strawberries is that the plants get very thick, crowding one another.

“There’s no way they can produce strawberries when they’re that crowded,” John said.

But the “mother plants” put out runners and develop “daughter plants.”

John digs up those daughter plants, put them in holes dug with posthole diggers and plants new rows.

He has kept his strawberries going continuously this way.

John’s garden has something to eat in it just about year-round. They day we visited, he picked us a sack of kale for a kale salad. He also had collards and turnip greens.

And he dug a new one we’d not heard of.

“That’s an Indian potato,” he said, offering a freshly dug root. It’s actually the root of a particular type of sunflower that native Americans used just as they would potatoes. The sunflowers return yearly and offer a screen for the garden from the road.

“I don’t invite anyone to visit my garden unless I can give them something to eat,” John said. “There’s one thing about it. We’re not going to go hungry.”