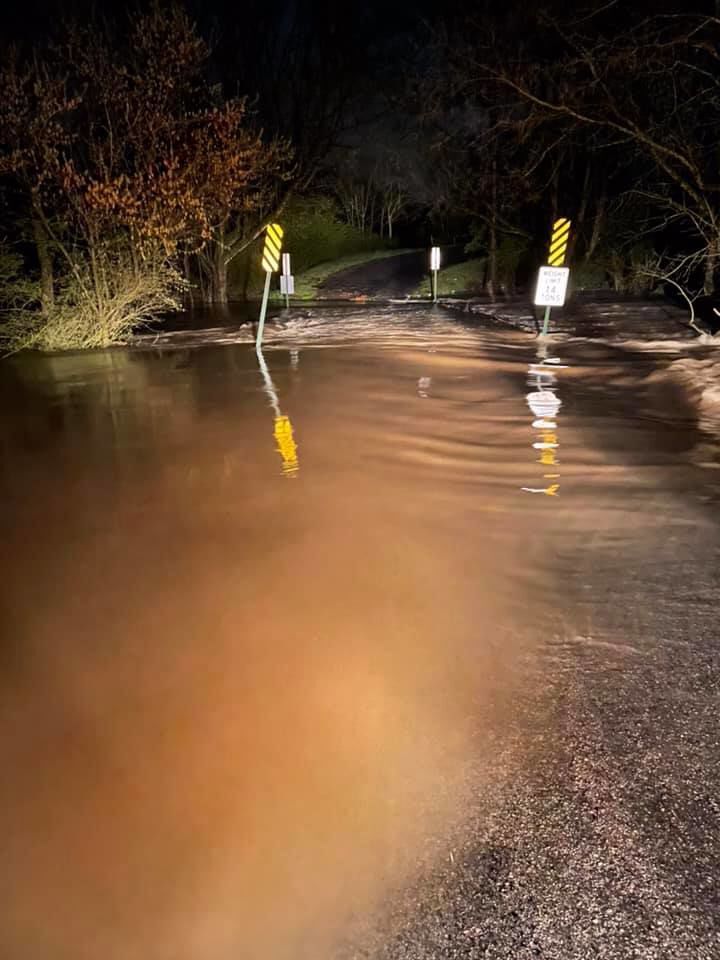 Needmore Road Bridge was one of three bridges in District 3 that flooded Thursday evening. 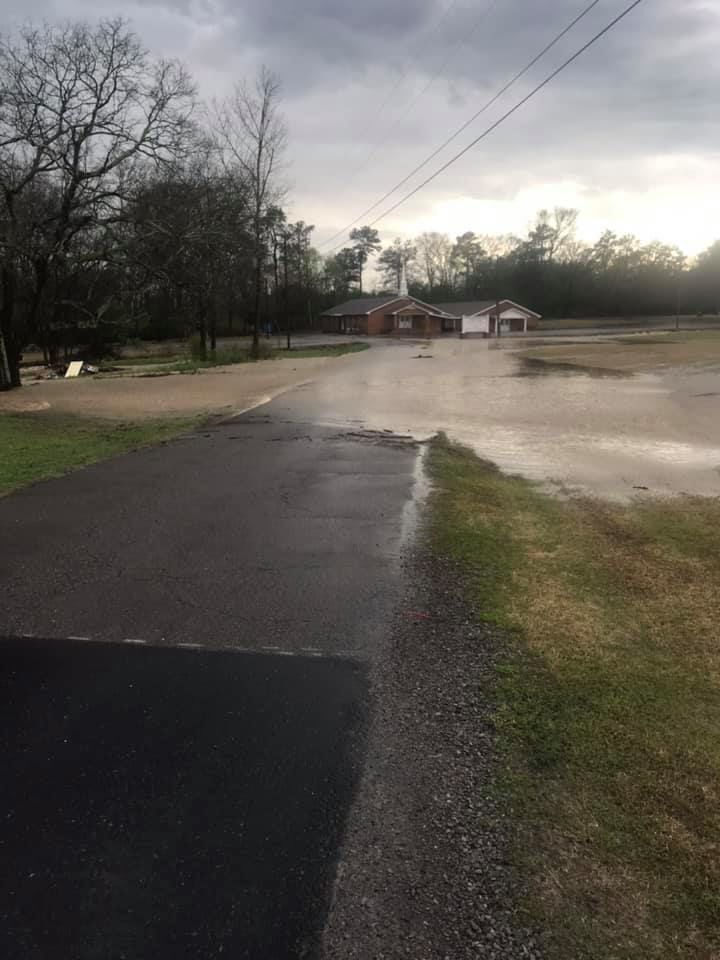 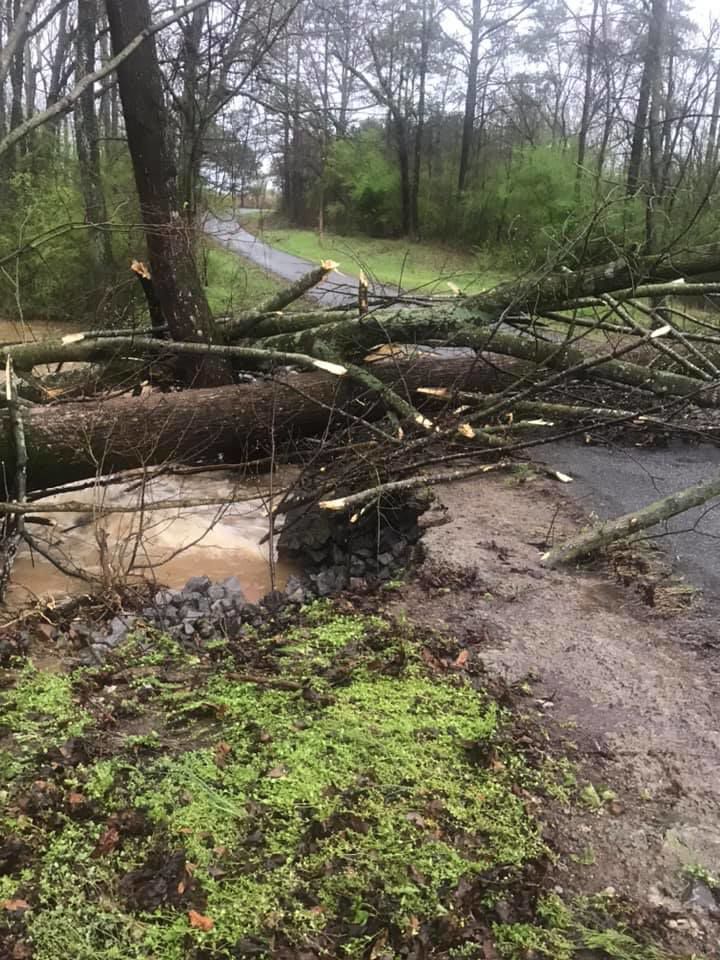 Needmore Road Bridge was one of three bridges in District 3 that flooded Thursday evening.

District 3 Commissioner Lee Sims said while there was a lot to deal with Thursday night, all the problems were cleared up by Friday afternoon.

Sims said all those roads and bridges were opened back up by Friday afternoon.

He said the ongoing issue of drains getting clogged by debris is something that can be mostly prevented. Sims is asking for help from citizens in his district.

“With all the rain we’re getting, we really don’t need to have leaves, grass clippings and branches put near ditches,” he said. “That’s the best way for drains to get clogged and we really need people to help us out on that.”