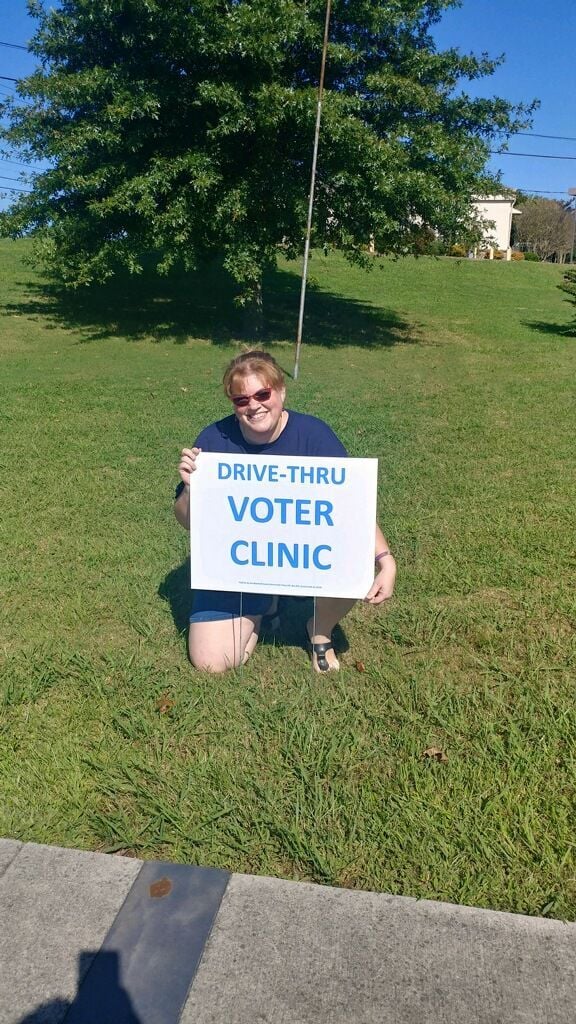 Chandra Walls of the Young Democrats is shown with the Drive-Thru Voter Clinic sign at Albertville. 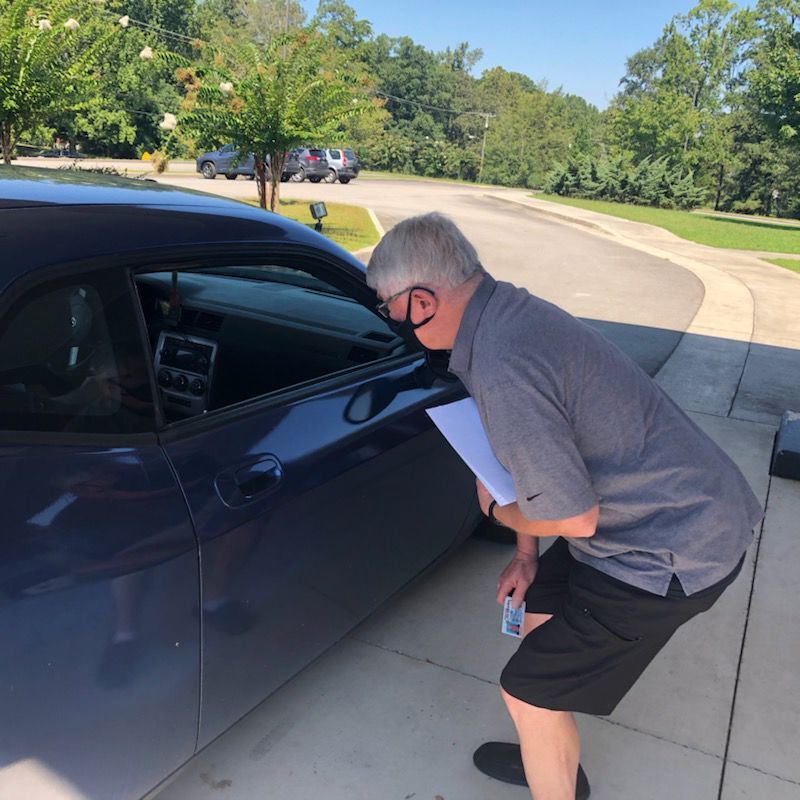 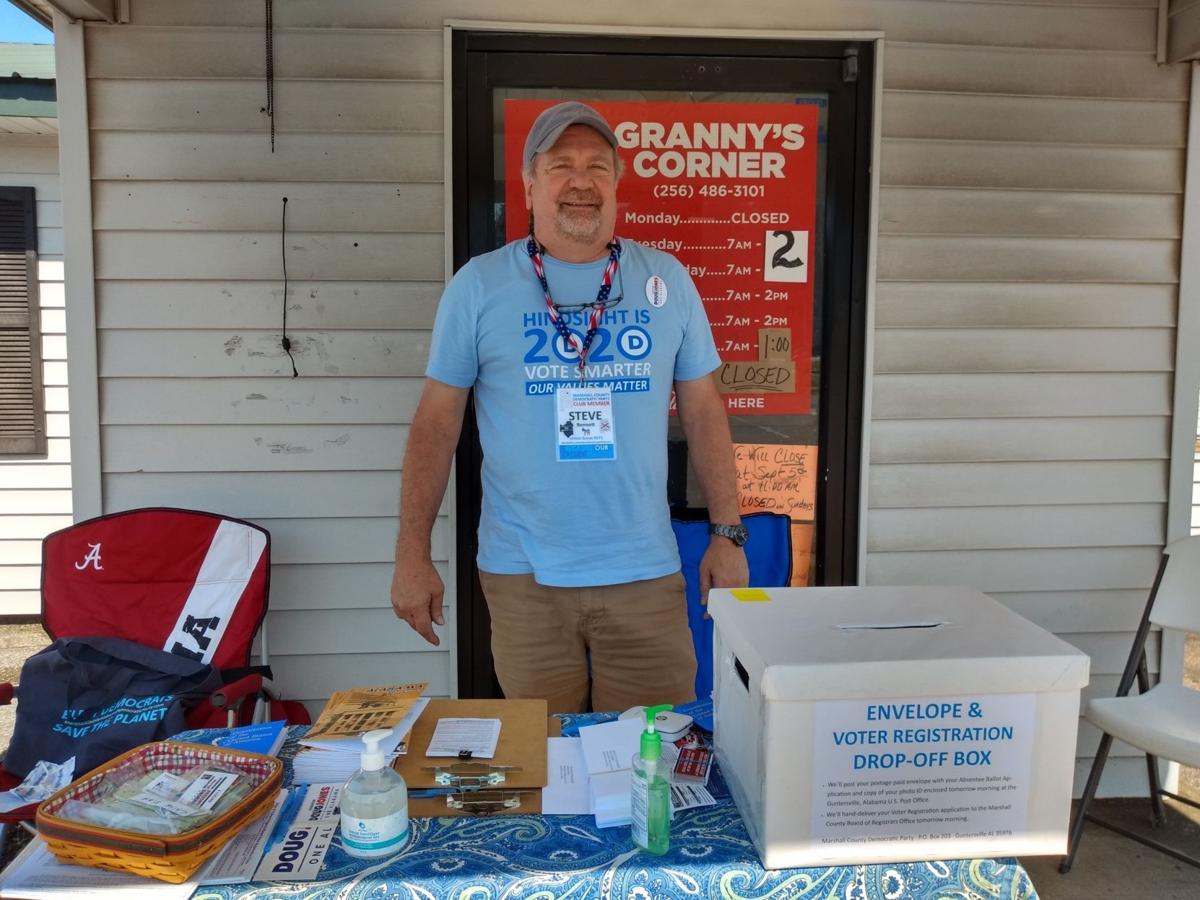 Chandra Walls of the Young Democrats is shown with the Drive-Thru Voter Clinic sign at Albertville.

The Marshall County Democratic Party kicked off their “Get Out The Vote” campaign with drive-thru voter clinics throughout the county on Labor Day.

“We distributed close to 100 voter packets to voters on Monday in the two hours of operation. Most voters also took advantage of the free photocopy of their driver’s license and the free pre-addressed, stamped envelope courtesy of the Doug Jones Senate campaign,” said Democratic County Chair Susan McKenney who coordinated the push with the help of volunteers from both the Marshall County Democratic Club and the Marshall County Young Democrats at eight locations.

“In-person absentee voting began Wednesday, September 9, at the Courthouse in Guntersville. Voters can visit Circuit Clerk Angie Johnson’s office on the second floor, submit a completed absentee ballot application which she can provide, receive an absentee ballot, and vote on the spot,” McKenney said.

“We have several notaries who have volunteered to certify absentee ballots and some will come to a voter’s home,” McKenney said. Those who need a notary can call McKenney at 256-558-1927.

“It’s not uncommon in a normal election year for those who apply by mail at the last minute to receive their absentee ballot too late to vote," she said. "If a voter doesn’t receive the absentee ballot they applied for in time, they could go to their polling location on election day and vote a provisional absentee ballot but we suggest that absentee voters apply now and avoid that problem.”

The Democrats will be scheduling more drive-thru voter clinics this month.