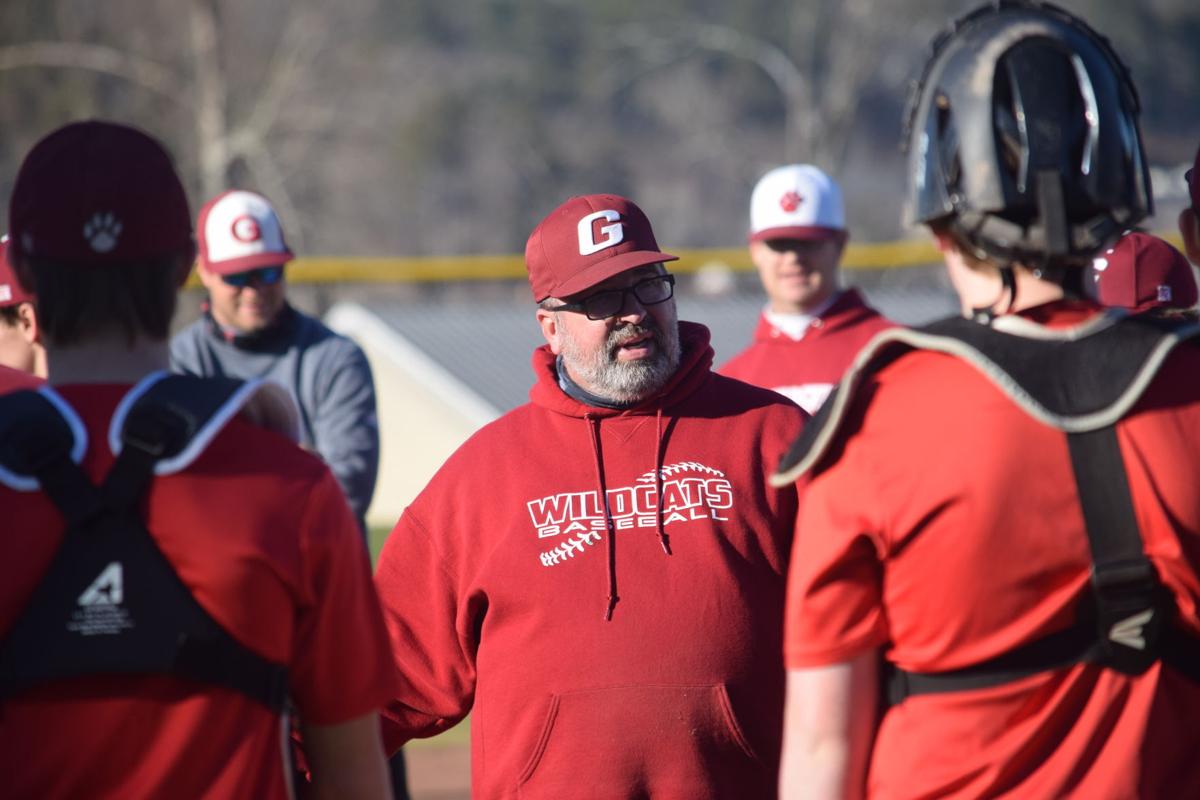 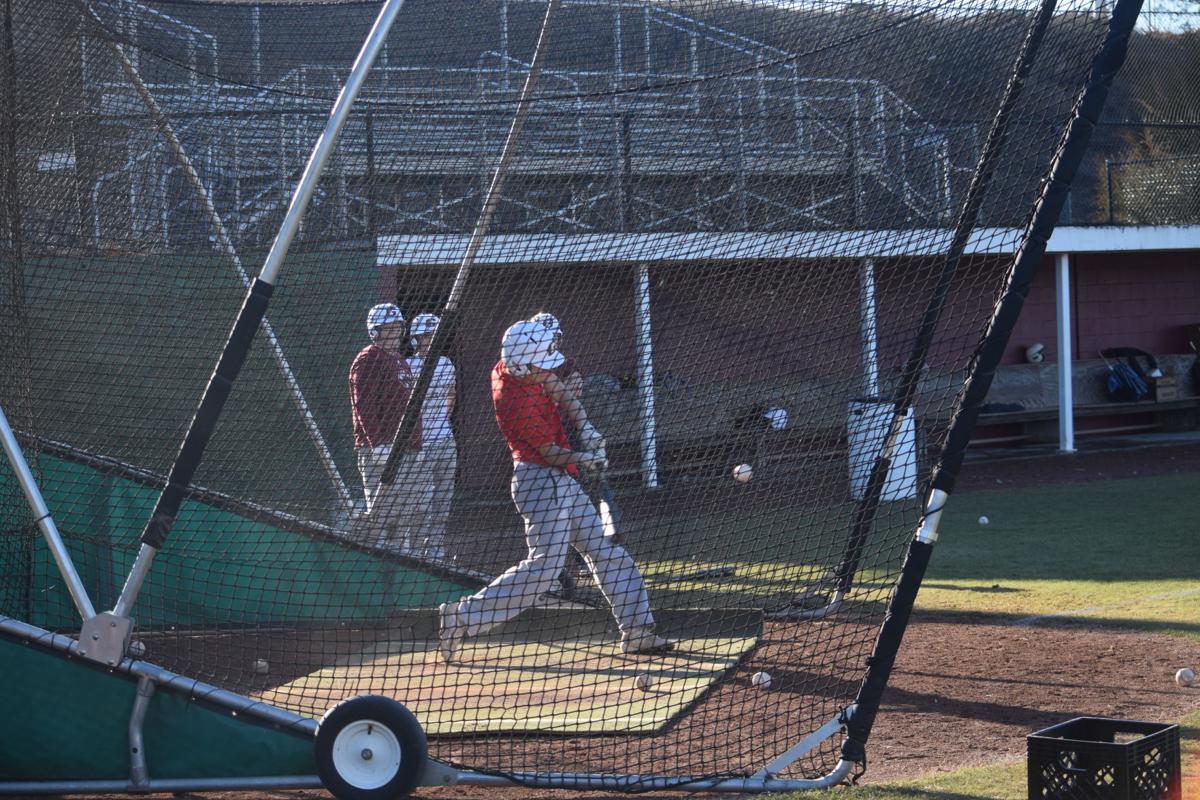 Evan Taylor gets some batting practice in before the start of the 2021 baseball season. 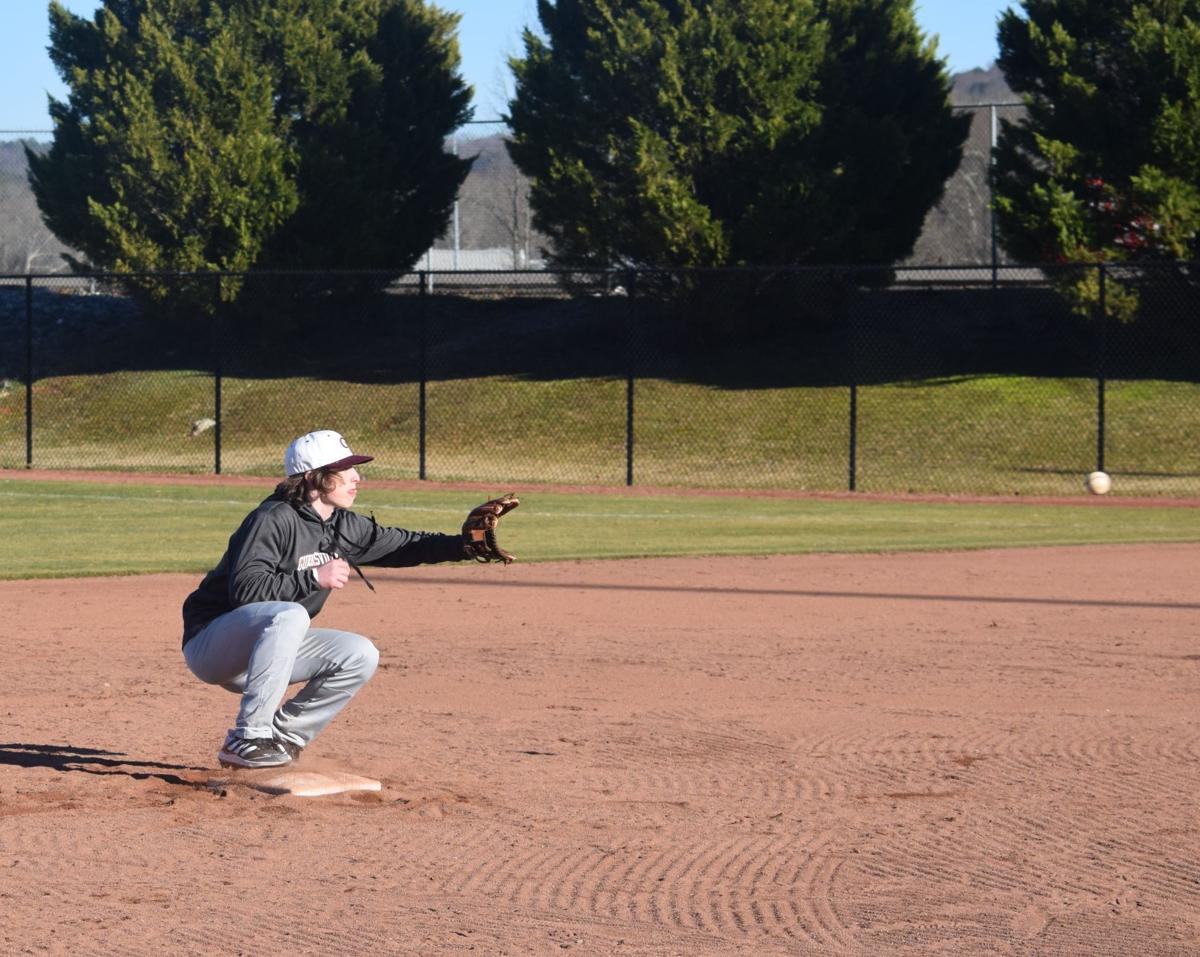 Evan Taylor gets some batting practice in before the start of the 2021 baseball season.

The Wildcats are geared up and ready to start the 2021 baseball season tomorrow (Thursday) at home against the Scottsboro Wildcats.

Guntersville began prepping for the season back in January. Head coach Kenny Chaffin said this year’s team has several upper classmen to lead the way but the roster is also full of young players looking to prove themselves on the field.

“We’ve got a pretty good group coming back this year at pitcher,” Chaffin said. “Colin Gentle, Chase Cornelius, Kade Wilson and Jackson Adcock have all pitched for us for the past several years. Dee Green and Chandler Hampton are two more guys who have played a lot of varsity baseball.”

Chaffin said the handful of juniors and seniors just mentioned will have to lead the way and bring some new guys up to speed.

“We’ve got a bunch of guys that will need to grow up quickly,” he said. “But they’ve all worked really hard this off season and I’m proud of their effort. Guys like Hunter Taylor, Sam Canady, Duncan Morris, Chase Pierce and Jack Chaffin are a few young guys who will be expected to play quite a bit. Sam, Hunter and Duncan will play primarily outfield. Jack and Chase will play infield.”

Behind the plate, Chaffin expects Evan Taylor and Cal Bearden to catch for the Wildcats.

The Wildcats’ season was cut short last season due to COVID-19. Chaffin said it’s not a great memory, but he’s happy to get things started in 2021.

“Having the season taken away last year was really tough,” he said. “And anything could happen this year, but we’re all very excited to be back on the field. Our pre-season prep was good and now we’re ready to play some ball.”