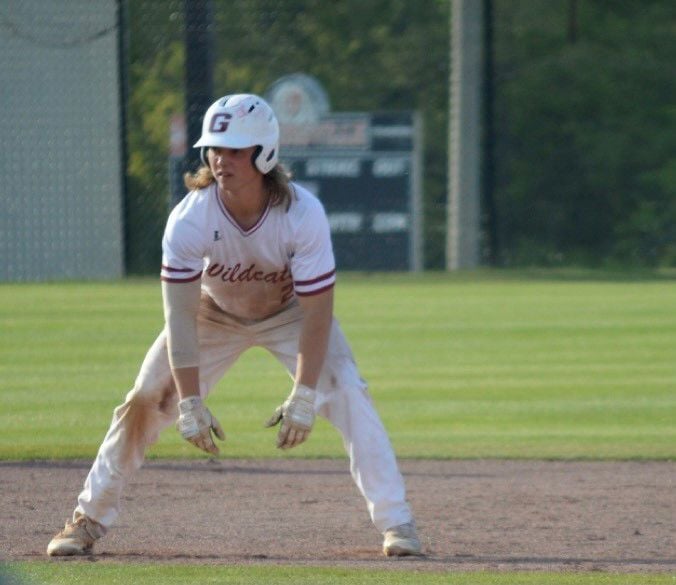 Dee Green keeps his eyes on the pitcher as he looks to steal 2nd base. 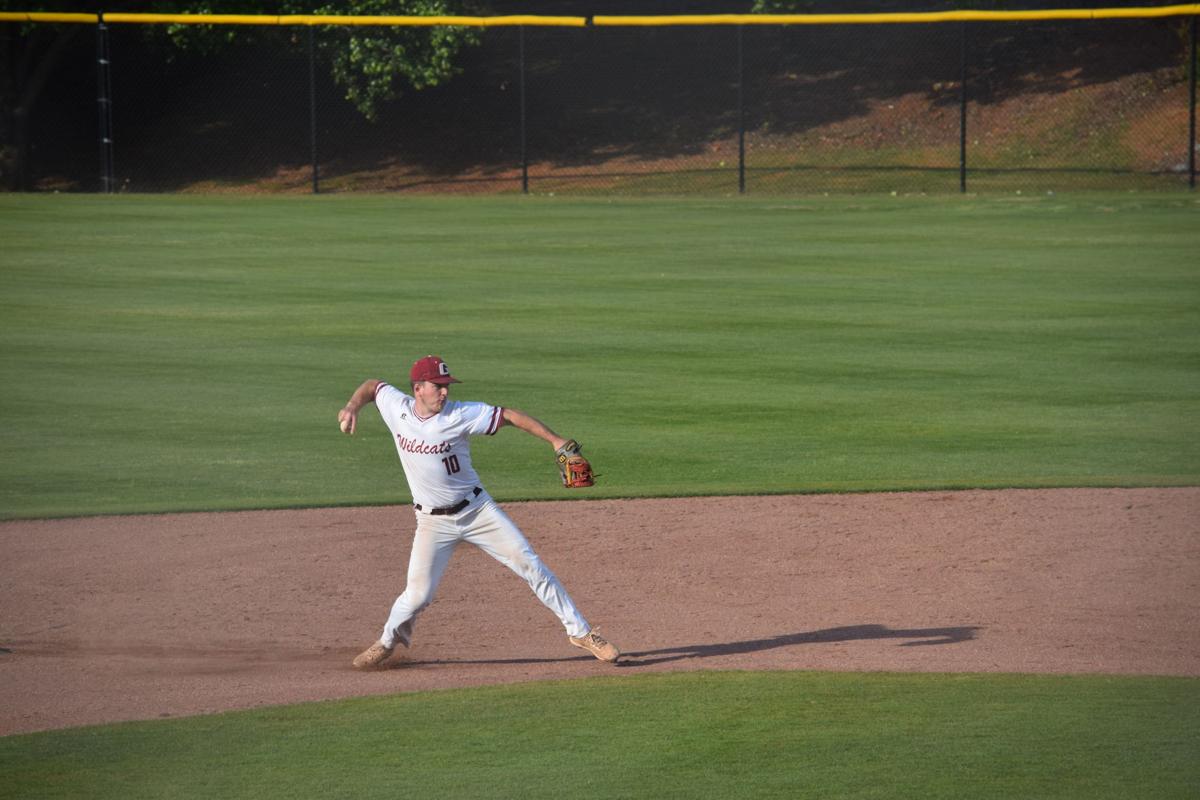 Logan Pate makes a throw to first for an out against Ardmore. 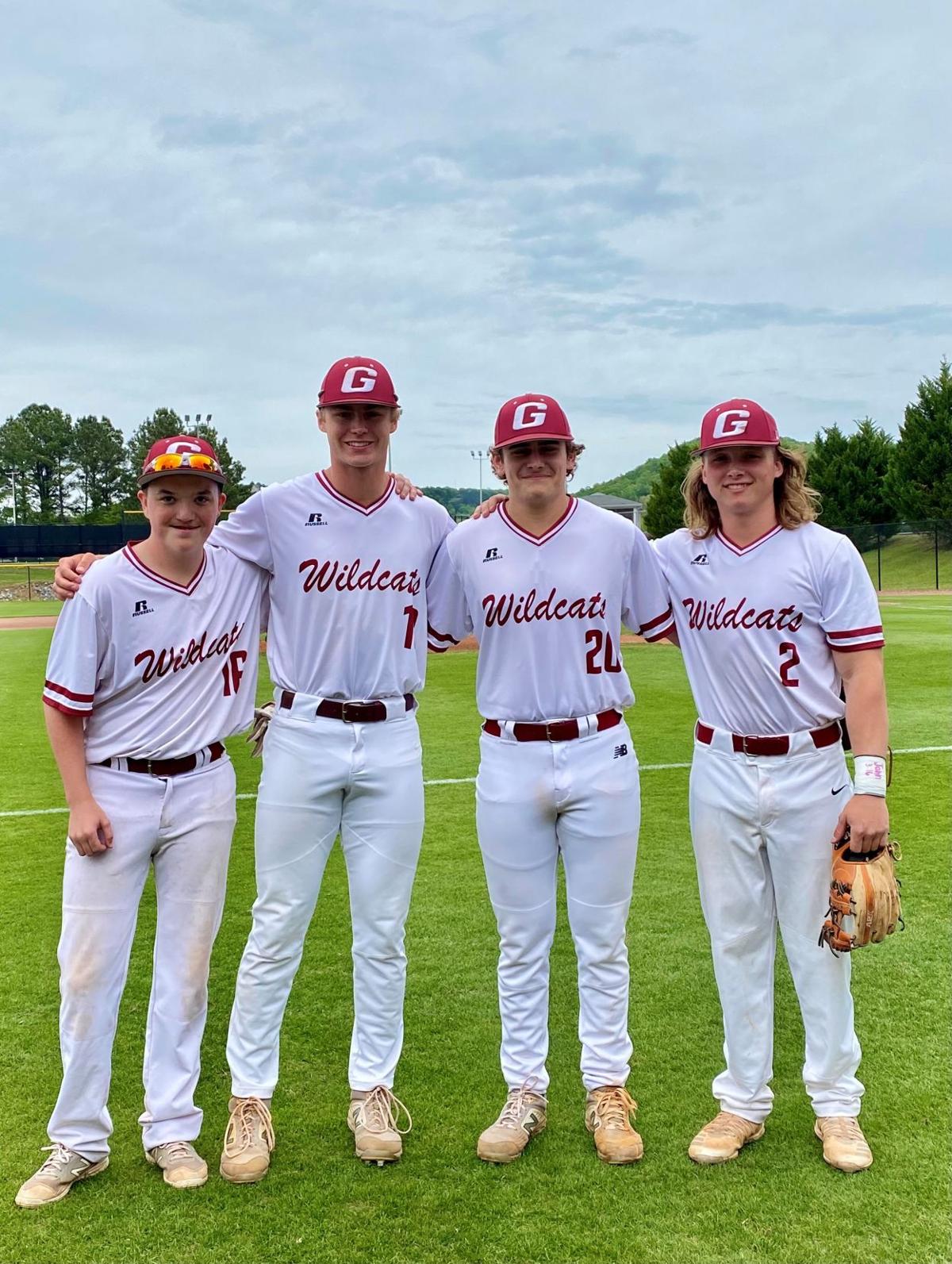 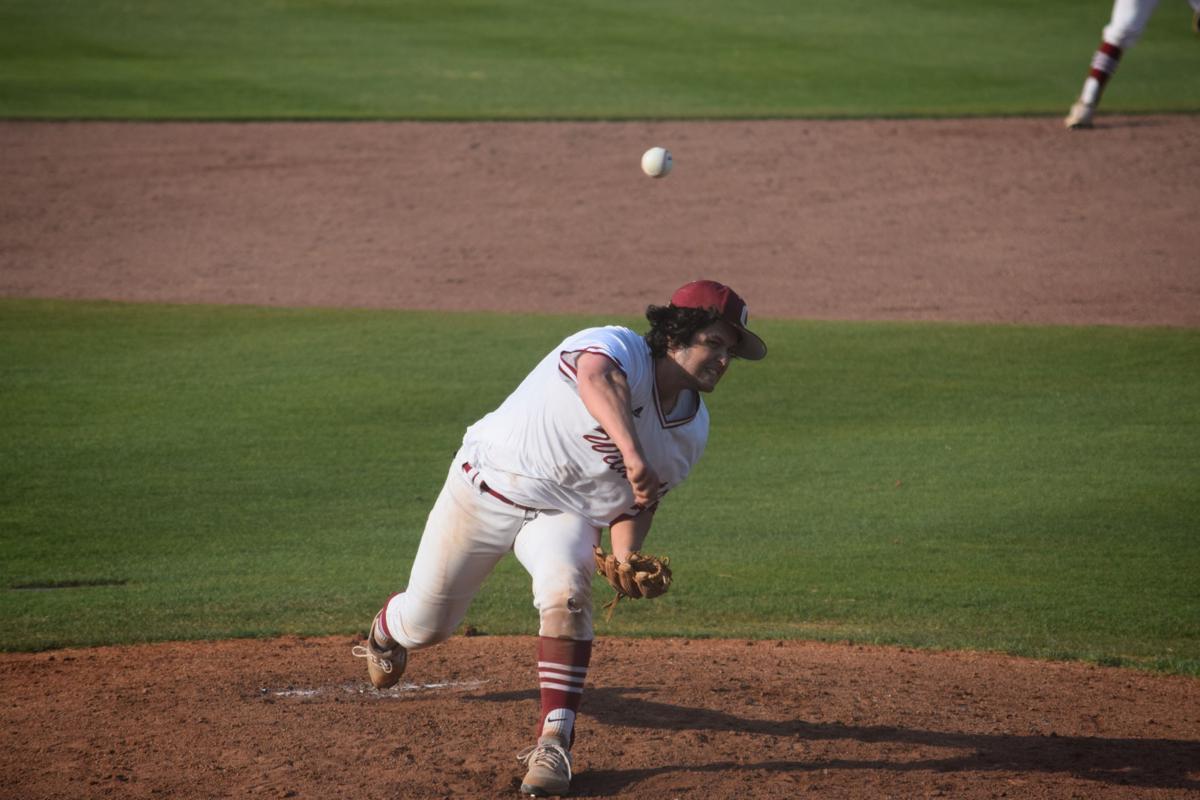 Chase Cornelius deals for the Wildcats against Ardmore in the first game of the playoffs last week.

Dee Green keeps his eyes on the pitcher as he looks to steal 2nd base.

Logan Pate makes a throw to first for an out against Ardmore.

Chase Cornelius deals for the Wildcats against Ardmore in the first game of the playoffs last week.

The Guntersville Wildcats' baseball season came to an end last Friday night after a tough double header against Ardmore.

Guntersville faced a pair of strong arms in Cole Cheatham and Luke Hogan. Cheatham has already signed a scholarship to play baseball with Mississippi State next season.

Ardmore traveled to Guntersville for the first-round playoff double header. The Tigers won the first game 5-0 and the second game 6-5.

Guntersville head coach Kenny Chaffin said he knew going into the double header that Ardmore’s pitching would be tough to face.

“We prepared with the understanding that we’d be facing two very good arms in this matchup,” Chaffin said. “Cheatham was very good as expected. He was getting low strikes and high strikes. He’s very tough to hit and showed why he’s going to play at the next level.”

The game was knotted at 5-5 going into the 9th inning. Ardmore was able to score two runs in the bottom of the frame to secure the victory.

Guntersville finished the season with a 13-18 record and were the Class 5A Area 14 champions.

“It just came down to timely hits against Ardmore,” Chaffin said. “They had more than we did and in playoff situations, you’ve got to be able to get those hits. Regardless, I’m very proud of how this team competed.”

Chaffin said the group returning for next year’s team are already looking forward to the beginning of the 2022 season.

“This class of seniors have been great for us for several years,” he said. “Several of them started for four and three years on this team. They’re going to be tough to replace but I feel like we have a good group coming up. They’re hungry to win and are just an all-around great group of kids.”