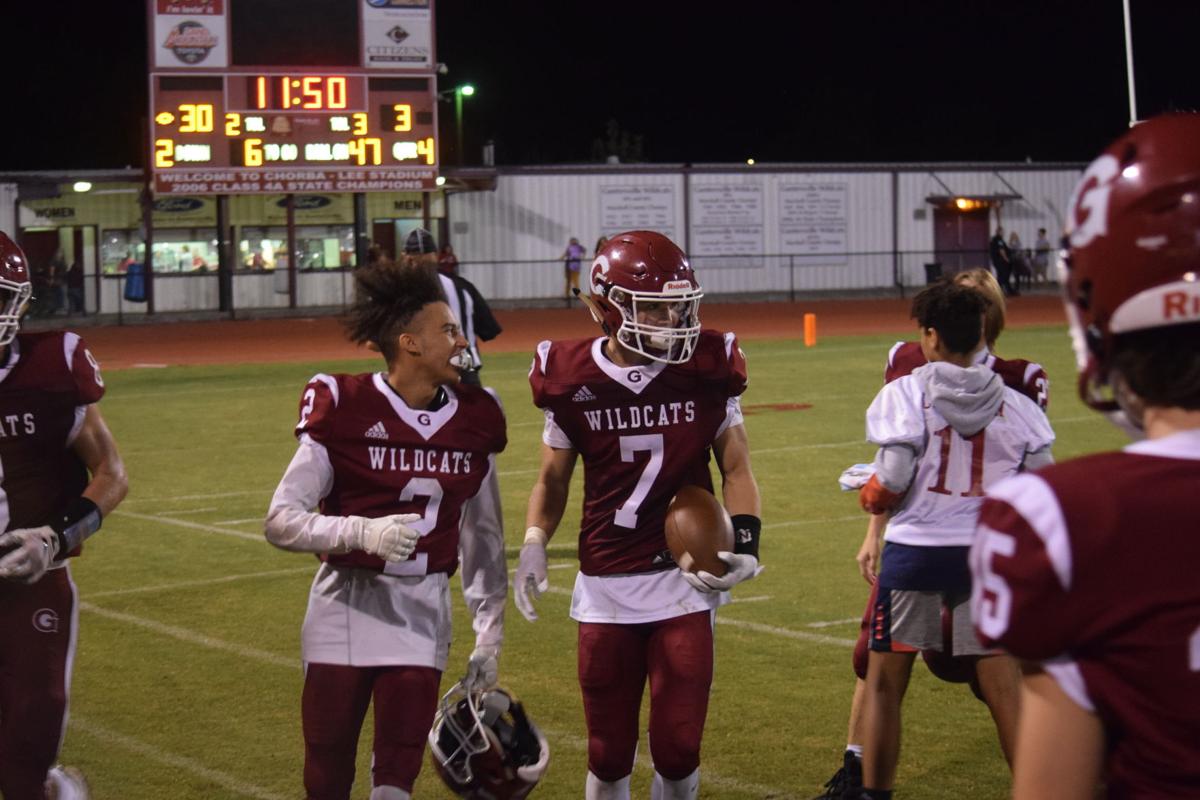 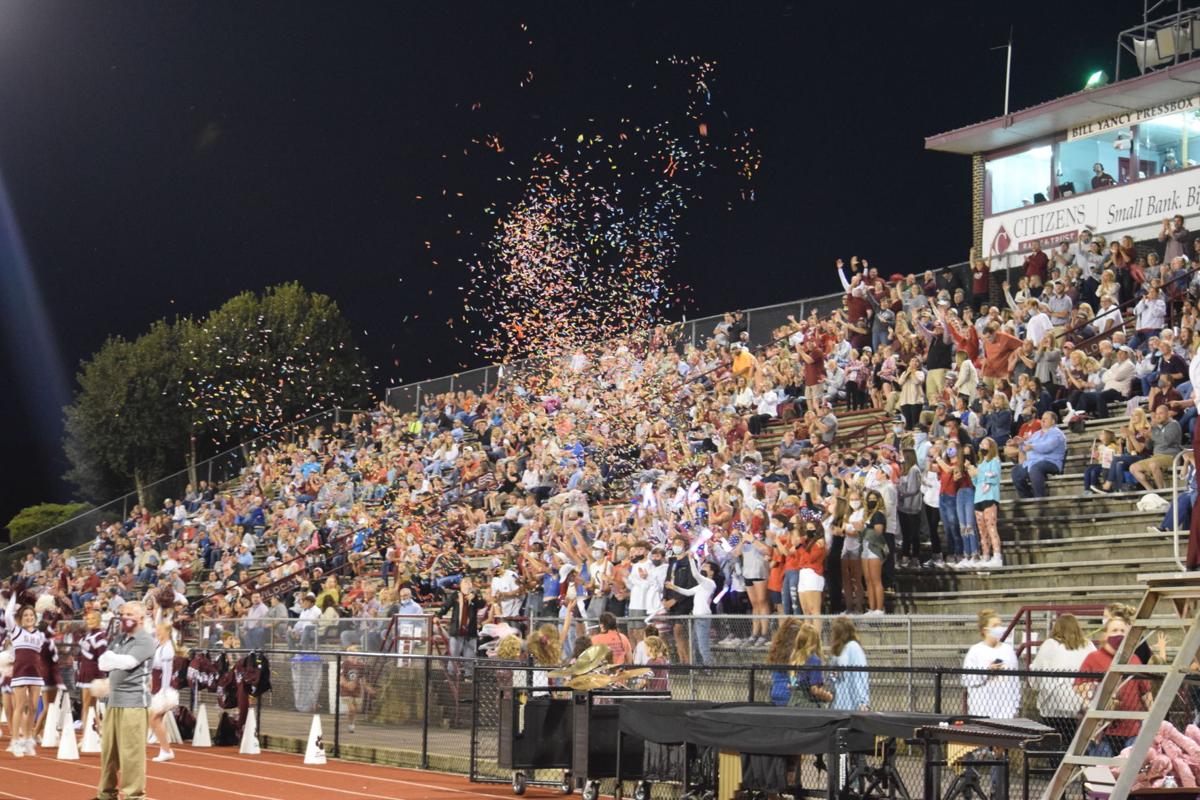 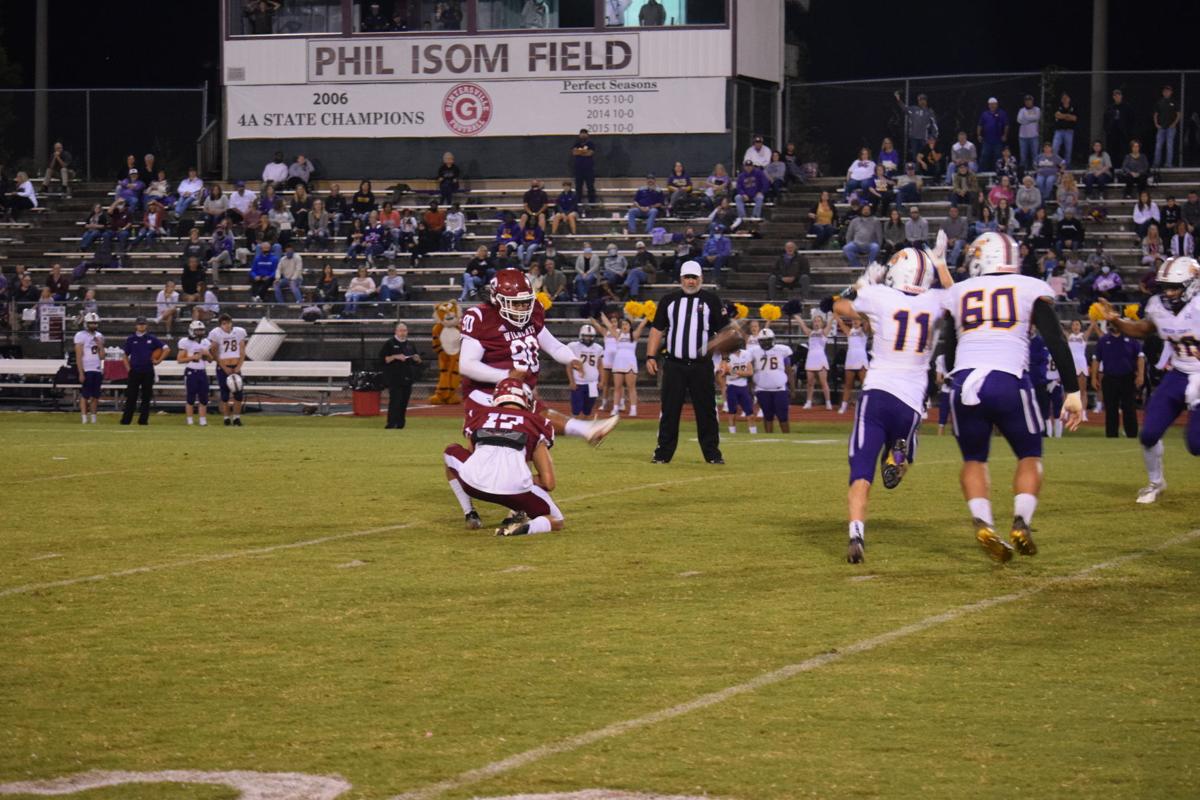 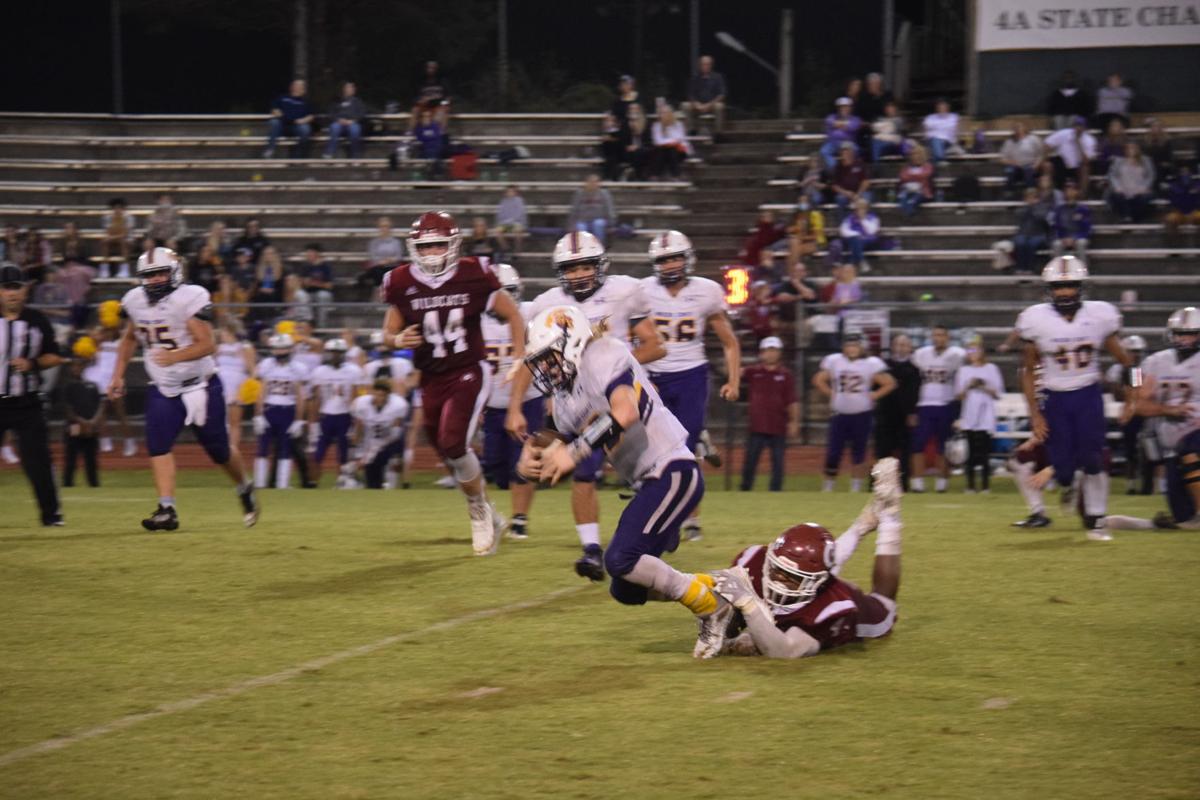 If the game against Madison County was the first big test for Guntersville, then the Wildcats passed with flying colors.

The game last Friday night was billed as one of the biggest all across the state of Alabama. The Wildcats entered the game ranked No. 5 in Class 5A while the Tigers came in ranked No. 3 in Class 4A. What was looked at as an even matchup ended up as a lopsided victory for Guntersville. The Wildcats won the game 44-10 and improved to 6-0 on the season.

The Guntersville offense took the field first in the game and didn’t let the hype surrounding the game affect productivity. The Wildcats went 71 yards on 10 plays and scored on a five-yard touchdown run from Jerrell Williamson. Quarterback Cole McCarty was also sharp competing all five pass attempts to three different receivers – Cooper Davidson caught three, Fussell grabbed one and Evan Taylor hauled in another.

The Wildcat defense forced a three-and out on Madison County’s first drive. It took just two plays for Guntersville to score again when Logan Pate took over for a 53-yard touchdown. Pablo Rios uncharacteristically missed the extra point but he made up for it on Guntersville’s next offensive possession. With 10 minutes left in the second quarter the Guntersville offense stalled and was forced to try a 34-yard field goal. Rios put it right down the middle to make the score 16-0.

Pate finished the game with 151 yards and two touchdowns on the ground. He scored his second rushing touchdown with five minutes left in the 3rd quarter. Pate also threw a 37-yard touchdown pass to Fussell on a halfback pass play early in the 4th quarter.

McCarty threw one touchdown pass to Jack Harris right before halftime for 35-yards. McCarty finished the game with 264 yards passing, one touchdown and one interception. McCarty’s 264 yards put him well past 1,000 yards for the seasons. He now has 1,141 yards through five games.

“I really thought we had a lot of balance on offense tonight,” Guntersville head coach Lance Reese said following the game. “I’m really proud of Logan Pate. I thought he had a huge game for us.”

The Guntersville defense was strong once again. It has been a common theme this season for the Wildcat defense to record at least one turnover per game. Friday night was no different. Davidson intercepted a Madison County pass at the six-minute mark of the 3rd quarter. The, with just 24 second left in the game, Mackenley Hampton intercepted a Madison County pass and returned it 12 yards for the final touchdown of the game.

Hampton also recorded a quarterback sack on defense along with Ben Biddle, Miller Kutner and Almir Lorenzo. Williamson recorded two QB sacks. The Guntersville defense now has 15 takeaways this season. Three of which have been interceptions brought back for touchdowns.

“The defense looked really good against a great offense,” Reese said. “I think as a team we got a little sloppy near the end. So, we’ve got some things to improve on but I thought the defensive effort was great. Last year, we couldn’t keep them from scoring. Their offense this year is really good, too. It says a lot to hold them to just 10 points.”

The Wildcats now turn their attention to Sardis and back to region play. The Sardis Lions have had a rough go of it this season with a record of 0-5. So far, the Lions have been outscored 169-39.

“I’m very happy with the way we performed against Madison County, but we’ve got a tough stretch coming up,” Reese said. “We’ve got to go on the road to Sardis then we close out the season with Boaz, West Point and Albertville. We need to finish this final stretch strong.”