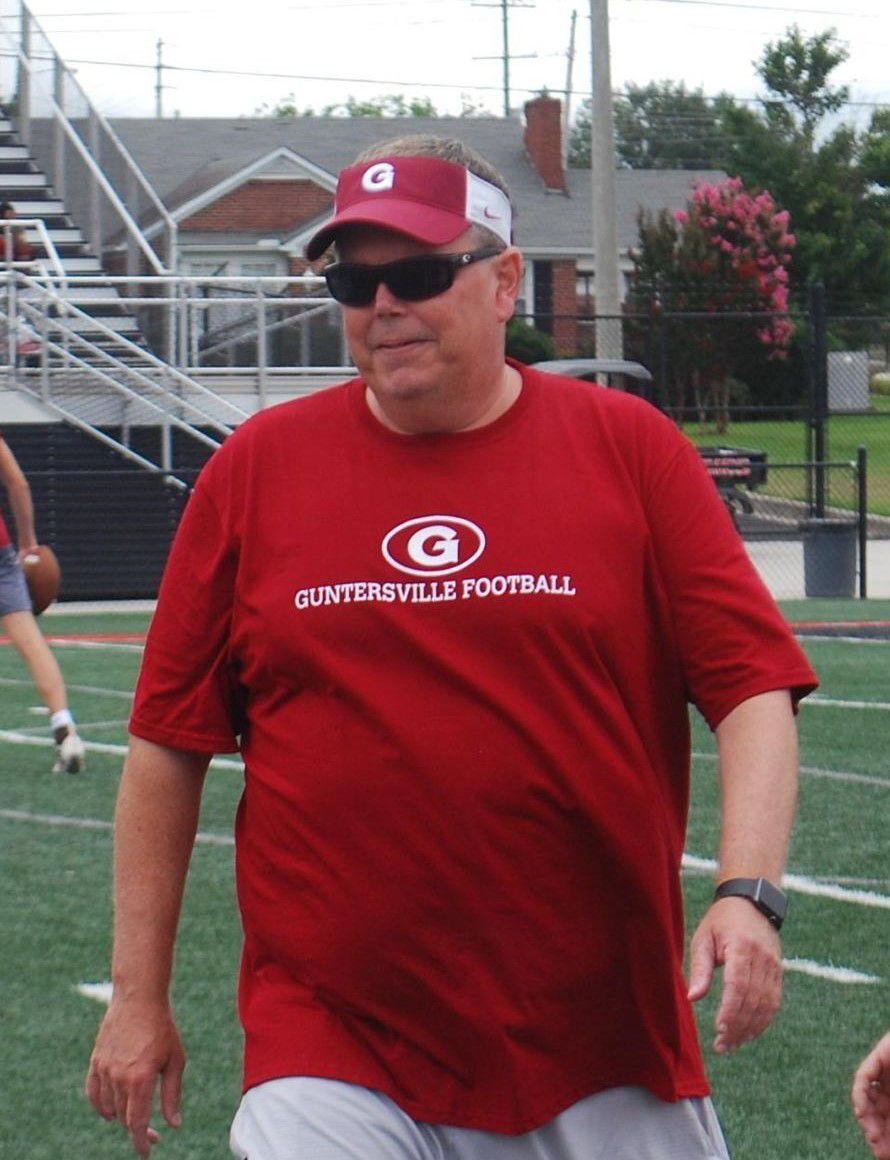 Guntersville head coach Lance Reese announced last week that the Guntersville Wildcats will open the 2021 football season with Handley in Montgomery on August 19. Reese is getting ready to start his 11th season at the helm. 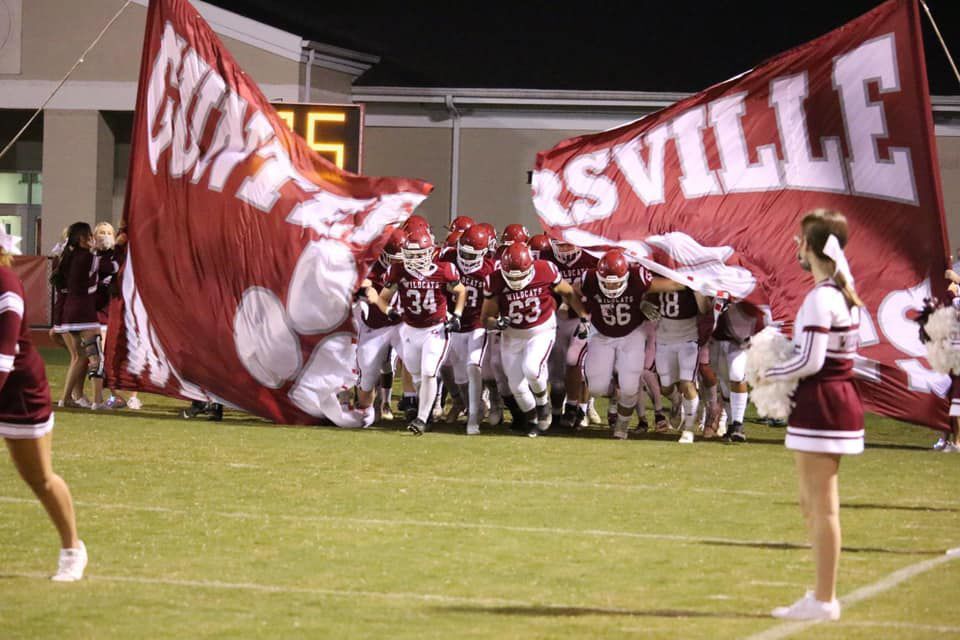 The Guntersville Wildcats will take the field in 2021 against Handley at the Crampton Bowl in Montgomery. The game is set for Thursday, August 19 at 7 p.m.

Guntersville head coach Lance Reese announced last week that the Guntersville Wildcats will open the 2021 football season with Handley in Montgomery on August 19. Reese is getting ready to start his 11th season at the helm.

The Guntersville Wildcats will take the field in 2021 against Handley at the Crampton Bowl in Montgomery. The game is set for Thursday, August 19 at 7 p.m.

The schedule is set and the Wildcats are just about ready to hit the field for spring camp ahead of the 2021 football season.

Guntersville head coach Lance Reese announced last week that the Wildcats will be opening the season in Montgomery at the Cramton Bowl against Class 4A defending state champion Handley.

The game is set for Thursday, August 19 as part of the 2021 AHSAA Kickoff Classic. Coach Reese said opening the season with a team like Handley is exciting and a challenge. Plus it's a big honor to be chosen to play in one of the Kickoff Classic games.

“It says a lot about our program to get an invite like this,” Coach Reese said. “I had been working for a few months on getting the first game of the year filled. I reached out to AHSAA about wanting to get the spot filled and they invited us to play in this event. Handley is a very good team with lots of good players coming back from the championship season. There’s going to be a real since of urgency through the off season to make sure we’re ready for this kind of an opponent right out of the gate.”

Handley running back Tae Meadows returns for his senior season. Currently he has scholarship offers from Appalachian State, Arkansas State and East Carolina to name a few. He’s ranked as the No. 26 recruit in Alabama according to 247sports.com.

“Handley turns out guys that go play college and even some into the SEC,” Coach Reese said. “It’s going to be a great challenge for us and will give our school some good exposure.”

The Wildcats will hit the field for spring training on April 26. Guntersville will end the spring season with a jamboree game against Buckhorn at home on May 14.

Last season, the Wildcats finished the regular season 10-0 and made it to the second round of the state playoff before getting beat by eventual state runner-up Pleasant Grove. Reese will enter his 11th season as the Guntersville head coach with a record of 89-35.

Coach Reese said there are several strong spots on this year’s team and also some areas that will need to be addressed before the season begins.

Offensively, the Wildcats return Logan Pate at running back and Cole McCarty at quarterback. Cooper Davidson, Evan Taylor and Brandon Fussell make up a talented receiving corps as the Wildcats lose All-State receiver Jack Harris. On the offensive line, McCormick Langford and Brooks Martin return. The other three spots will be filled with relatively young players.

“We were really good on offense last year because our offensive line was consistent and we had talented guys on the outside,” Coach Reese said. “We have a good bit of that offense coming back but we will have to figure out those few spots on the offensive line.”

Defensively, Miller Kutner and Almir Lorenzo return to lead what should be a stout defensive line. Linebacker will be an area of concern for Coach Reese.

“We basically lost all of our linebackers off of last year’s team,” he said. “Jerrell Williamson was a very good player for us and will be tough to replace along with several others. Ben Biddle returns at linebacker but besides him we’re going to be pretty much completely new at the position.”

Coach Reese added that since the JV schedule was shortened last year, some younger players will have to step up in the off season.

One of the most consistent areas in Guntersville’s game last year was kicker Pablo Rios. Rios graduated and will be replaced by Tristen Palacios, who is having a strong year on the soccer field.

“We as coaches are all really excited to get the season started,” Coach Reese said. “Everyone I’ve talked to is excited about the Handley game and I think people should be. We’ll get to work here soon to start getting ready.”