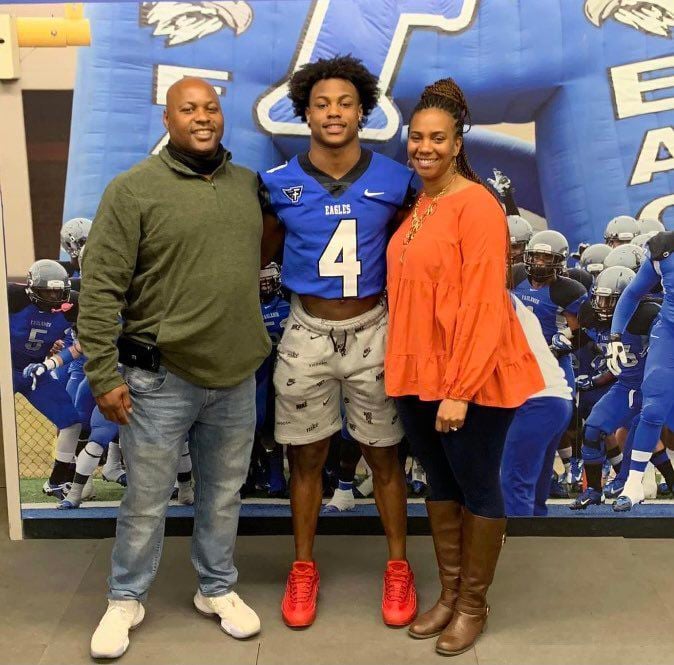 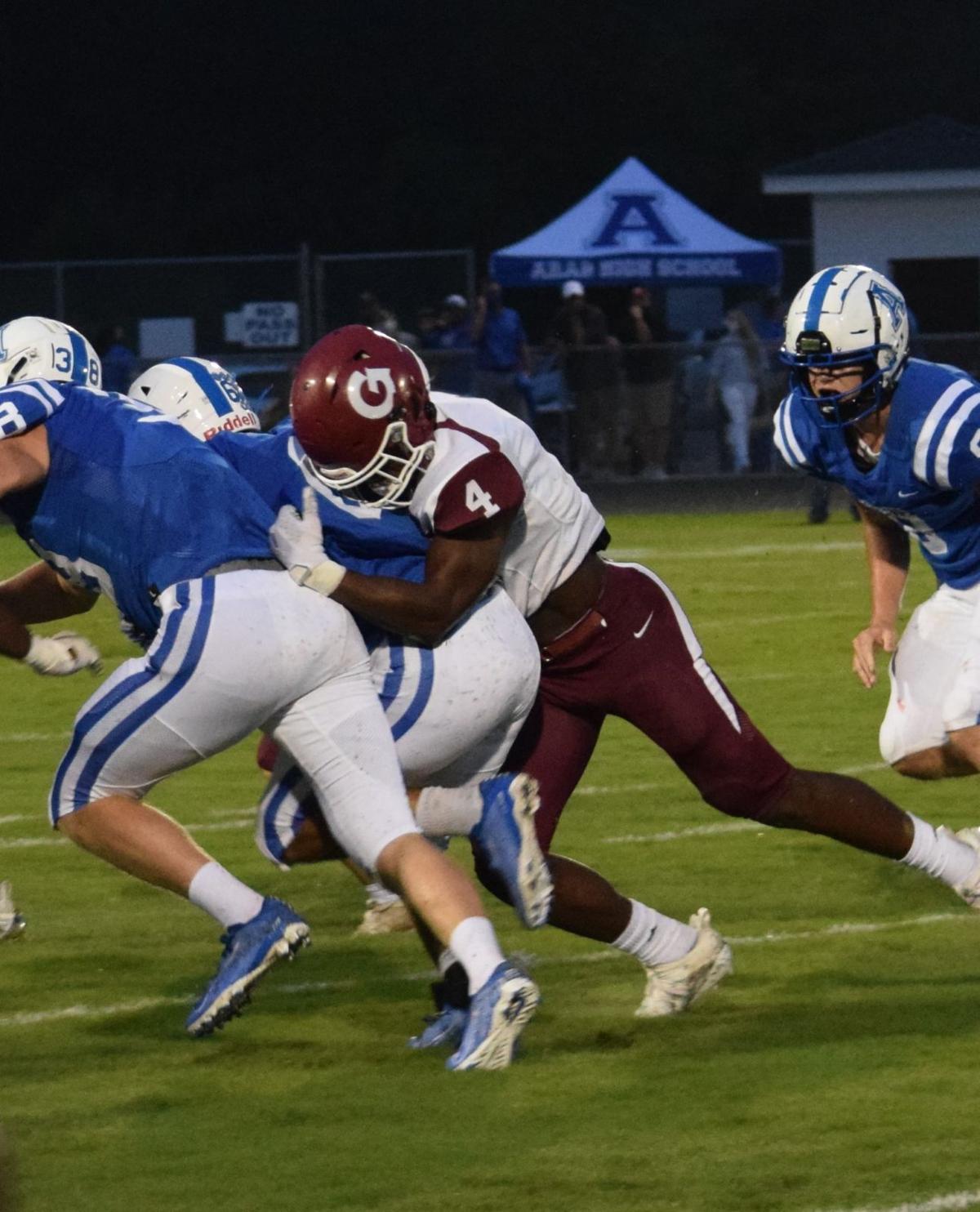 Jerrell Williamson recorded 93.5 tackles for Guntersville during the 2020 season. He made the All-State team and competed in the AHSAA North/South All-Star game.

Jerrell Williamson recorded 93.5 tackles for Guntersville during the 2020 season. He made the All-State team and competed in the AHSAA North/South All-Star game.

Williamson, a senior, was an All-State player and AHSAA All-Star following his performance during the 2020 season.

Faulkner head coach Tommy Wasden and Guntersville head coach Lance Reese have been in close contact over the last few weeks about Williamson. While he hasn’t made an official decision yet, Reese feels like it would be a good fit for Williamson.

“Faulkner has a great program and I think Jerrell would fit into their scheme well,” Reese said. “Also, his older brother C.J. plays basketball at Faulkner. I think that would be a benefit for Jerrell as well. We as coaches are happy for him and I was glad to work with Coach Wasden on getting them some of Jerrell’s film.”

Williamson recorded 93.5 tackles in 2020 with 68 of those solo. He had 8.5 tackles for loss and recorded one interception that he brought back for a touchdown in the Arab game.

Going into the 2020 season, Williamson made the move from outside linebacker to inside linebacker. He took over as the Mike linebacker, which acts as the quarterback of the defense in Reese’s scheme.

“Jerrell’s ability to move over and take over that position this past season shows his versatility,” Reese said. “He played the Mike position very well and was a great leader of the defense. He has a high football IQ and I think he could play multiple positions on defense. I also think he’d have an immediate impact on special teams.”

Williamson also had an impact for the Wildcats on offense. He rushed the ball 21 times for 156 yards and six touchdowns. He usually came in on offense for short yardage or goal line situations.

Faulkner is currently in the middle of their spring season. The Eagles are playing a shortened spring schedule due to the COVID pandemic. They’re 3-2 with wins over Point University, Union College and most recently Kentucky Christian. They lost over the weekend to Reinhardt University and will travel to Point this Saturday.