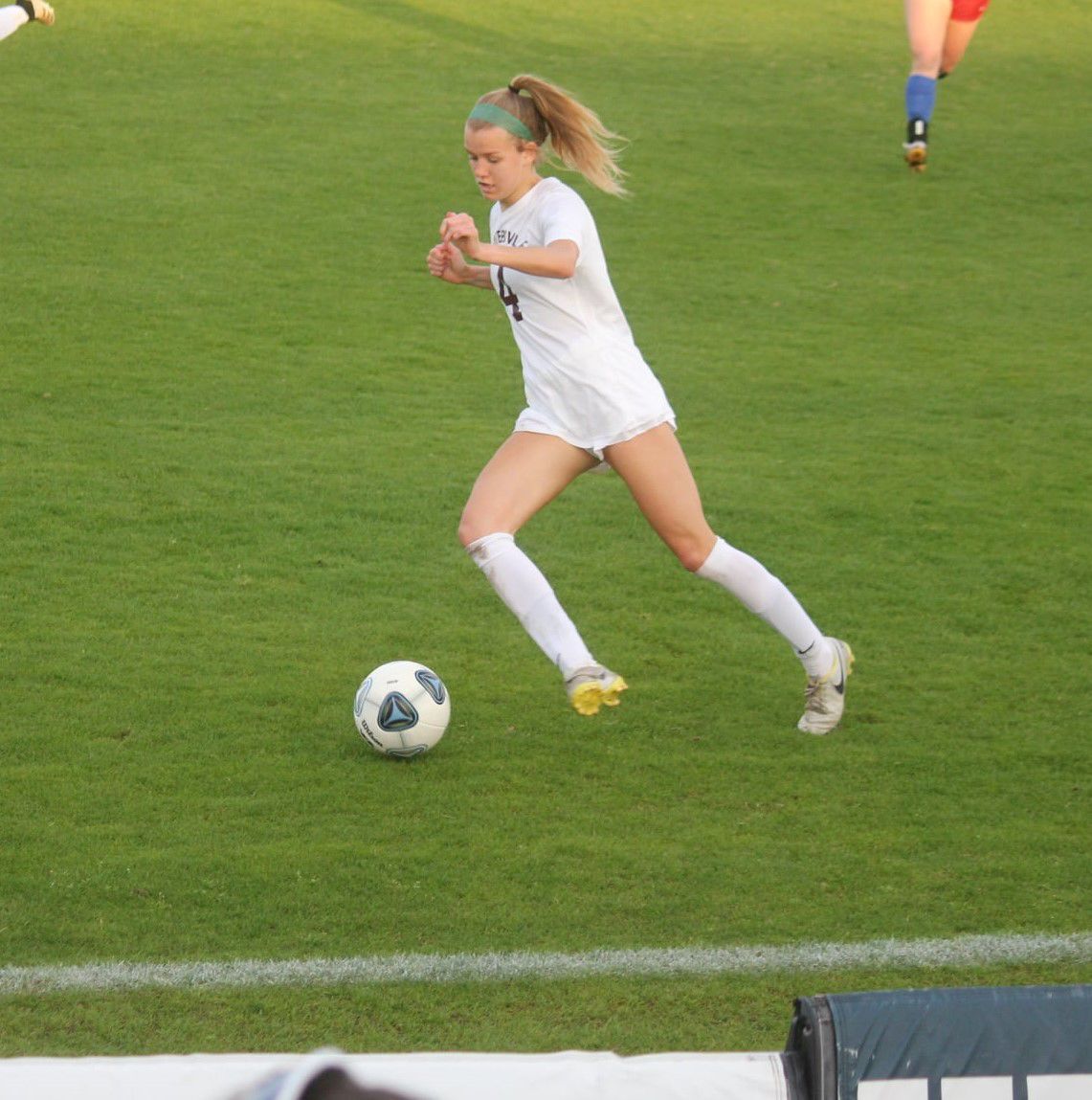 Sarah Wright had six goals against Arab as the Lady Wildcats won 9-1. 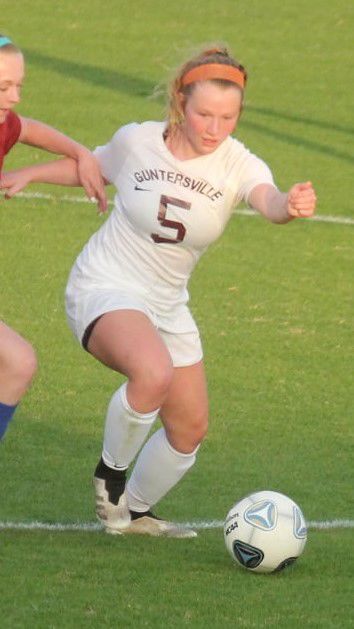 Sarah Wright had six goals against Arab as the Lady Wildcats won 9-1.

Last Tuesday, Guntersville traveled to Arab and knocked off the Lady Knights 9-1 to improve to 8-3 on the season.

Sarah Wright had a huge night against Arab with six goals and two assists. Wright has been a consistent performer for the Lady Wildcats throughout the entire 2021 season.

“Sarah performs at a high level every game,” Guntersville coach Mike Jones said. “Lots of colleges would love to have her but she has decided to not play college soccer and is going to the University of Alabama. I’ll encourage her to walk on there, I think she’s that good.”

Anna Kate Lenoir, Ally Mayo and Marry B. Harris all had one goal in the game. Samantha Carfagno had an assist and Ansley Keller and Ava Wheatley had good performances on defense.

“In the past we have struggled to score at Arab,” Jones said. “I was very happy to see all the goals and the passing around and the ball control we had.”

The Lady Wildcats then played Albertville at home on Thursday night and came up short 3-2 in a hard-fought game.

“It was a great game to watch,” Jones said. “Sports fans are missing out on some of the most intense play of any sport. This is like girls’ football because they get after each other and there is so much athleticism on display.”

Wright and Lainie Willis each had one goal in the game.

“Albertville had a few more shots than us and give them credit they had the ball the most,” Jones said. “I think this is the best Albertville team I have played. The thing that matters in soccer is who can get it past the other team’s keeper and they did that once more than us. Very proud of our effort and handled some adversity in a tough call situation. It’s possible we are starting to peak at just the right time.”

The Lady Wildcats played Douglas yesterday (Tuesday) and will play Boaz tomorrow. They are now 8-4 on the season.