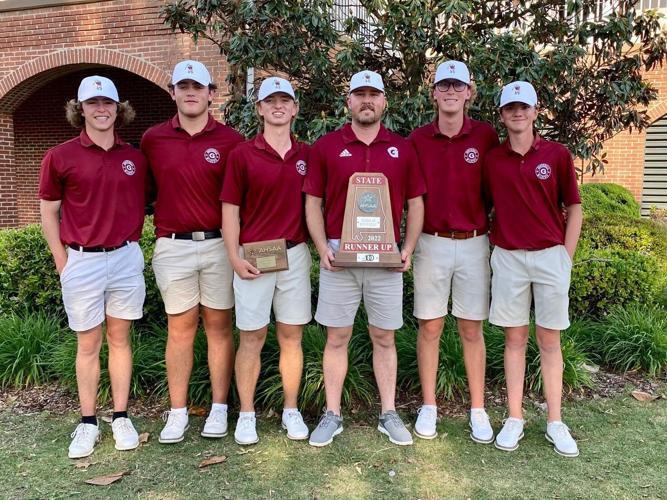 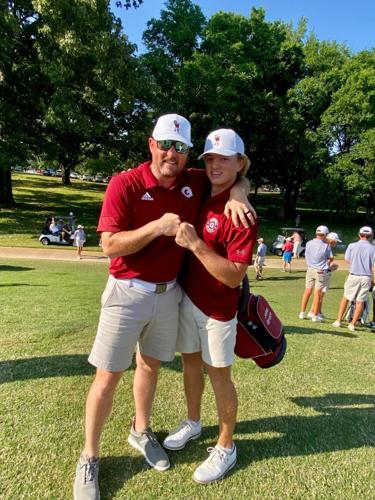 The golf team finished as runners-up behind UMS-Wright after ending up 13 strokes behind on day one. By the second day, though, they'd closed the gap to an 8-stroke deficit.

“Being a two-day tournament, it’s important to start off with your best foot forward,” head coach Dustin Landers said. “We had some spots where we got hung up and didn’t play our best, which put us kind of behind day one. It was kind of too little, too late; too large of a deficit to overcome. But all four scorers improved.”

This season, the Wildcats ended up as County Champions and they won the Kickoff Classic at Twin Bridges in Gadsden. They were also the 5A Section 4 Champions, the 5A North Sub State Champions, in addition to finishing as runners-up at State.

The Wildcats are losing several tough competitors next year: Of the five golfers who went to State, four are seniors and will not be returning. The team will be young, but still very talented next season, according to Coach Landers.