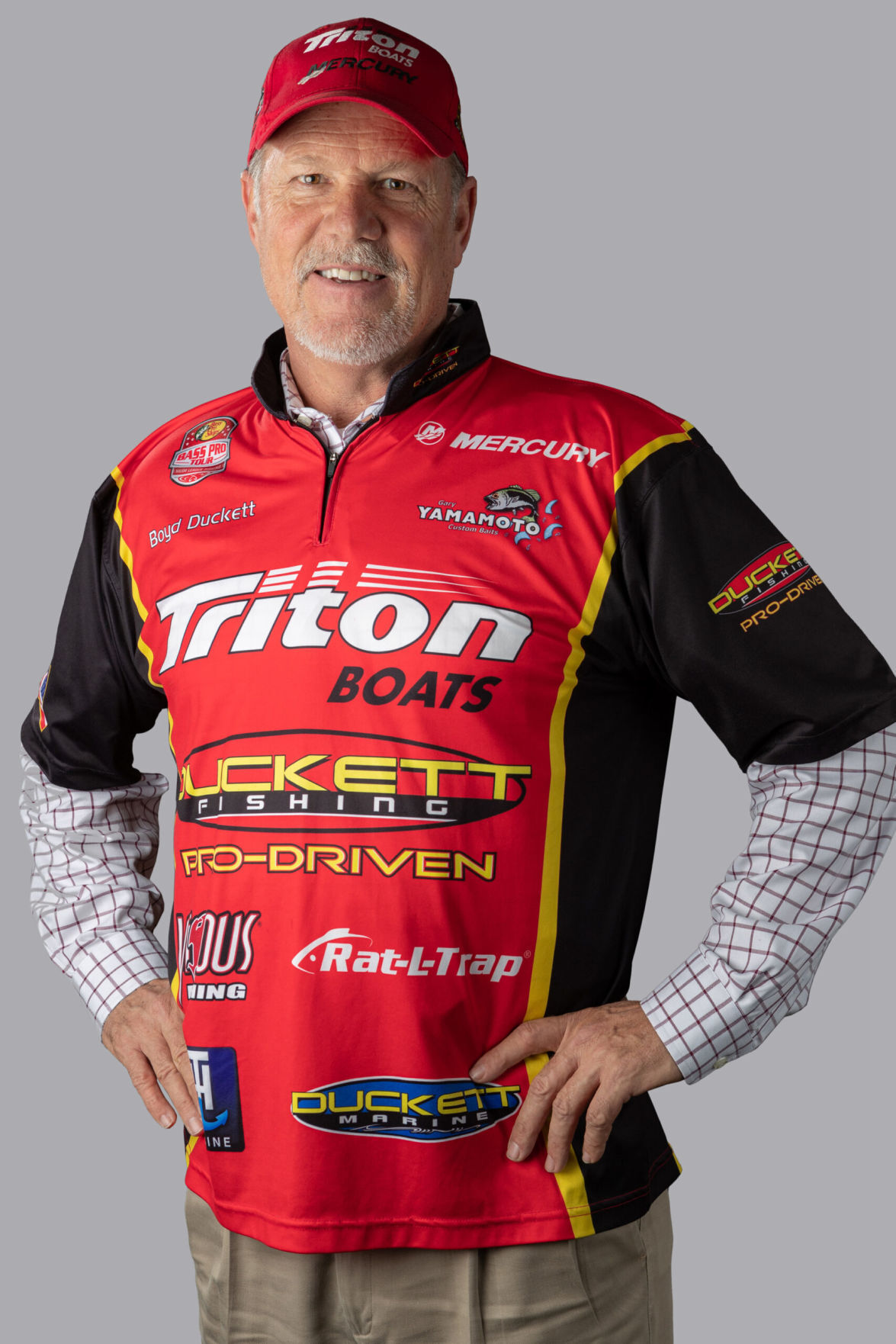 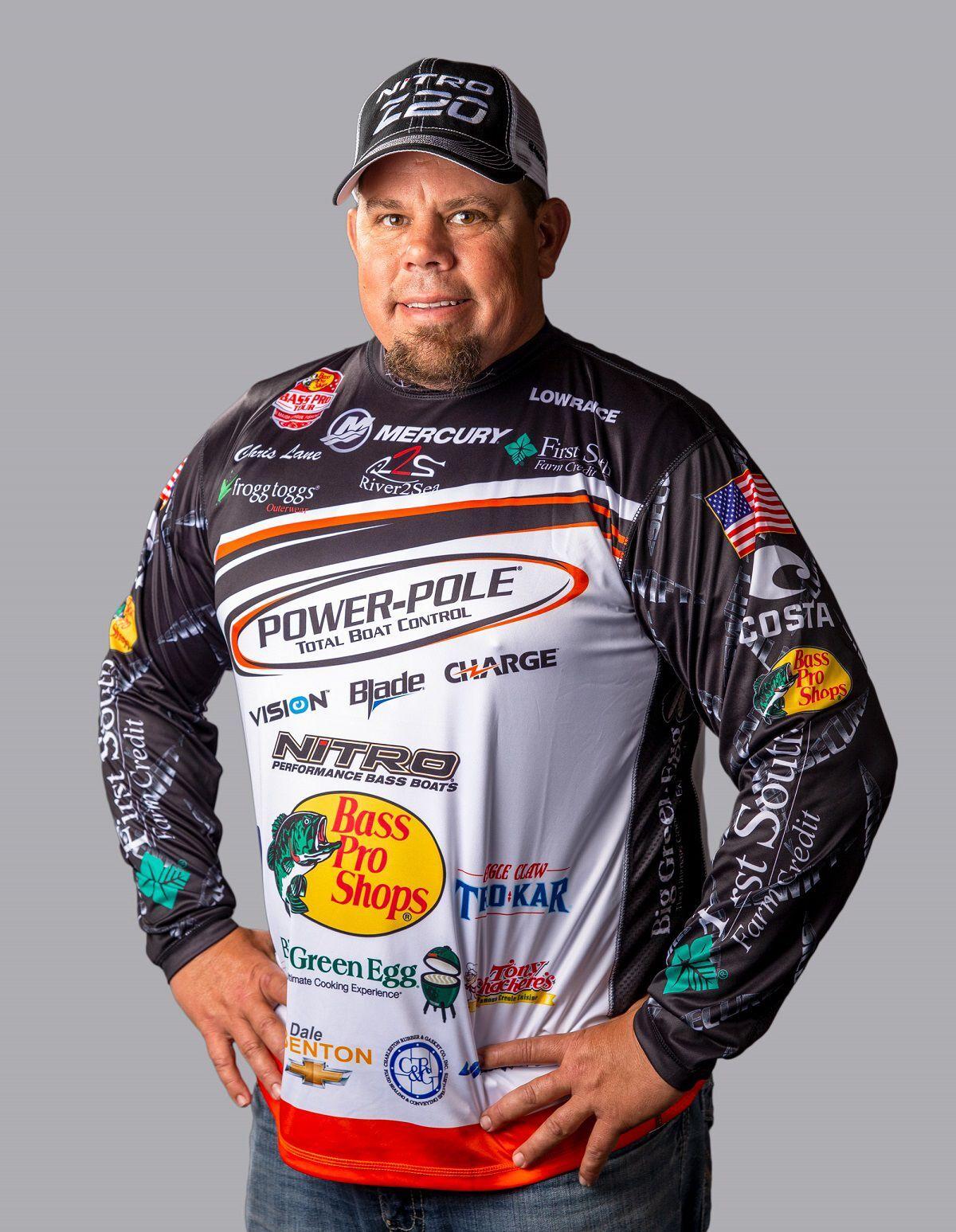 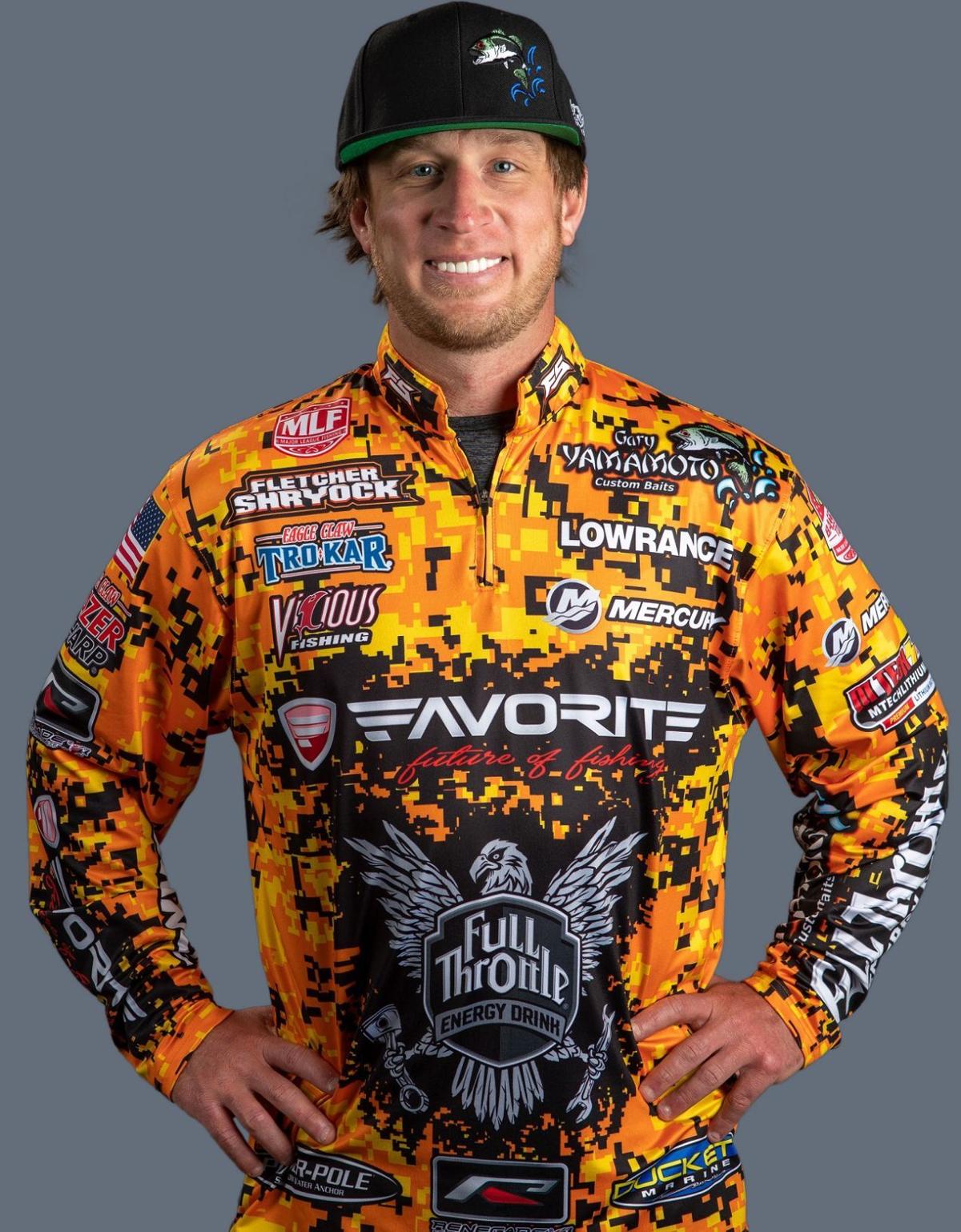 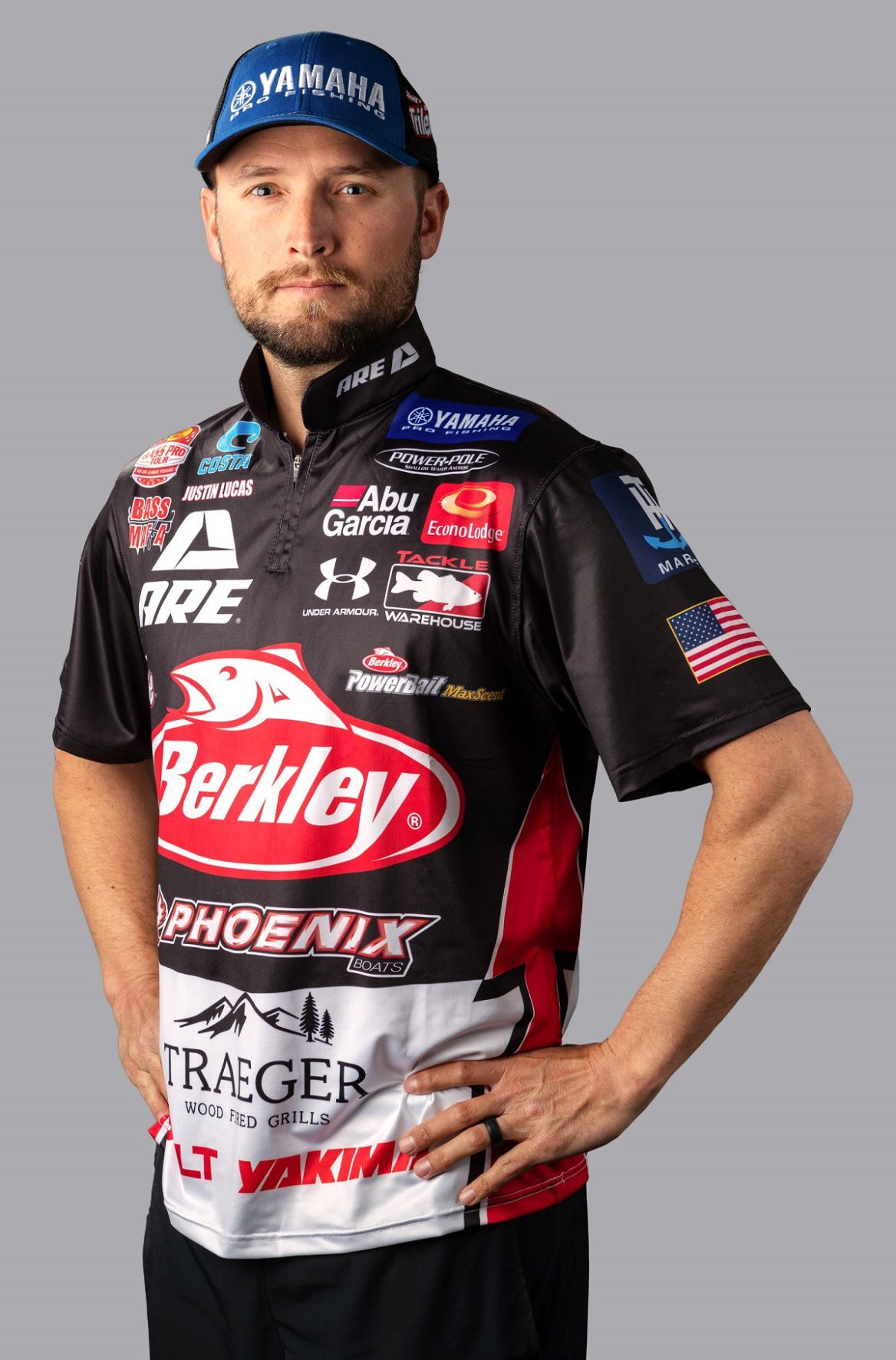 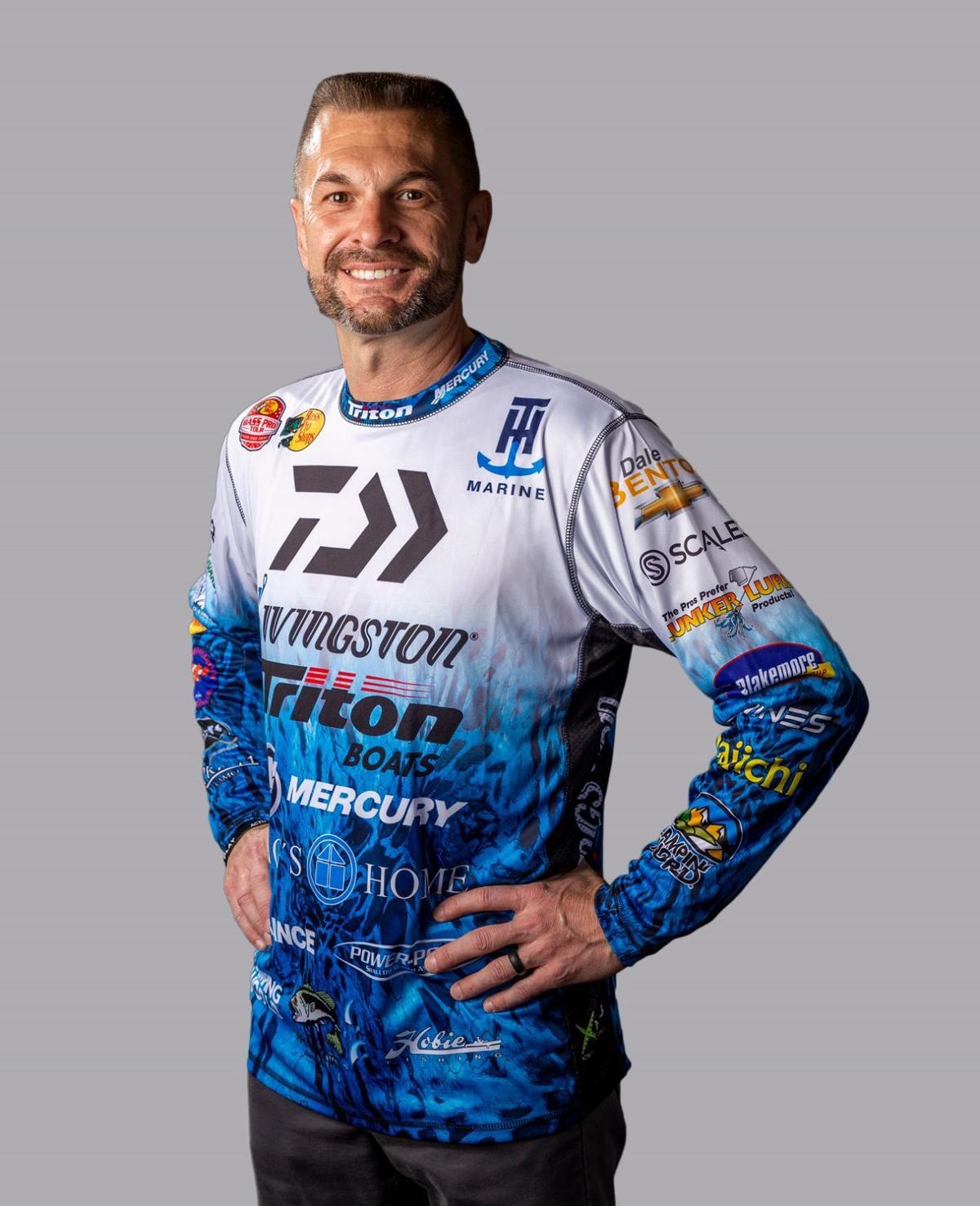 The Guntersville quintet has combined career earnings of more than $8 million and 25 career victories. They’ll be looking to qualify for the third annual REDCREST championship, next year at Grand Lake in Tulsa, Oklahoma.

“I’m so excited for the Bass Pro Tour to start this season,” said Duckett. “Last year, COVID-19 had a very negative impact on our sport, canceling part of our season and changing the way we did everything. Life seems to be getting back to somewhat normal, so focusing only on the competition will be refreshing. I failed to qualify for our REDCREST championship last year, so that will be my number one goal this season.”

“We’ve got the best schedule ever to catch lots of big bass, and I’m going to be ready when we hit the water at Sam Rayburn,” Howell said. “I’m planning to have a better season this time, and hopefully we’ll get all seven events fished. I’m setting my goals high this year – win at least one of those big red winner trophies, and the Angler of the Year title.”

“I’m pumped to be traveling again and fishing with MLF,” added Lane. “It seems that we’re getting COVID under control and behind us, so I’m looking forward to lots of big bass this year.”

“Our Bass Pro Tour schedule is so good this year, it’s really hard to pick a favorite,” Lucas said. “I’m pumped to be heading to the St. Lawrence River in New York. The end of June should be complete insanity up there. I’d love to win that one!”

“More than anything, I’m just pumped to be back at it,” said Shryock. “After our unexpected short season last year, I’m ready. There are some great venues on the schedule that suit my style well, so those are going to be fun. But, I’m definitely more focused on the ones that may be more difficult. If I can capitalize on those, I think it should be another great year.”

These are the events on the MLF Bass Pro Tour schedule this year:

The top award at each Bass Pro Tour event is $100,000, with $300,000 going to the winner of the REDCREST 2022 championship event. Anglers are also competing to qualify each year for the General Tire Heavy Hitters all-star event, which showcases the pros with the highest cumulative weight from their single largest bass in each of the seven regular-season events.

In accordance with COVID-19 protocols, attendance at Major League Fishing events is currently limited to competing anglers, essential staff and media covering the event only. Fans are encouraged to follow the event online through the MLF NOW! live stream and SCORETRACKER coverage at MajorLeagueFishing.com.

The MLF NOW! broadcast team of Chad McKee, Marty Stone and J.T. Kenney break down the extended action on all six days of competition from 7:45 a.m. to 4:30 p.m. MLF NOW! is live streamed on MajorLeagueFishing.com and the MyOutdoorTV (MOTV) app.

Television coverage of the Bass Pro Tour Toro Stage 1 at Sam Rayburn Reservoir presented by Power-Pole will be showcased across two two-hour episodes, premiering at 7 a.m. ET, Aug. 28 on the Discovery Channel. New MLF episodes premiere each Saturday morning on the Discovery Channel, with additional re-airings on the Outdoor Channel and the Sportsman Channel. Each two-hour long reality-based episode goes in-depth to break down each day of competition.

The 2021 Bass Pro Tour features a field of 76 of the top professional anglers in the world – joined at each event by 4 pros that qualify from the Tackle Warehouse Pro Circuit – competing across seven regular-season tournaments around the country, competing for millions of dollars and valuable points to qualify for the annual Heavy Hitters all-star event and the REDCREST 2022 championship.