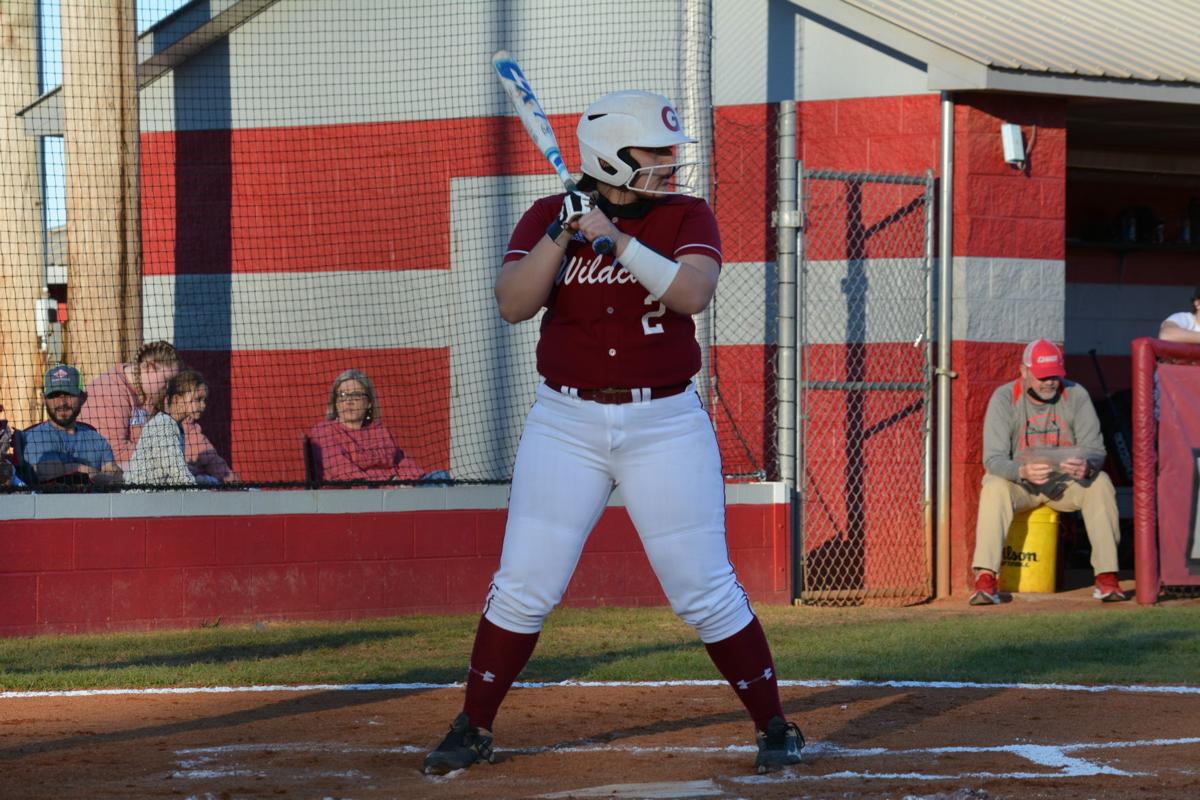 Adrianna Mims stands in the batter's box waiting for the pitch. Photos by Julie Yarbrough. 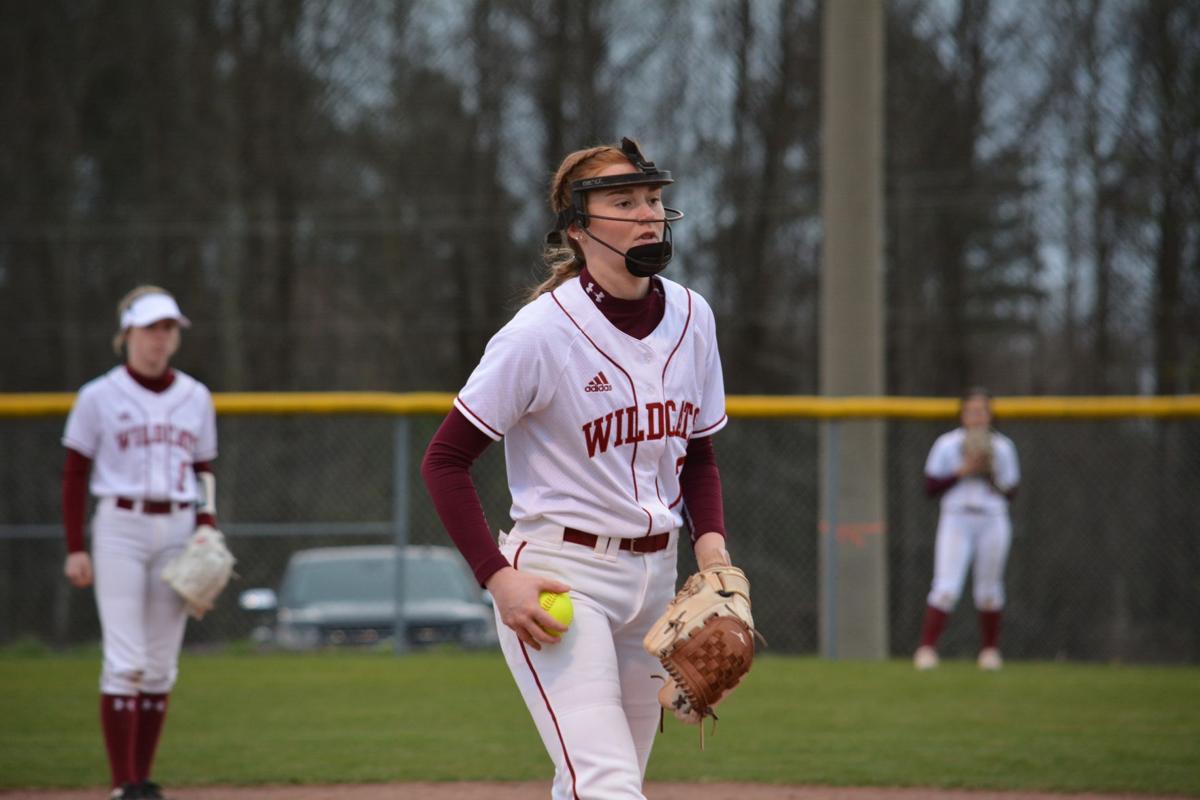 Adrianna Mims stands in the batter's box waiting for the pitch. Photos by Julie Yarbrough.

The Guntersville varsity softball team competed in a three-game tournament at Snead College over the weekend facing Plainview, Ider and North Jackson.

Guntersville went 1-2 over the three-game stretch with a win over Ider. Against Plainview, the Lady Wildcats lost 13-1. Guntersville couldn’t muster much offense against the Lady Bears as Planview’s Tessa Word recoded seven strikeouts in just four innings of work.

The Lady Wildcats had a better outing against Ider Friday afternoon in the second game as they won 6-1. Alexis Chambers recorded two hits, Addi Yarbrough, Ivey Marsh and Adrianna Mims all had one RBI.

The Lady Wildcats are now 4-5 on the season. They played Fort Payne at home on Monday and traveled to Sardis yesterday (Tuesday). Guntersville will play host to Fairview at home tomorrow (Thursday).