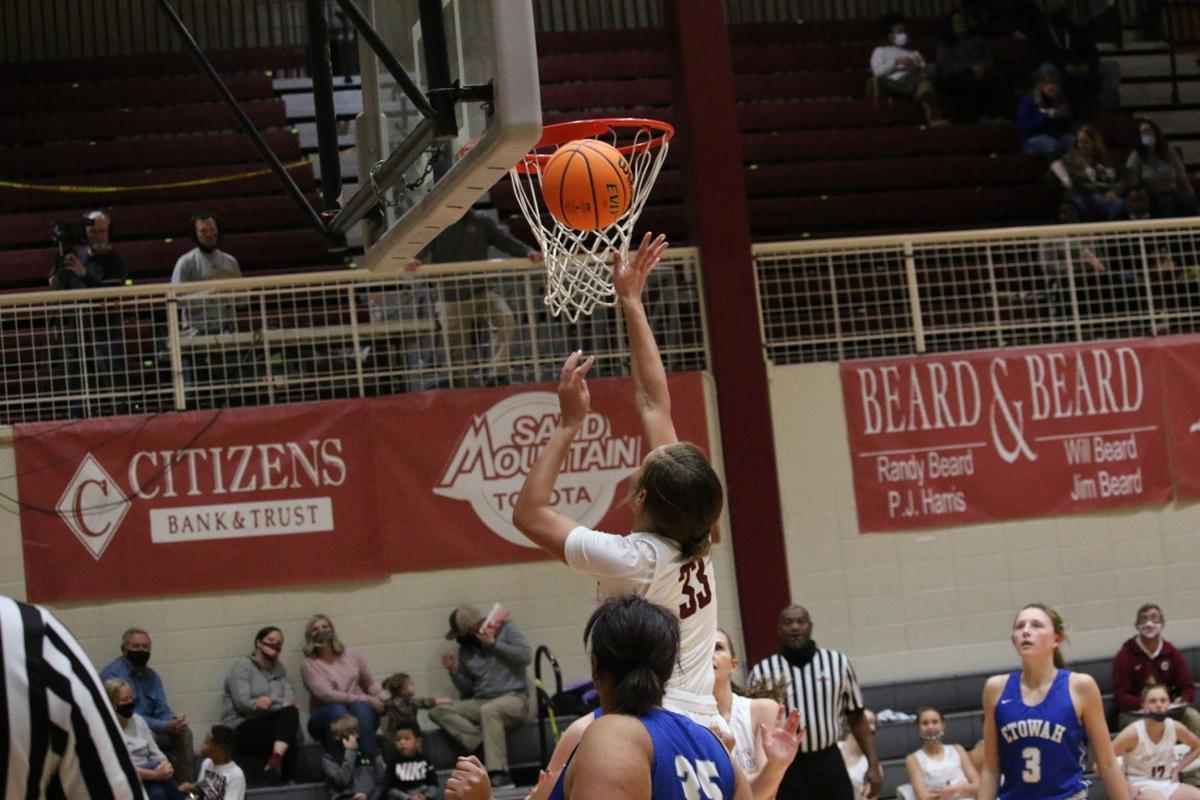 Jayden Watkins led the Lady Wildcats in scoring against Etowah with 14 points on senior night. 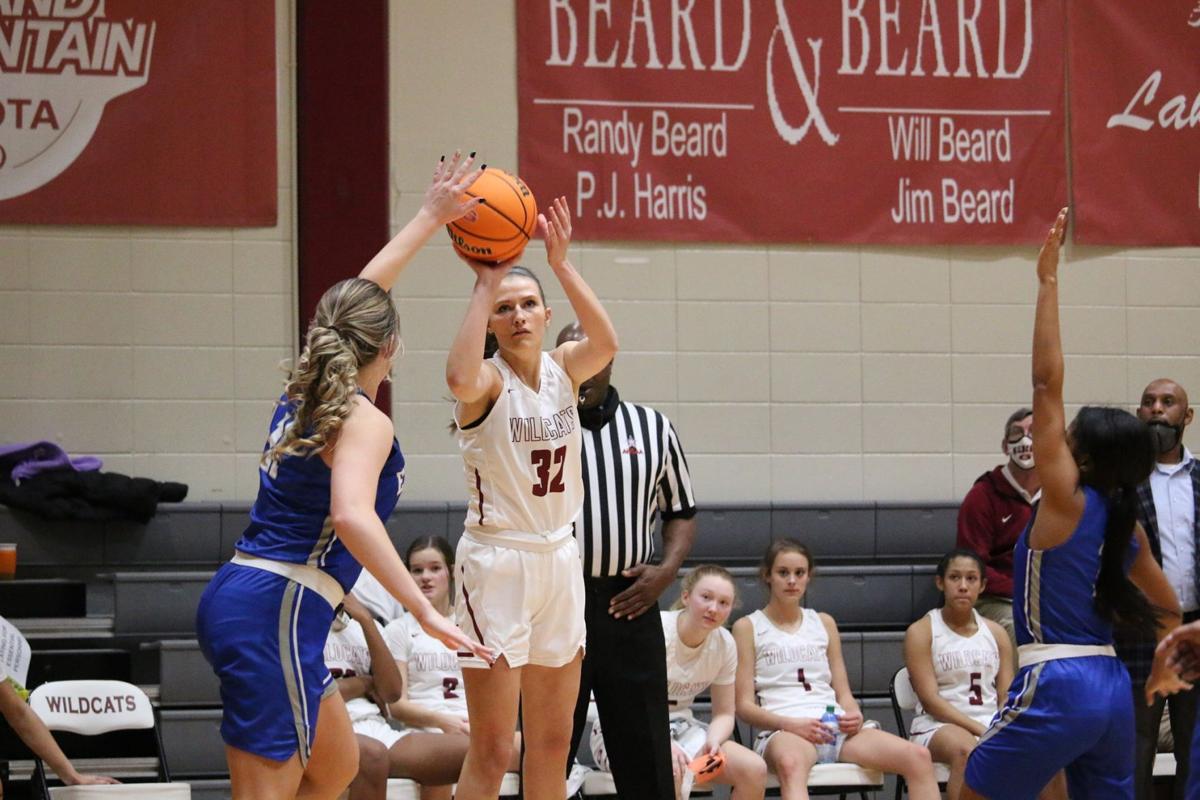 Jayden Watkins led the Lady Wildcats in scoring against Etowah with 14 points on senior night.

The Guntersville Lady Wildcats ended the regular season with a victory over Etowah Friday night.

It was also senior night for the Lady Wildcats. The 77-45 victory over the Lady Blue Devils sent seniors Jayden Watkins, Landon Phillips, Sarah Campbell and Heavenly Hundley out as winners.

Guntersville finished the regular season with a 22-6. First year head coach Kenny Hill was at the helm for quite a turn around this season. Last year, the Lady Wildcats won just five games. What a difference a year makes as Guntersville not only won 22 games but also won the regular season area championship. The Lady Wildcats await the winner of the Brewer vs. Fairview game in tomorrow night's area championship tournament game.

Against Etowah, Jayden Watkins led the way with 14 points and 13 rebounds. Tazi Harris added 11 points and Ivey Marsh finished with 9. Sarah Campbell and Lainie Phillips each had 8 points and Landon Phillips added 7.

The area championship game will start tomorrow night at GHS at 6 p.m.