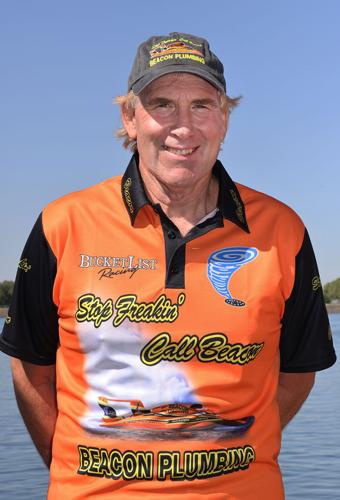 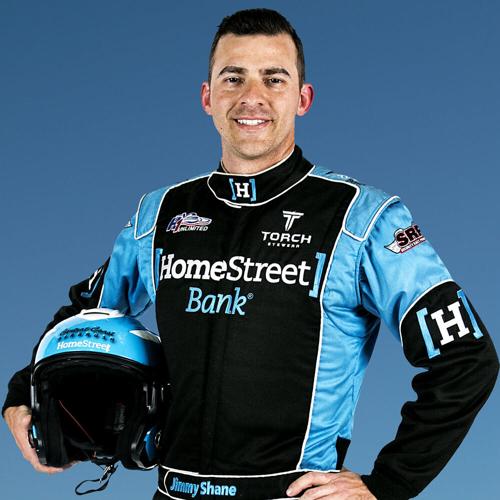 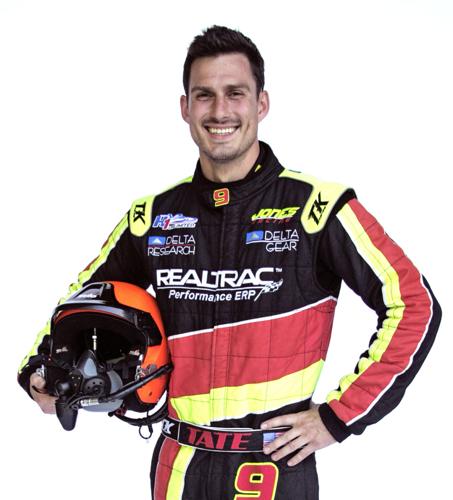 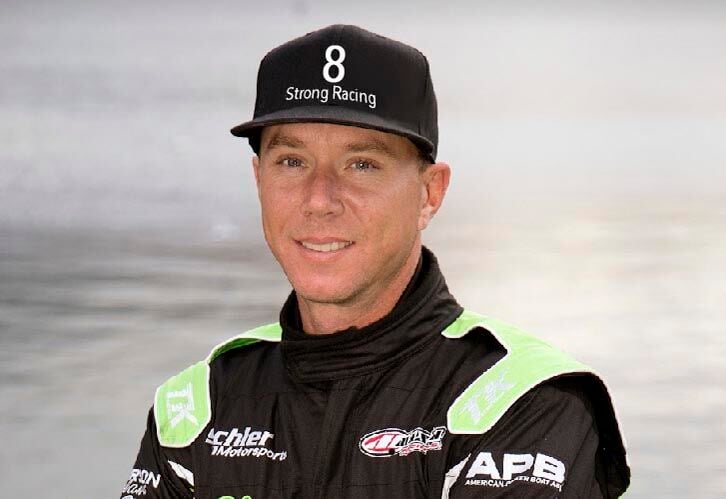 A new level of excitement comes to HydroFest in 2022 as the winner of this cherished stop on the U1 Unlimited series will be presented the Gold Cup, the longest continually presented cup in motorsports history.

So just who will win?

1) U-1 “Miss HomeStreet,” driver Jimmy Shane -- The Miss Madison Racing team took a decade to get into the A.P.B.A. Gold Cup victory circle, winning their first A.P.B.A. Gold Cup race in 1971. They built lots of interest along the way. It took another 43 years to win their second and now have a total of five Gold Cups in the piggy bank after 60 seasons of racing. Not only does the team know how to bank the gold, driver Jimmy Shane has five in his account, tied with Gar Wood, - fourth on the all-time Gold Cup victories list. Shane and his team are as stable as the FDIC. Shane’s crew has worked together and their secret for winning gets unlocked from the safety deposit box every summer. Barring a bank heist by another driver, they might as well wire transfer the winnings in Shane’s bank account now.

2) U-40 “Miss Beacon Plumbing,” driver Dave Villwock -- This team breaks the old stereotype of what plumbers look like. Owner and driver have been involved in the sport since they got their last haircut and look more like they are in an ‘80s garage band. As old as copper pipes in an old house, Villwock is 67 years old, the oldest driver in the field. Although the oldest driver, he is the Bob Vila of hydroplanes, a craftsman on and off the water. He can do it all. He can drive, work on the boat, and manufacture some of the fastest propellers in the lineup. He has 11 Gold Cup wins, one away from tying the record of retired driver Chip Hanauer. Villwock also has the most career victories of anyone in the sport’s 100+ year history. He is smart and messes with other driver’s minds one the water and off the water. The team made aerodynamic changes to the hydroplane in the off-season and if those changes prove themselves, the combination will be like connecting the septic tank to the city sewer line. He could just water hammer the competition. He should be on the podium during this year’s Gold Cup, if not the winner.

3) U-8 “Miss Tri-Citiesm,” driver J. Michael Kelly -- Kelly wears the crown as the expert at making an entrance at the unlimited hydroplane pageant, as he is the best starter against the clock in the field of hydroplane drivers. He has all the make-up for winning his second A.P.B.A. Gold Cup trophy. His team is well funded in their sophomore year and can fly his hydro lightly across the Lake like no other. Kelly is the reigning national championship driver and will again be chasing that crown in 2022. Like a pageant contestant who will not settle for winning most congeniality, Kelly will make the others take note in the final race and has a good chance at walking down the runway to accept the Gold Cup.

4) U-12 “Graham Trucking,” driver Andrew Tate - Tate is the youngest driver but he has his license to drive. He is as cool as a reefer unit on a semi trailer. He is in his second season with this boat and his last win was in 2018 in San Diego. His logbook of trophy wins includes nine wins including the 2018 Gold Cup and the President’s Cup in 2017. He comes from a family of powerboat racers including his father who drove unlimited hydroplanes and his name inscribed on the Gold Cup, winning it twice. Andrew could be a contender if he doesn’t grind his gears.

5) U-9 “Strong Racing,” driver Corey Peabody — Corey Peabody has been bulking up for several years and it finally paid off last year with his first career victory in 2021. He does most of the power lifting on this two-boat team; everyday is working to improve their performances. He won his first race last season, lifting the Columbia Cup trophy on the podium like a barbell in the gym. He has bulked up his experience on the racecourse but he may not have bulked up enough to win the Gold Cup.

6) U-91 “Goodman Real Estate,” driver Jeff Bernard - It is a seller’s market in this year’s A.P.B.A. Gold Cup and several other teams have better offers. Driver Jeff Bernard is trying to get a clear title on his first Gold Cup win. Bernard’s amortization of trophies is three wins, which was 14 years ago. But his boat's hull has won 25 times since being built in 2006. To get the deed to the 2022 Gold Cup he will have to hope for an easement from teammate driver Jimmy Shane. With interests’ rates going up, Jeff Bernard’s will have a hard time passing the Gold Cup home inspection.

7) U-11 “May Awning and Patio,” driver Jamie Nilsen — Nilsen is a former professional baseball player turned hydroplane driver and has been driving off-and-on since 2014. He is the hit of any backyard patio party, rain or shine. He and his team have no wins but have high hopes of breaking through the insect screen if other drivers stay in the shade. It is the brightest boat on the water and fans will have no problem spotting it on the lake. Will take a Herculean Ian effort to find the winners circle.

8) U-3 “Griggs Ace Hardware”, driver Jimmy King - Late entry. The only piston-powered engine team utilizing WWII surplus aviation motors to power their hydroplane. Compared to the others with turbine motors, the V-12 piston is like building a house with a hot glue gun. Ace is the place for the friendly hardware man, driver Jimmy King, who has been driving for years but has yet to win a race. Team is owned by retired schoolteacher, Ed Cooper, Jr. and a hydroplane DIY’r. Team had one Gold Cup win several decades ago. They start out strong at the beginning of the weekend and usually limp back to the pits or return on the end of a rope bought at a hardware store. Will need to get a new key made if they want to unlock another Gold Cup win and King’s first victory. This Ace will be the place for NOISE however.