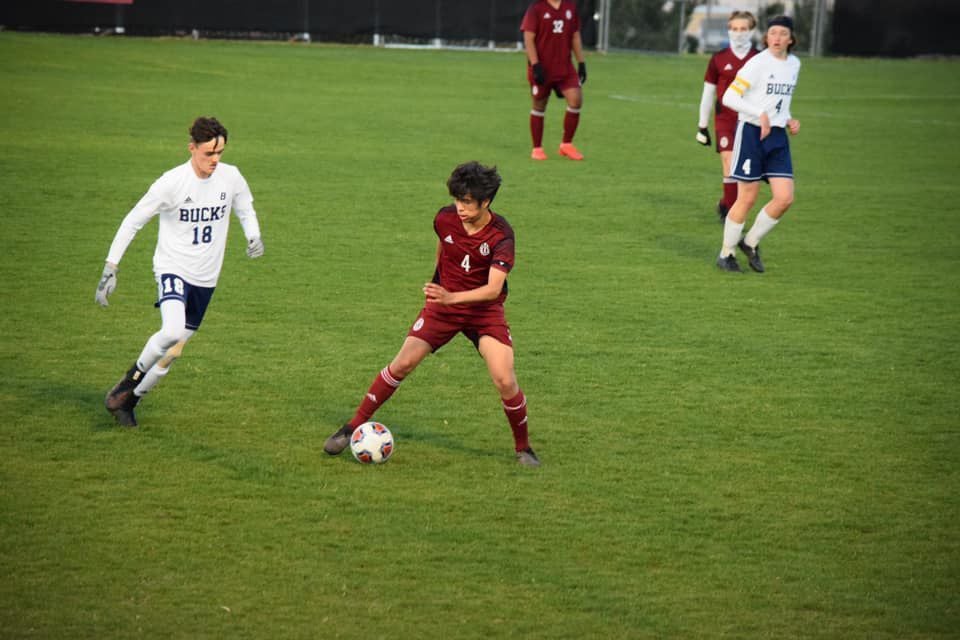 David Pedraza makes a move in the open field against Buckhorn. 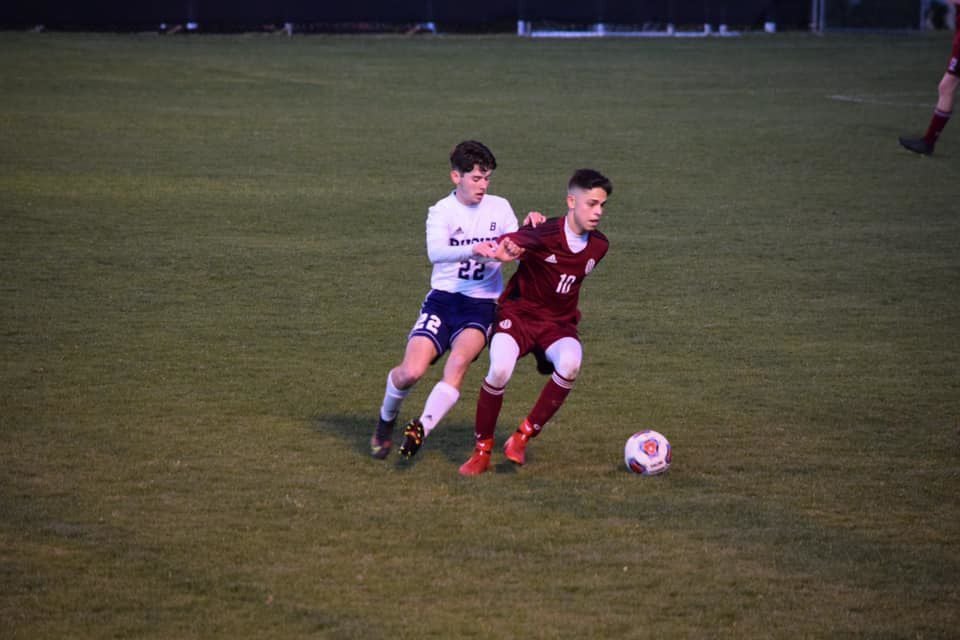 David Pedraza makes a move in the open field against Buckhorn.

After a bit of a rough patch through March, the Guntersville varsity boys’ soccer team strung together two wins at the end of last week.

On Thursday night, the Wildcats knocked off Albertville in a game that ended in a 0-0 tie. Guntersville won the game in penalty kicks by a margin of 4-2.

Then, on Friday night, Guntersville beat Buckhorn 3-1 to improve to 13-5-2 on the season. Head coach Zach Ross said the two wins were much needed.

“It’s always great to beat a rival and good team like Albertville,” he said. “Then to turn around and get another win was even better. We weren’t playing great in March up to the spring break. We were having some discipline issues as well. The Monday after spring break I had a heart-to-heart discussion with them and they responded well.”

“It was just a great win for the guys and great to see them celebrate so much afterwards,” Ross said. “They’ve worked hard and deserved a win like that.”

The next game against Buckhorn wasn’t nearly as close. Guntersville made all of its goals in the first half off shots from Ryan McCartney, JB Bankole and Ismael Hernandez.

Guntersville had an area game last night (Tuesday) and will play another area opponent in Boaz tomorrow.

“We’re 4-1 in the area leading into the Douglas and Boaz games,” Ross said. “If we can win both games, our playoff chances will go up significantly. We lose just one and making the playoffs could be tough. The next few weeks are going to be tough. We’re going to have to be dialed in and focused if we want to clinch a spot in the post season.”