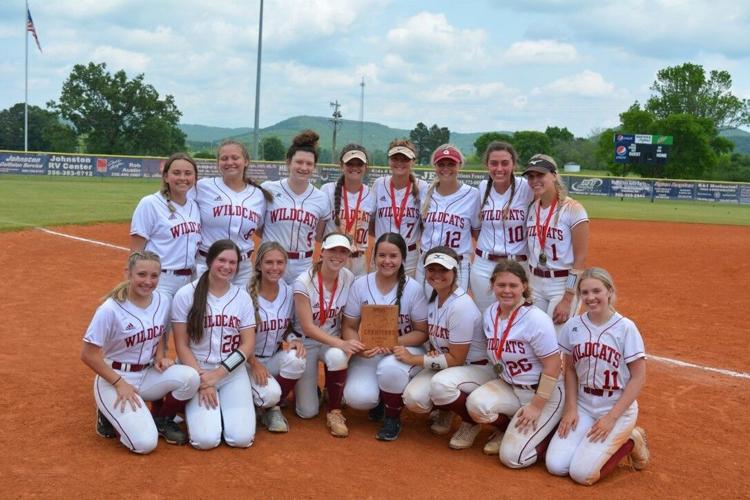 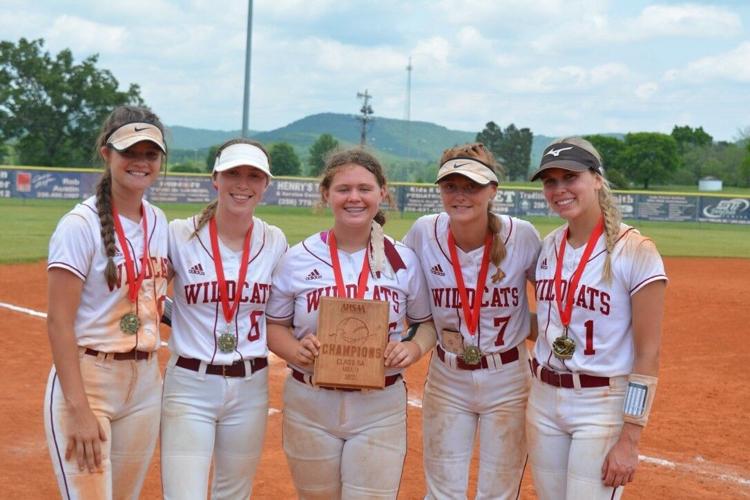 The Guntersville Wildcats softball team faced the Fairview Aggies in the first round of the 5A Area 14 tournament on Tuesday, May 3, at Brewer High School.

The Lady ‘Cats were out to an early lead in their win against the Aggies, then secured six runs in the fourth inning. Brittany Slaten, Ivey Marsh, Hollyn Jarmon, Lex Chambers, and Tsianina Autery contributed to the inning with RBIs. Brittany Slaten took the win for GHS pitching five innings, only allowing two hits, two runs, and stricking out twelve. Slaten also went 2-for-2 at the plate leading the Lady ‘Cats in hits.

Ivey Marsh led Guntersville with four of the eight stolen bases in the game by the Wildcats. Eighth grader Nataly Grimmett made the most plays with twelve. Guntersville did not commit a single error. The Wildcats defeated the Aggies 12-2.

In game two of the tournament, the Wildcats faced the Brewer Patriots, also on Tuesday. Addi Yarbrough was on the mound for seven innings allowing only eight hits, surrendering one run, walking one, and striking out six. Brittany Slaten, Nataly Grimmett, and Addi Yarbrough each had one hit to lead the Lady ‘Cats. This 3-2 win over the Patriots put the Wildcats in a great position for the championship game on Wednesday.

In game three for the Wildcats on Wednesday, May 4, the GHS Lady ‘Cats once again faced the Brewer Patriots. And once again, the GHS Wildcats defeated the Patriots, 3-2, for the 5A Area 14 Championship.

Addi Yarbrough pitched seven innings only allowing four hits, two runs, and striking out two. In the first inning, Brittany Slaten singled on a 2-2 count, scoring a run. Slaten led the ‘Cats with two hits in three at bats.

The GHS Wildcats will play on Wednesday, May 11, in the Regional Tournament at Sand Mountain Park in Albertville.