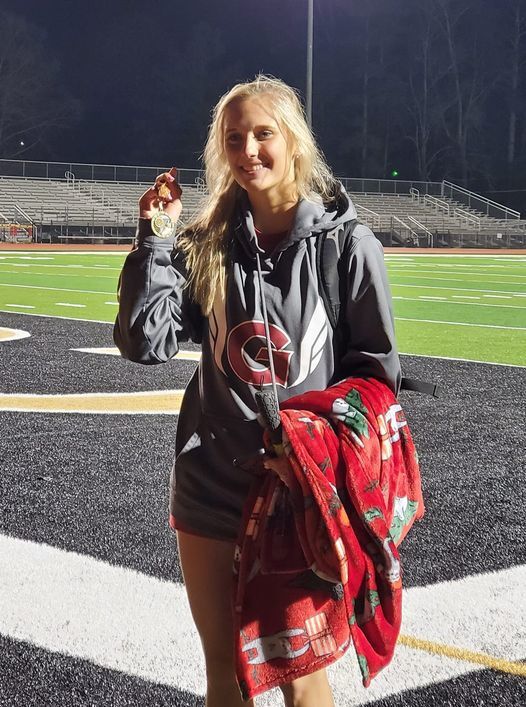 Jadyn Bonds shows off her 3rd place medal from the high jump competition at the Cullman Invitational. 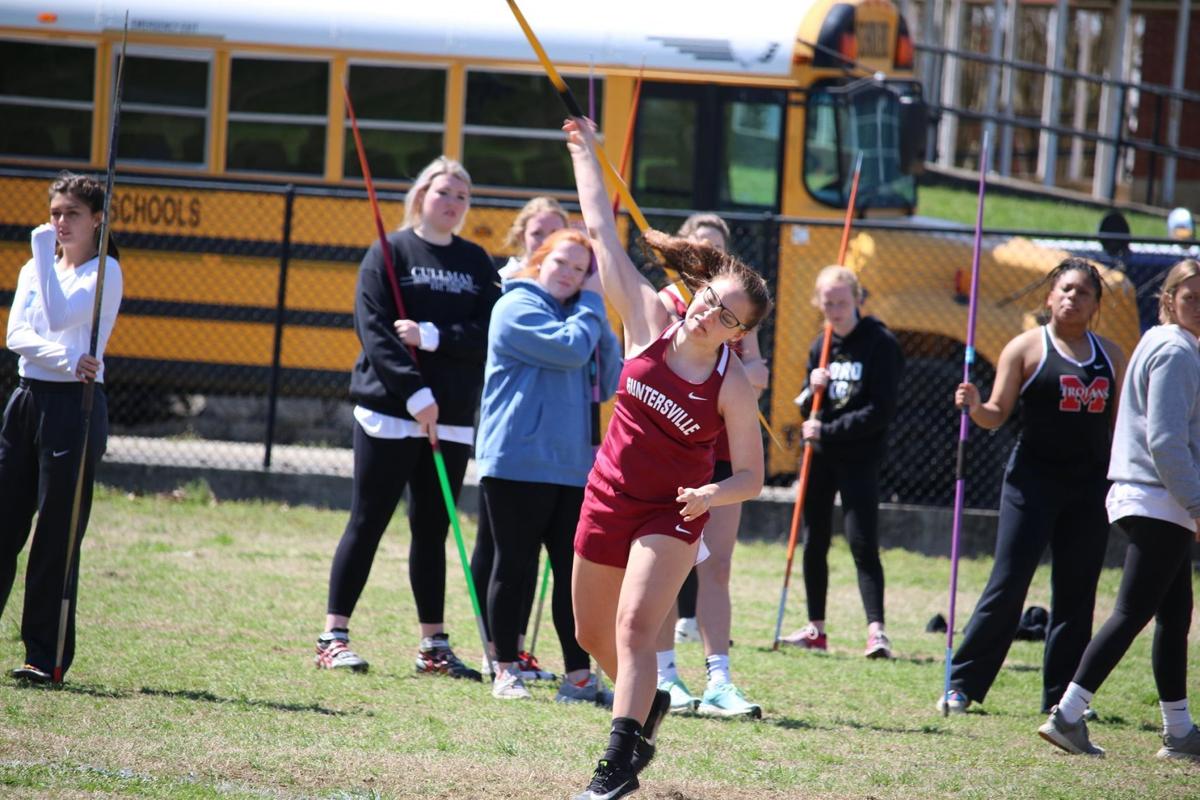 Jadyn Bonds shows off her 3rd place medal from the high jump competition at the Cullman Invitational.

Last weekend, the Guntersville Wildcats varsity track and field team competed in the Cullman Invitational along with 54 other schools from around the state.

Of those 54 teams, three were Marshall County teams. For Guntersville, the highest finisher of the event was Jadyn Bonds as she finished 3rd in the high jump competition. Jayden Watkins finished 9th in the same event.

Bashaw said the meet was a good chance for his team to get familiar with possible competition down the road.

"Overall the meet was a good chance to see competition that we may not see again until sectionals or state," he said. "We are seeing those progressions that we look for each year 'trusting the process' and feel that we should continue that trend through the month of April.  We have meets coming up at Scottsboro, Albertville and at home.  All of those meets will provide good competition for our athletes. Looking at the potentials, we have quite a few athletes that will be able to have a chance to qualify for the state championship meet April 28th – May 1st.  As I keep telling some of the athletes, 'Be patient and trust the process' and everything will be fine.  Losing last season caused our 8th graders to miss out on seeing the progression.  We have a great group of young athletes coming up and the future is bright."

The DAR Patriots also competed in the event. Top finishers for the Patriots were Emily McBee who placed 8th in the discus throw and Victoria Nickell who finished 9th in the 100-meter run.