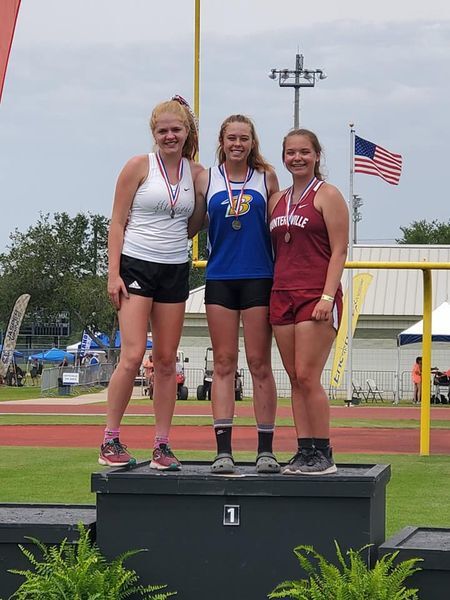 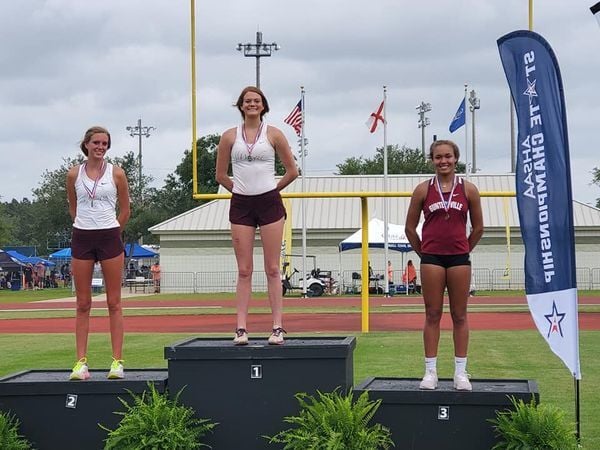 Jayden Watkins finished 3rd for the Wildcats in the high jump at the AHSAA State track meet. 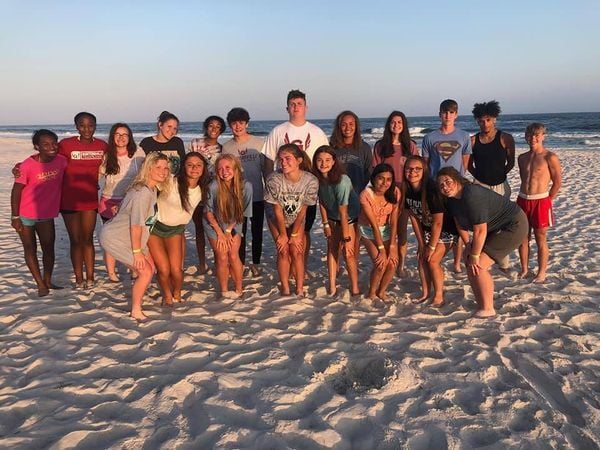 The Guntersville track and field athletes who qualified for the sate meet got to spend a few days in Gulf Shores over the weekend. A mini-prom was held since the group missed prom on Saturday.

Jayden Watkins finished 3rd for the Wildcats in the high jump at the AHSAA State track meet.

The Guntersville track and field athletes who qualified for the sate meet got to spend a few days in Gulf Shores over the weekend. A mini-prom was held since the group missed prom on Saturday.

Guntersville track and field athletes made their way to Gulf Shores over the weekend to compete in the AHSAA State Track Meet.

More than 20 athletes from Guntersville made the trip down south to represent the Wildcats among dozens of teams from all over the state.

Track and field coach Chris Bashaw said the weekend went well and he feels this year’s team laid a good foundation to build on towards next season.

“Overall, I’m really proud of all the kids and their efforts not only at state but through this whole season,” he said. “We’re going to lose some big seniors but I think these underclassmen have learned a lot throughout this season, which will help them going into next year.”

“We as coaches and the kids had a really good time down in Gulf Shores,” Bashaw said. “It was the first time competing at state for a lot of our athletes. Getting that kind of experience is always a good thing.”

Bashaw added, “Since the track and field kids who qualified for state had to miss prom, we did a mini prom for them at the place we stayed. That was a fun time, too. These kids work hard so it was great to see them rewarded by competing in state and having some fun in Gulf Shores.”